Man Utd: Mason Greenwood 'has to put the work in' says Dunn

Manchester United announced the signing of Amad Diallo on Thursday, with the Ivorian becoming their first arrival of the transfer window. And a scout thinks an attack consisting of the 18-year-old and Mason Greenwood ‘would be a nightmare for defenders’. Both players have huge potential over at Old Trafford, with Ole Gunnar Solskjaer the man responsible for getting the best from them both.

United officially announced the signing of Diallo on Thursday, saying in a statement: “Manchester United is pleased to confirm Amad Diallo’s arrival from Atalanta has been finalised.

“The Ivorian winger has signed a contract to the end of June 2025, with the option of an extra year.

“When an agreement between the clubs was first announced on 5 October 2020 – deadline day at the end of the summer transfer window – it was subject to a medical, work-permit and personal terms.

“These steps in the process have been completed, and an application has been made for a visa.

“Once this has been issued, Diallo will be cleared to travel to Manchester and to train with and play for Ole Gunnar Solskjaer’s side.” 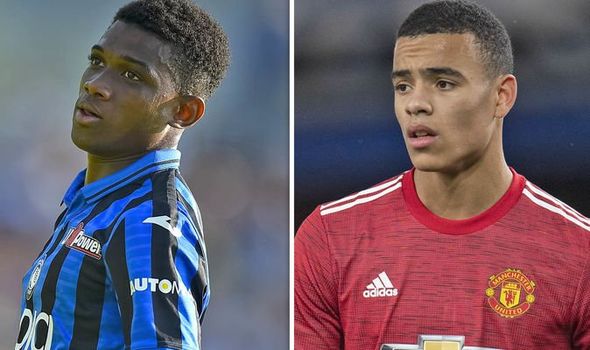 They’ll ease Diallo into life in England at first but they’re hopeful he can be a substantial asset for many years to come.

And a scout has told The Athletic that an attack consisting of the former Atalanta star and Greenwood ‘would be a nightmare for defenders’.

“A future attack involving Mason Greenwood and Amad Diallo, each equally comfortable using both feet, would be a nightmare for defenders,” they’re quoted as saying.

Solskjaer opened up on Diallo when speaking to the media on Friday, saying: “We’ll do the same as we did with Facundo [Pellistri]. 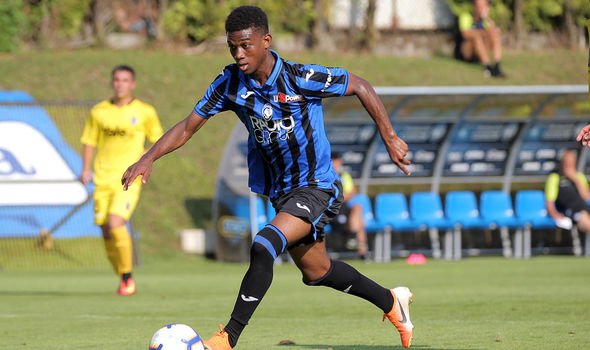 “He joins in the training with the first team and gets settled in. Then we need to give him match-time. First team or Under-23s, we’re not going to be able to say now.

“Let’s see how he takes to it. You’ve got kids who just come in and tell us, as staff, that they’re ready for the difficult games.

“He’s a young boy who we’ve watched for a few years. We’ve seen him here [in England] play in the UEFA Youth League for the kids.

“He’s got special abilities, of course.

“Very good balance, reads the game really well and, for a young boy, he seems very mature in his decision-making. [He’s] a boy that we’re excited to develop further. 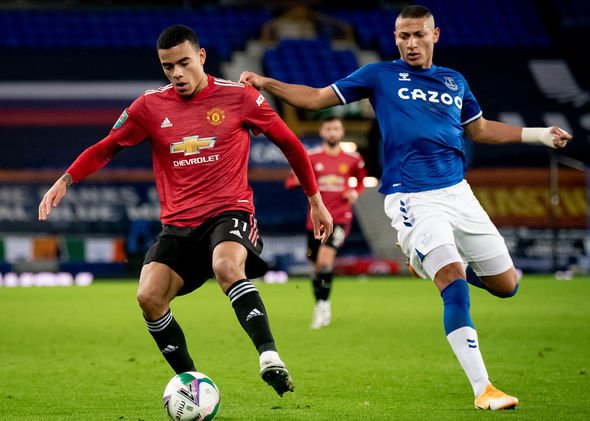 “Of course, we know he’s a young boy who’s going to learn his trade and come into a new country and new style of football, so we’ve got to be patient with him.”

Solskjaer revealed Diallo could play in two positions, adding: “I think he [Amad] is comfortable in many positions.

“Right-wing is probably the position he’s played the most, with his left foot coming inside.

“Then again, in the Champions League for Atalanta, he played on the left – he cut inside and he went outside, so he can play different positions for us.

“Let’s give him time to find his feet here in England and we’ll hopefully see him soon.”