Manchester United and Manchester City are both reportedly interested in signing RB Leipzig centre-back Dayot Upamecano. The 21-year-old has a release clause of £52million and his form is attracting some of the world’s biggest clubs.

The defender has been a permanent figure in the back line this campaign, racking up 29 appearances.

Upamecano featured in Liepzig’s 3-0 Champions League thrashing of Tottenham on March 10, the final match before the enforced coronavirus break.

The Frenchman has just one year remaining on his contract but with interest on the rise clubs may be forced to trigger his release clause at the end of the season.

United and City are said to be chasing the youngster alongside Bayern Munich, Real Madrid and Barcelona. 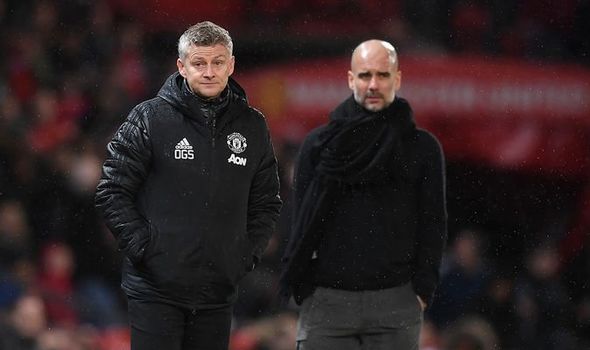 Guardiola’s side have had a leaky defence by their own standards this season after failing to replace Vincent Kompany.

Sky Sports add that Leipzig are financially secure and will not be pressured into selling their star men.

United are expected to spend heavily in the next transfer window as Solskjaer looks to complete his squad overhaul.

There were fears that the coronavirus pandemic would reduce the warchest Ed Woodward will pass down to his Norwegian head coach.

But Solskjaer insists there will be money to spend regardless of how the season finishes.

“Football is going to get back to normality and we have to be ready,” Solskjaer told Sky Sports. “Of course we discuss players, we discuss plans and we evaluate what we need.

“Us and the coaching staff have discussed games on video calls like this. 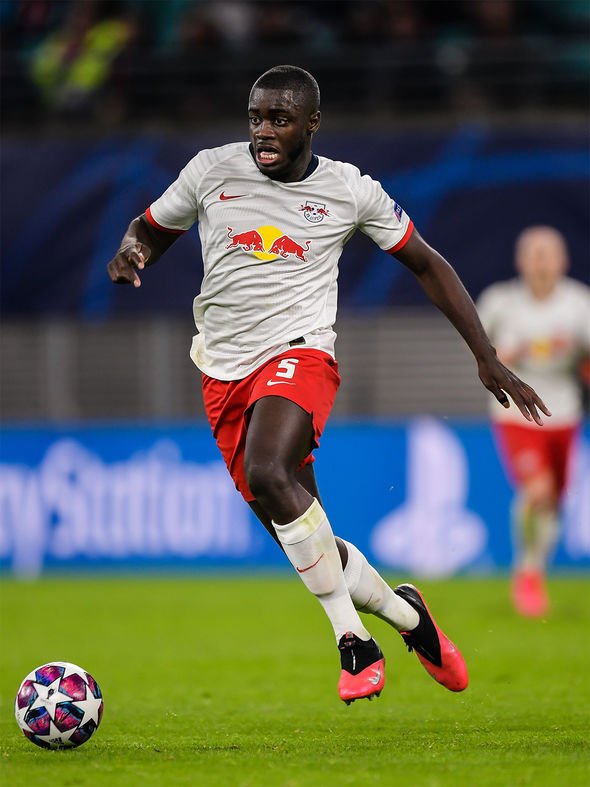 “Who knows how the market is going to react to this? Who Knows which clubs need to sell players?

“There might be a situation that we can exploit at Man Utd, we are the biggest [club] and we are well off.

“I am sure we are capable of doing the business that we want too.”