Manchester United ace Hannibal Mejbri has been tipped to break into the first-team by his old Paris FC coach Reda Bekhti. The 17-year-old joined the Red Devils from Monaco during last summer’s transfer window and has made a name for himself in the club’s academy in the short time since his arrival.

Manchester United have urged caution when it comes to Mejbri, but that hasn’t stopped much excitement from surrounding the teenager.

It emerged last month that the 17-year-old was ‘taking the p*** out of his team-mates in training’ and United believe they’re unearthed a gem.

And the player’s old coach Bekhti has tipped him to make the first team sooner, rather than later.

He told Goal: “I believe he has what it takes to make it to the first team, I think he is on the right path.

“With humility, work, patience and the help of God, he will evolve in the first team. That’s something he greatly deserves.” 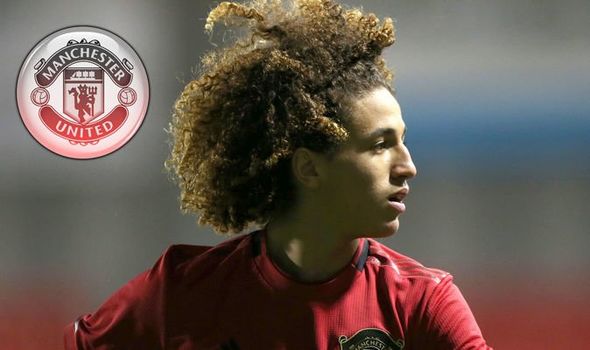 Bekhti also opened up on what the Frenchman was like when he played under him.

“Hannibal was a very good player and a very mature boy from a young age,” the coach added.

“From the beginning of his time at Paris FC, we admired his football qualities. He had personality and effectiveness.

“He was always smiling, very polite and very well-mannered.

“That was due to a very good education from his parents. He was a player who was eager to learn and very demanding.” 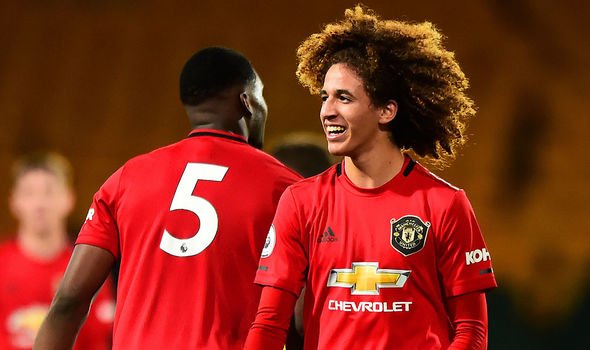 Bekhti thinks Mejbri’s footballing intelligence is what makes him such a special talent.

“His football strengths are mainly based on his ability to see things before others,” he continued.

“On a football field he has intelligence far above the average.

“In addition to this, he has a lot of technical ability and is a modern midfielder who is capable of combining excellent recovery of the ball, fast transitioning and the ability to finish.”

Meanwhile, United coach Neil Ryan recently opened up on what Mejbri was like behind the scenes.

“He’s working very hard and like every young kid in the club, he is learning still and we are seeing some really positive things from him on the pitch.

“He is part of a group of boys who are trying to push on and develop.

“They are all at stages in their career and it’s not just him. It’s a group of 28-30 players. He is one of a number of boys we have high hopes for.”