Manchester United have enquired about England Under 16 captain Josh Feeney with a view to a summer move.

Feeney is set to leave Fleetwood at the end of this month and United have made their interest known to the League One side.

Aston Villa are viewed as front-runners to sign the 16-year-old central defender, who scored for England as captain during their 6-0 win over Northern Ireland on Thursday. 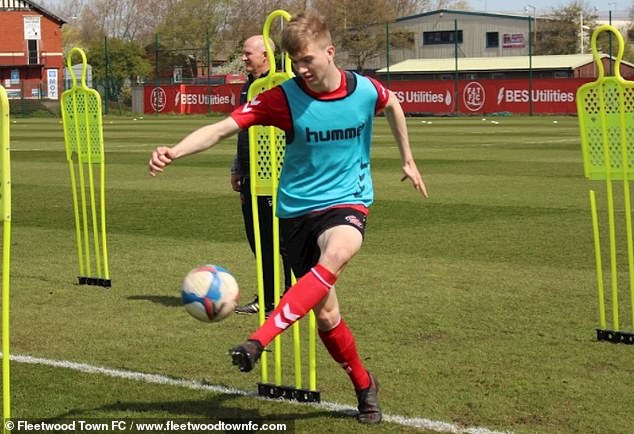 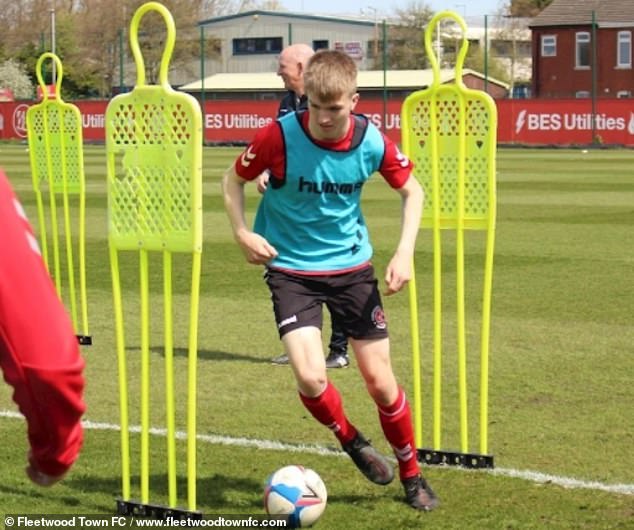 Fleetwood have been fielding bids, with the youngster likely to cost a significant six-figure sum.

Feeney has the freedom to choose his next club from July 1 and the fee involved will be settled by a tribunal if an agreement cannot be reached.

He was promoted to Fleetwood’s first-team group last season, with the team finishing 15th in League One.