Manchester United finishing above rivals Liverpool, Chelsea fighting back to claim fourth spot and City running away with the title… how the Premier League table will end up according to CIES – plus a new Championship winner and predictions from Europe

Manchester City will win the Premier League title by 14 points according to a new projection for the rest of the season, with Manchester United, Liverpool and Chelsea making up the top-four.

The CIES Football Observatory’s new findings place Pep Guardiola’s side clear at the top, having not dropped a point in their last ten Premier League games.

Manchester United would finish second ahead of a languishing Liverpool, while Chelsea would pip out Leicester in a close fight for the Champions League places. 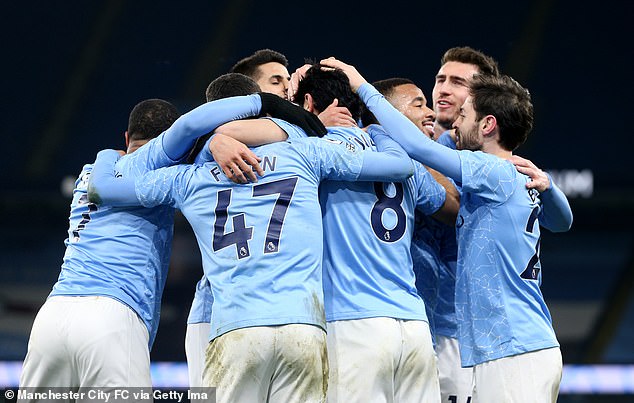 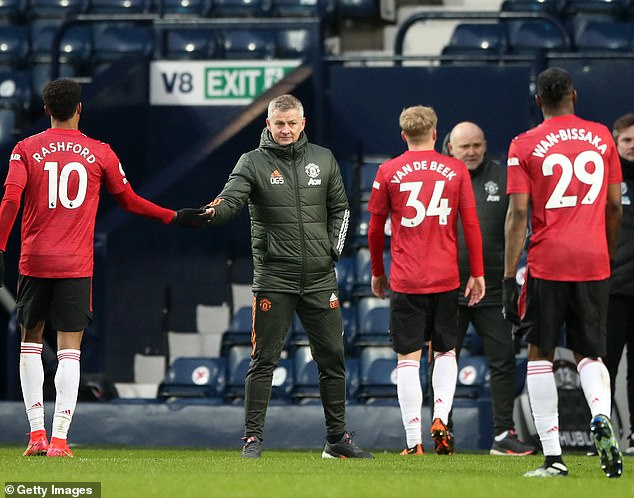 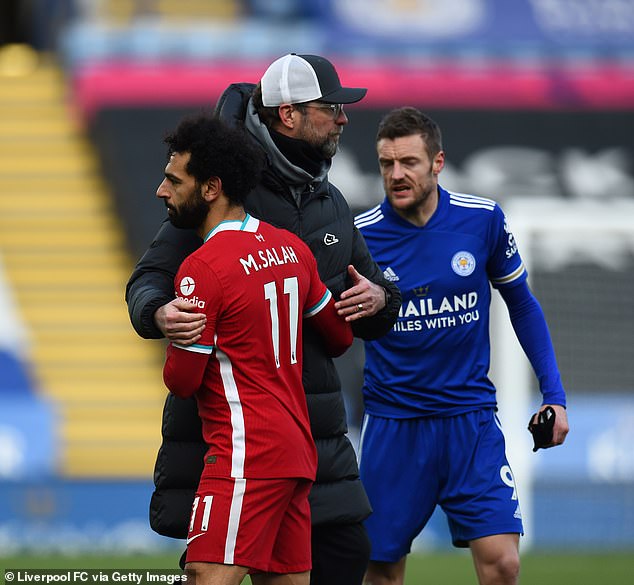 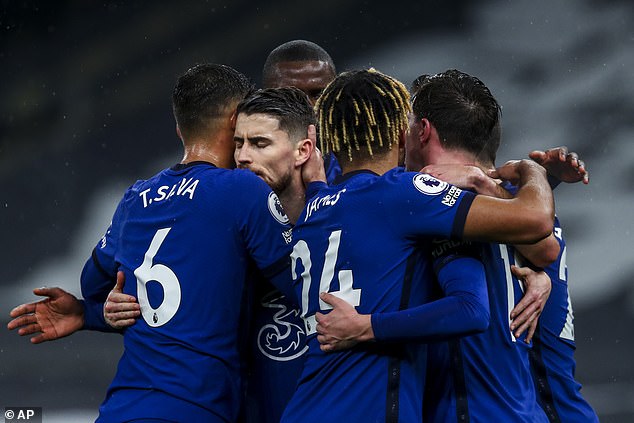 The projection is based on a statistical model that takes into account factors such as shots on target, shots conceded to the opposition, possession and possession in attacking areas.

Should their projection that Liverpool finish on 69 points come to reality, it would mean a massive 30 point drop from their total of 99 last season.

Their predictions see a host of surprises throughout the top-ten of the league.

Liverpool would finish just one point ahead of Chelsea on 68, while Leicester would again miss out on the Champions League by the slimmest of margins on 66. 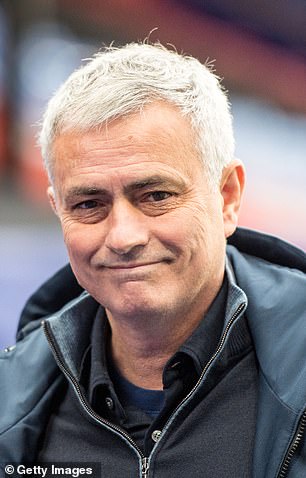 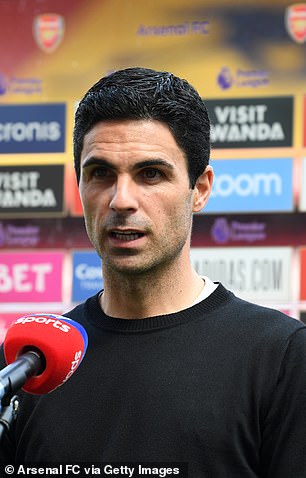 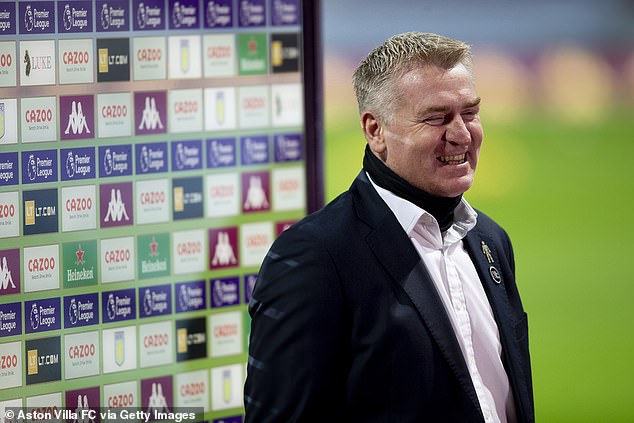 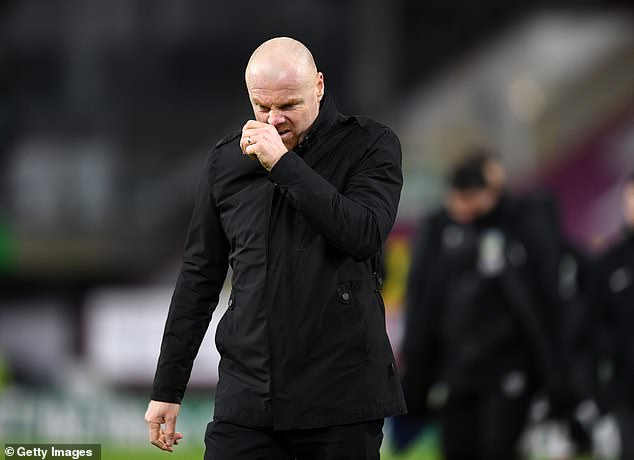 It would be a miserable season for north London sides with Tottenham down in ninth on 60 points after their recent collapse of form, while Arsenal would fail to make the top-ten for the first time in 26 years down in 11th.

Dean Smith’s Aston Villa side would cap off a fine season by finishing in sixth, making the Europa League and only missing out on the Champions League places by six points.

West Ham could get a Europa League spot if they finish seventh as projected, just ahead of Everton with Leeds United making the top-ten on their return to the top flight to sandwich the north London sides.

There is also a big change projected at the bottom as Fulham, fresh off a 2-0 with over Everton, would finish outside of the relegation zone in 17th.

This is despite finishing level on points with Burnley who would go down in 18th, along with Sheffield United and West Brom.

The CIES Football Observatory also covers the Championship which would see Brentford finish as champions and return to the top-flight of English football for the first time since 1947.

Norwich would finish level on points with Brentford and go up in second place, while Swansea, Reading, Watford and Bournemouth would fight it out in the playoffs.

Birmingham City, Sheffield Wednesday and Wycombe meanwhile would get relegated to League One.

Across Europe there would be a new Serie A champion, stopping Juventus from winning the title for the tenth year on the trot.

Inter Milan would take the title with 81 points, two ahead of AC Milan, three of Juventus and five ahead of Napoli in what would be a fiercely close race.

Perhaps even more surprisingly PSG’s reign as champions would come to an end after winning the last three Ligue 1 titles.

They would finish with 81 points, one behind Lyon and just two ahead of Lille in another close title-fight.

In LaLiga, Athletico Madrid would clinch the title with 81 points, three ahead of Barcelona, Real Madrid third on 74 and Sevilla a further seven points back in fourth.

While there would be no surprise in Germany with Bayern Munich winning the title ahead of RB Leipzig, Bayer Leverkusen and Wolfsburg beating Borussia Dortmund to a top-four spot. 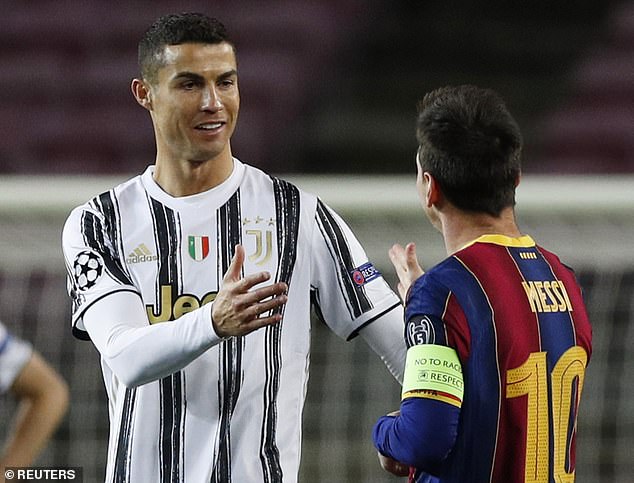 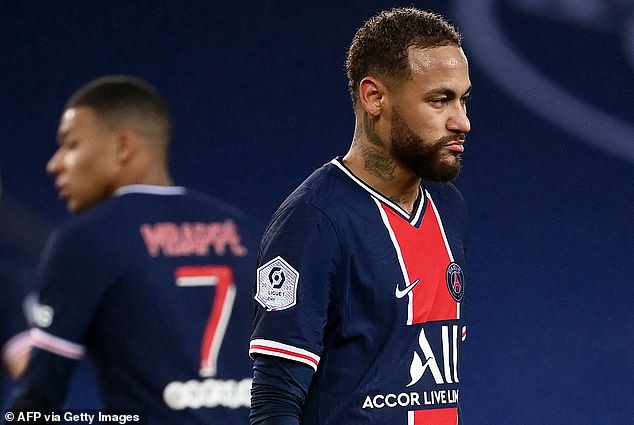