Manchester United prevented Jose Mourinho from taking over as Porto caretaker manager, despite the Portuguese having agreed to the switch, before he moved to Old Trafford.

Porto were on the search for a stopgap option after Julen Lopetegui was dismissed, and identified their former coach Mourinho as an option until the end of the campaign.

But United chiefs intervened to roadblock the proposal because Mourinho had already penned a contract to take over the following season. 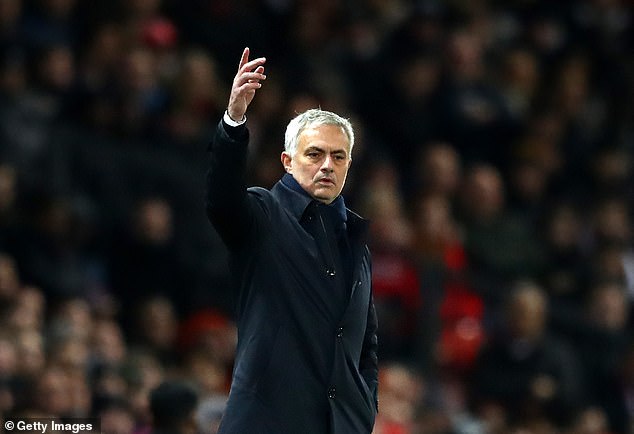 The club’s decision to sack Louis van Gaal in 2016 appears to have been decided midway through the term, with United moving to secure Mourinho as his successor before the change was officially announced.

After agreeing to take charge at the top flight giants, Mourinho was forced to wait until his deal began – and had been offered the chance to take up a short-term management role in the meantime.

However, United scuppered the reunion amid fears that the two clubs could have clashed in Europe. 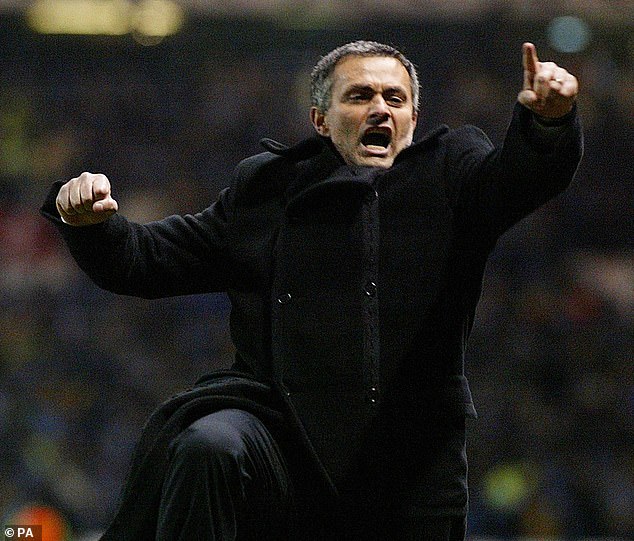 Porto’s president Pinto da Costa told FC Porto em Casa: ‘We were without a coach in the middle of the season.

‘I approached Mourinho, who had a contract with Manchester United but he was only going to start the following season, and asked if he could come until the end of the season before his move to Manchester.

‘It seemed impossible. But not for him, he said yes.

‘There was a cup final at the time, a league cup final and he said he was coming. 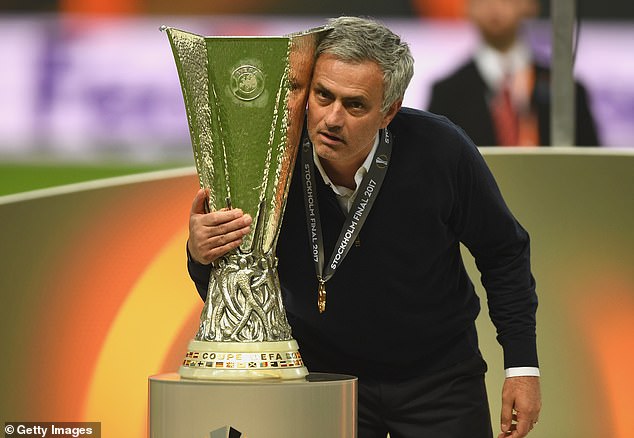 ‘And when we were thinking it was possible, Manchester United did not authorise it as they argued that we could be opponents in a European competition.

‘But a lot of people ignore the fact that, without any conditions, Mourinho was available to spend half a season at Porto in an emergency.

‘It is a fact that is unknown, but it shows the affection with which he was.’

Mourinho clinched three pieces of silverware in his first campaign in the Old Trafford hotseat, but his stint gradually unravelled and ended after United’s 3-1 defeat at Anfield in December 2018.