Manchester United have continued the reshuffle of their academy coaching set-up with the appointment of David Hughes.

The 44-year-old was most recently the academy manager at Championship club Cardiff, who announced that he had left earlier this month to pursue an ‘exciting new challenge’. 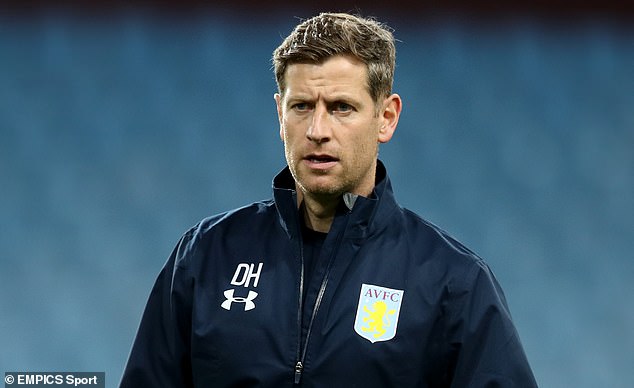 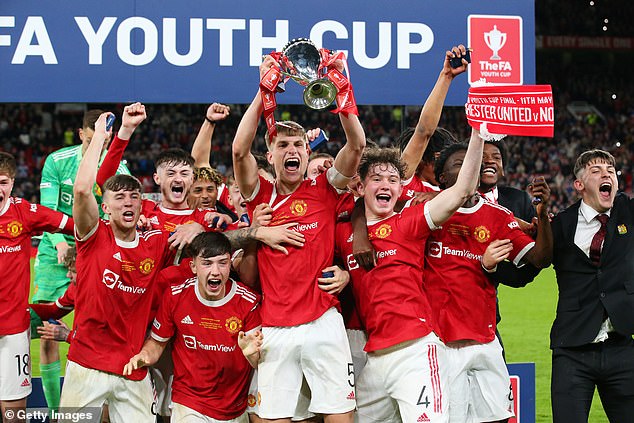 The Welshman will be named as a Professional Development Phase coach at United – mostly working with the under-21s but also across the whole 17 to 23 age group.

As a player, Hughes came through Aston Villa’s academy and made seven Premier League appearances, but was forced to retire at just 26 years old due to injuries. He also had spells at Carlisle, Shrewsbury and Cardiff.

His move from south Wales to Manchester comes as United seek to ‘increase the coaching flexibility’ across their academy.

Last season’s under-23 boss Neil Wood has been appointed as Salford City’s first team manager, while his assistant Neil Ryan has taken up a role with the FA. 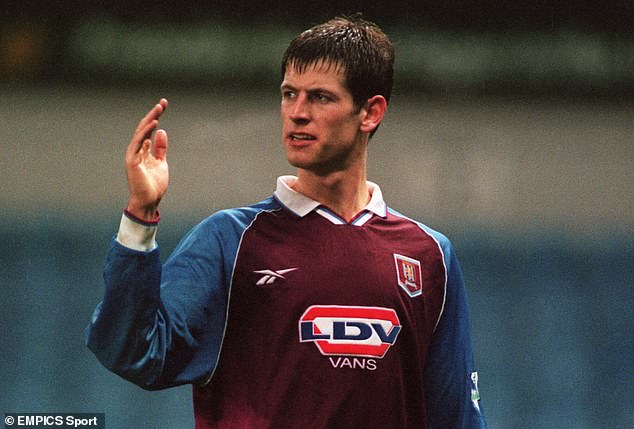 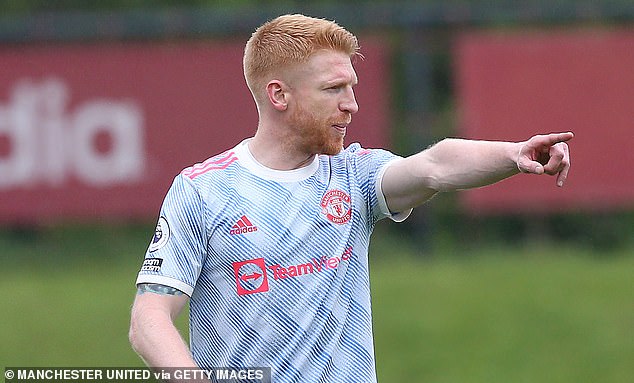 Former United academy graduate Mark Dempsey has stepped into Wood’s role – although the Premier League has changed its youth competition from under-23s to under-21s.

He will be assisted by Paul McShane, who spent last season coaching the under-23 side while being used as an overage player in matches.

Meanwhile, Travis Binnion – who led the under-18s to FA Youth Cup glory in May – has been promoted to head of player development following Justin Cochrane’s departure to Brentford.

United took a host of academy players on their pre-season tour of Thailand and Australia, including Alejandro Garnacho, Zidane Iqbal and Charlie Savage.