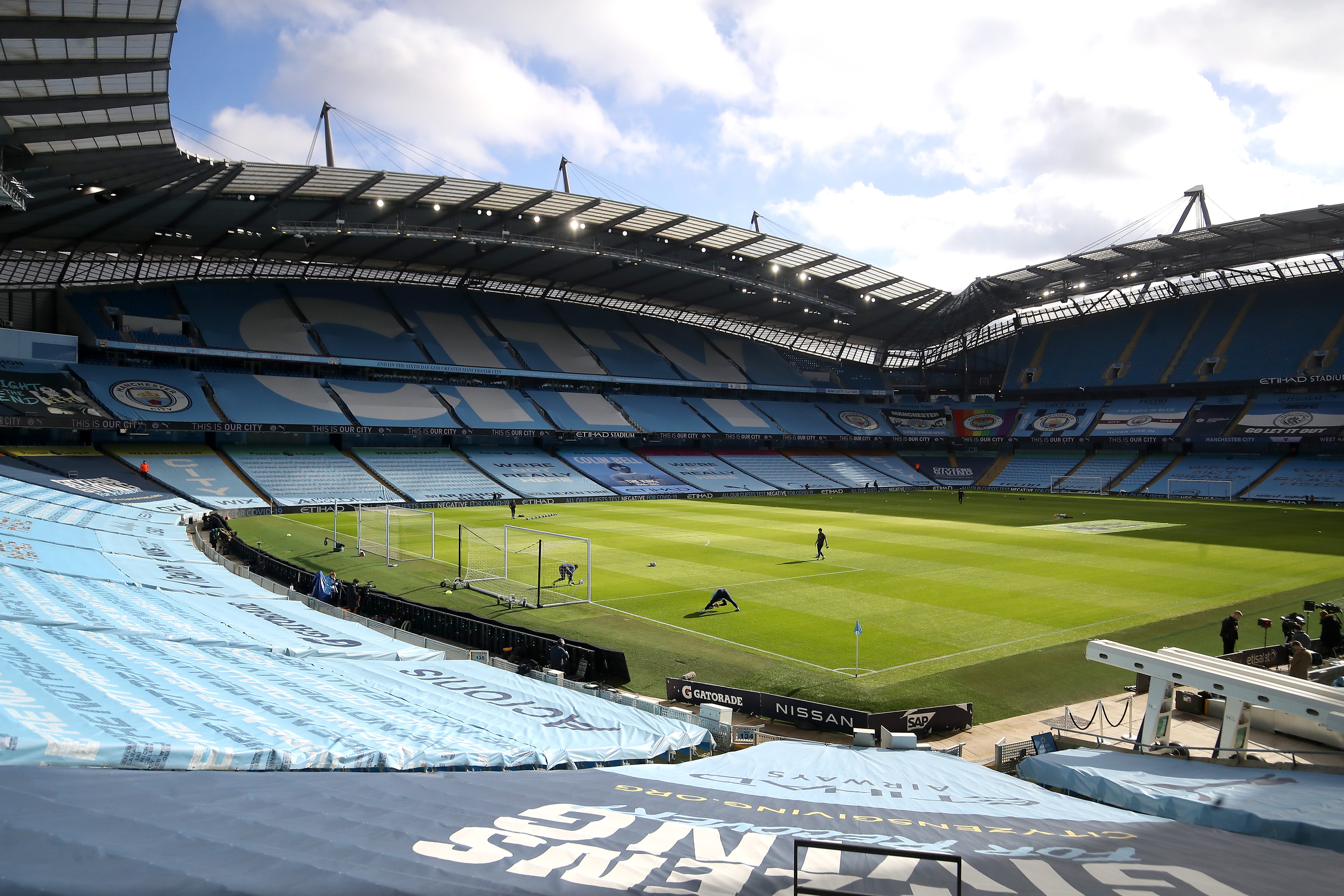 Manchester City host West Ham United in the early Premier League kick-off with the dominant leaders aiming for a 20th consecutive win in all competitions.

David Moyes’ side are currently in possession of the coveted fourth place in the race to qualify for the Champions League, ahead of both Chelsea and champions Liverpool. The Hammers are flying right now, having beaten rivals Tottenham last time out, while City are rolling both at home and in Europe after a comfortable 2-0 win over Borussia Monchengladbach.

The Citizens can still land a historic quadruple, with Moyes admiring his Spanish contemporary for his tactical innovation: “I might draw a really bad analogy here. Heston Blumenthal, who mixes chocolate with eggs or something stupid and outrageous. Pep is nearly the Heston Blumenthal of football. He does things where you think ‘that is never going to work, that’s not going to taste right or look good’. Pep does things in football terms which are remarkable. He is always looking for new ideas. He is innovative.”

While in a concern for the rest, Guardiola believes there is still more to come from his side: “If I did not feel we could get better, I would not have extended my contract here – 100 per cent,” said the Spaniard, who last year committed himself to the club until 2023.

“If I extend my contract, it’s because they convinced me still that we can do better. If not, the team would be over.I came here to win in England and we have done it already, I came to play in a special way and I did it. The job is done, but still I have the feeling we can do better. Still I feel we can win more and make our fans proud.”

6 mins: Oh my. Man City play the ball back to Ederson who taps it forward to Fernandinho making his way back into City’s box. Soucek catches him on the ball and fouls him trying to win it. That could have gone badly wrong for Man City but instead they win a free kick.

3 mins: Aaron Cresswell fires a long ball up the pitch. Michail Antonio wins the header going up against John Stones and he knocks it down to Tomas Soucek. West Ham switch the play out to Ben Johnson on the left wing but he misplaces a pass and gives the ball away.

Kick off: West Ham kick off the match. Man City will move 13 points clear of Man Utd if they claim all three points today.

The teams make their way out onto the pitch. We’re expecting Manchester City to dominate possession and try to break through West Ham’s back five. The Hammers will look to capitalise on the counter-attack with Jesse Lingard and Michail Antonio, if they can score first it could turn into a decent match up.

Sergio Aguero and Kevin De Bruyne both start a game for Manchester City for the first time since February 2020. Aguero starts his first game for City since they last faced West Ham back in November.

David Moyes has gone 40 Premier League away games without a victory against established top-six opposition since his Everton side beat Manchester City in December 2010. There have been 12 draws and 28 defeats in that run.

Moyes is winless in his eight competitive fixtures as a manager versus Pep Guardiola, losing all four away matches.

David Moyes confirms that Lukasz Fabianski took a knock to his arm in training and misses the game today because of the injury. Darren Randolph replaces him in goal for his second Premier League appearance of the season after facing Everton on January 1st.

West Ham have won seven of their nine Premier League games in 2021. The Hammers are in the top four after 25 top-flight matches for the first time since 1986, when they finished third.

A seventh away win of the season this Saturday would equal the club’s Premier League record for a single campaign, last achieved in 2015/16.

Ilkay Gündogan has scored nine Premier League goals in 2021, four more than any other player. Raheem Sterling has been involved in 14 goals in 15 Premier League appearances against West Ham, scoring eight and setting up six but he starts on the bench today.