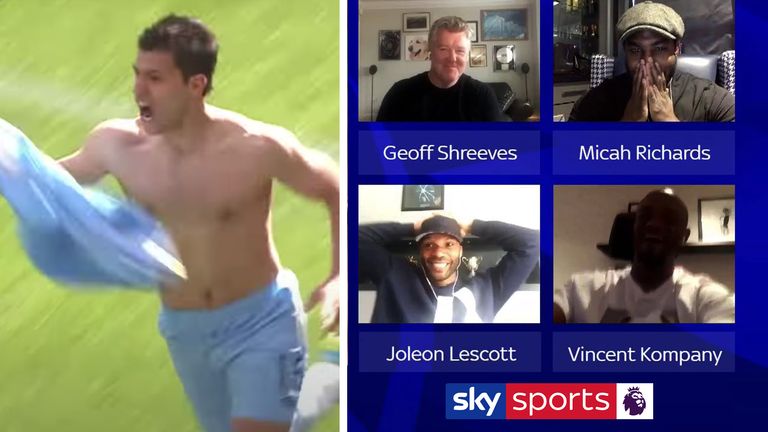 Going into the game ahead of Manchester United on goal difference, City knew a win would hand them their first Premier League title ahead of their neighbours, but it wasn’t as straightforward as it sounded.

Against a QPR side fighting against relegation, City went ahead through Pablo Zabaleta in the first half, but were then stunned as the visitors scored twice in the second half, with United 1-0 up at Sunderland.

Nobody could have predicted the stoppage-time drama at the Etihad, as Edin Dzeko and Sergio Aguero scored to hand City the title, and bring heartbreak upon their neighbours from Old Trafford.