The City boss claims “everything can happen” with all ties now being decided over one leg in a last-eight mini-tournament in Lisbon.

City are bidding to complete the semi-final line-up, joining Paris St Germain, Leipzig and Bayern Munich in the last four, as they face Lyon at the Jose Alvalade Stadium on Saturday.

Guardiola’s side have been undone over two legs – by Monaco, Liverpool and Tottenham – in the last three years but their single-match knockout record over that period has been outstanding, with four domestic cups won. 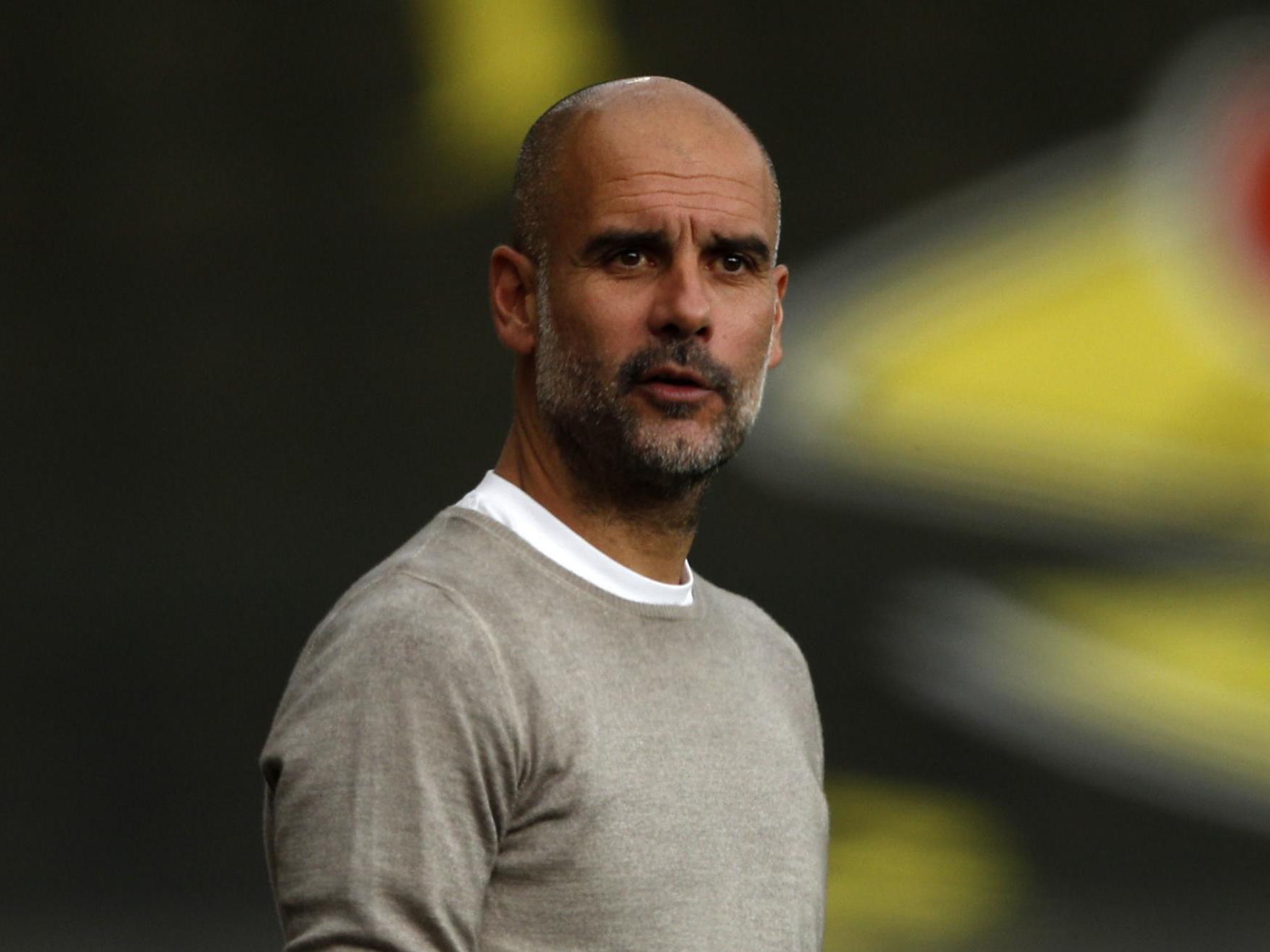 “It’s different because when you play normally you play the first game with one eye on the second leg. But in England, when you play in the FA Cup or the Carabao Cup it is just one game. Every game is a final.

“Our players are used to these games. There is no second chance – you are in or you’re out. That’s what it is and it means our approach will be completely different.”

Guardiola is bullish about his side’s chances. With strict Covid-19 protocols restricting the players’ movements throughout their involvement, the competition is also unique in its nature and the City manager feels there is an opportunity to be grasped.

He said: “I think this is an important moment for our careers, for our lives as professionals.

“So this is one in a lifetime and I think being together is exceptional. I prefer – people know it – to be at home, I don’t like to be in hotels. But this is a special (situation).

“The base is quite comfortable and the weather is fantastic. That’s why it is nice to be here and our dream is to do a good game and stay a few more days in this lovely country.” 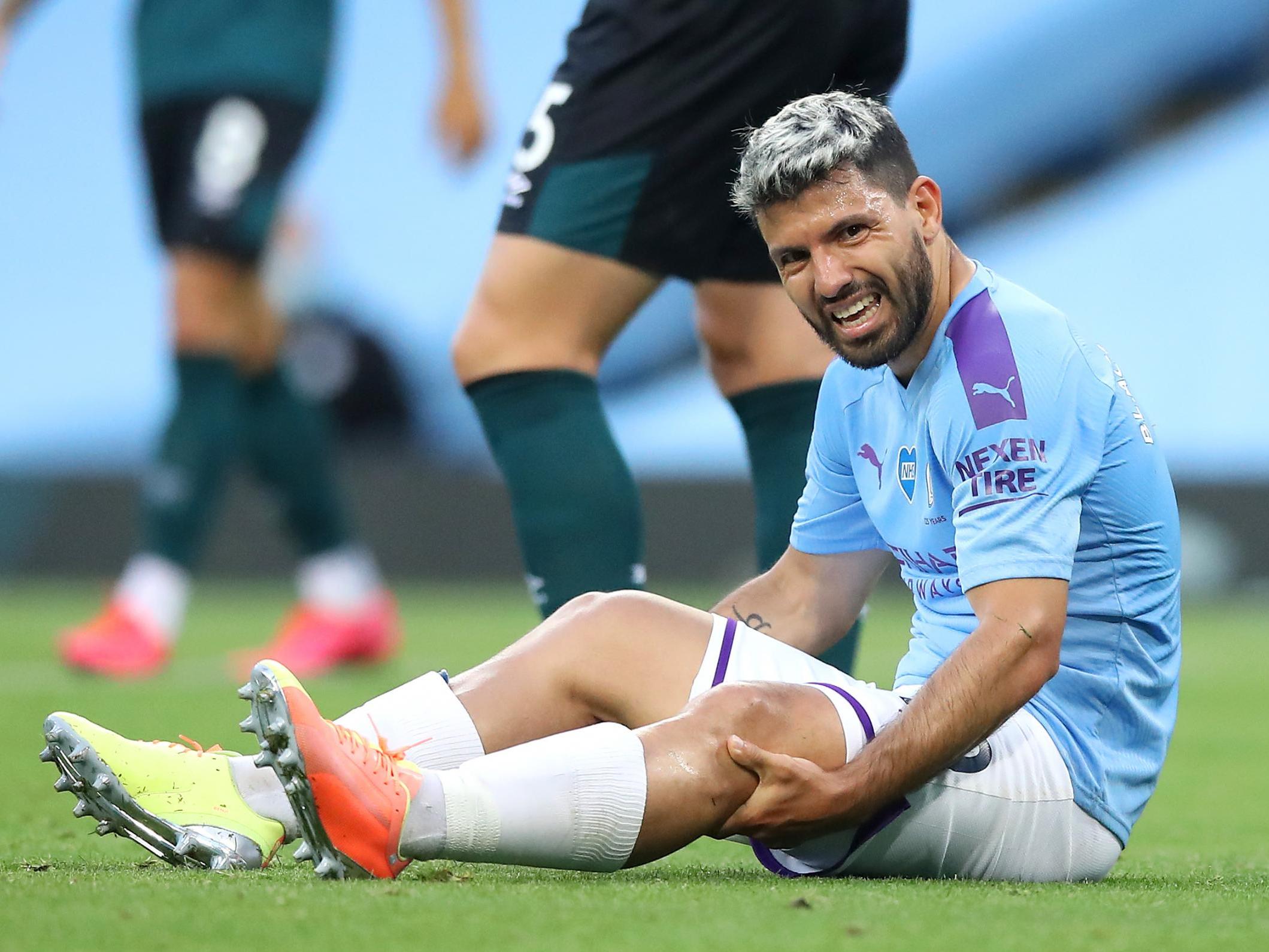 If City are to reach the semis, and book a date with Guardiola’s former club Bayern, they will have to do it without top scorer Sergio Aguero.

The Argentinian, who has been out since undergoing knee surgery in June, is not in Lisbon with the squad as he continues his rehabilitation in Barcelona. He has not yet been ruled out for the remainder of the competition, should City progress, but it is looking unlikely he could be involved.

With the rest of the squad fit, Guardiola feels it is now time to deliver after a good week’s preparation.

He said: “We have looked at Lyon and tried to discover their secrets and now is the time to be ourselves.

“I want to see my team show who they are. I want them to do everything they always try to do from in their soul and in their minds.

“After that, the football will dictate whether we deserve it or not. It’s as simple as that.”