Manchester City star Leroy Sane has been linked with a move to Bayern Munich in the summer and former Borussia Dortmund goalkeeper Roman Weidenfeller insists he is “almost certain” the German international will return to the Bundesliga in the upcoming transfer window.

Sane will soon be entering the final 12 months of his contract with City and the 24-year-old appears uninterested in signing a new deal.

Bayern have been monitoring Sane for a long time and even tried to sign the winger last summer but couldn’t reach an agreement with City as they had placed a £90million price tag on the youngster.

Sane hasn’t featured in City’s Premier League campaign this season after he suffered an injury during their Community Shield win over Liverpool.

However, with football set to resume next month, the winger could still play his part before the season is over. Although his recovery has also seen Bayern resume their pursuit of him. 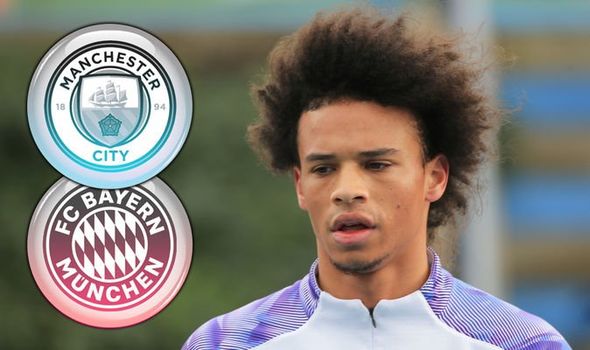 And Weidenfeller claims he has been told via back channels that a deal is “almost certain” to happen.

The former Dortmund and Germany goalkeeper made the comments to German outlet Sport 1, via Goal.

And when asked how he knew about Sane’s potential transfer, Weidenfeller said: “As a former player, you also have a few sources.”

During his time with City, Sane has scored 39 goals and has provided 45 assists in 134 appearances in all competitions.

He has also won two Premier League titles and three domestic cups, as well as the PFA Young Player of the Year award in the 2017/18 season.

However, Weidenfeller isn’t the only one to add to the speculation that Sane will leave the Etihad this summer.

Bayern forward Robert Lewandowski believes the winger would bring “something new” to the club if he was to secure a move to Munich. 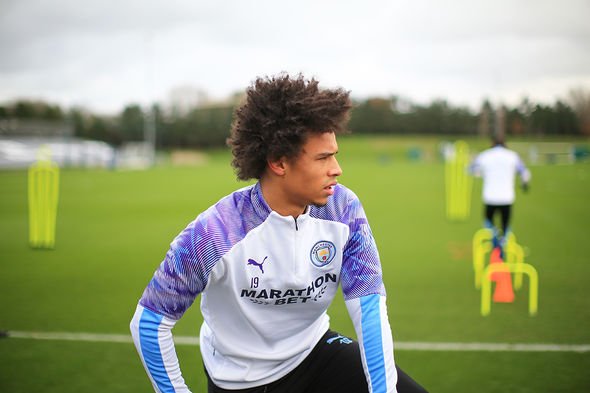 “I know there is a lot of speculation and I can only say about him that he is an amazing player with amazing skills,” Lewandowski said, according to the Daily Mail.

“Everyone who watched him, not only in the Premier League and the Champions League but before when he was in Bundesliga with Schalke saw a lot of quality and a lot of skills.

“He can help bring us something new, to bring new skills and maybe resolution in the game.”