The 25-year-old, who will wear No 21 at City, swapped Washington Spirit on Monday for OL Reign, and though they will continue to control Lavelle’s future playing rights in the American league, her immediate future is now in the Barclays FA Women’s Super League.

“I’m so excited to join Manchester City and I can’t wait to play alongside some really talented players,” Lavelle said.

“I’m looking forward to the opportunity of playing in England and competing in the Champions League. 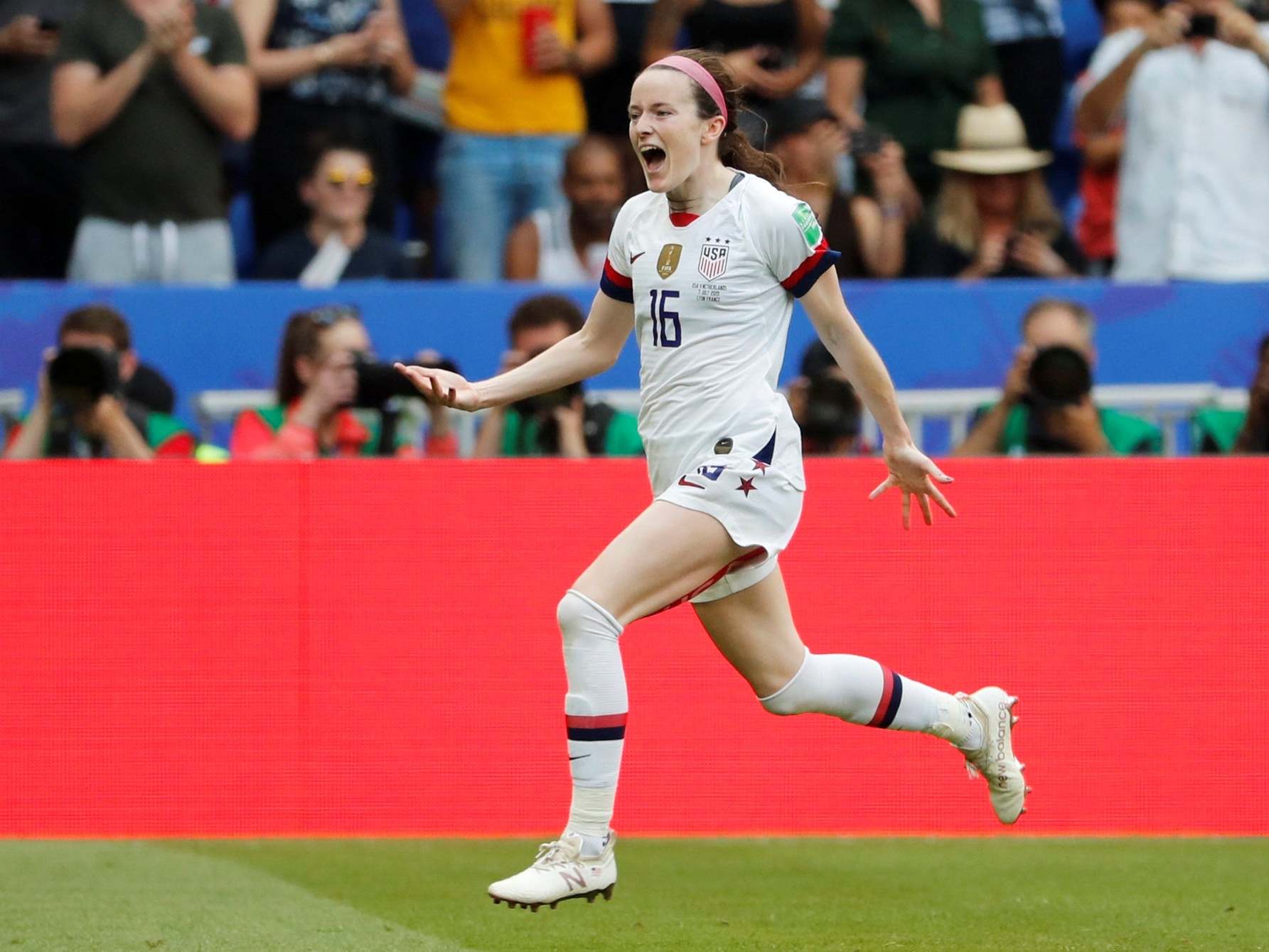 “After talking with Gareth [Taylor] about the team and how he saw me fitting in, it seemed like a great environment that would really push and develop me as a player.

“I’ve heard amazing things about the Club and it just felt like a really good fit overall. I want to challenge myself and feel that Manchester City is the perfect environment to do so and hopefully, I’ll find some success along the way.”

Lavelle has 45 appearances for her country and 12 goals, while she was also named the third best player at the 2019 World Cup, behind compatriot Megan Rapinoe and England’s Lucy Bronze.

OL Reign chief executive Bill Predmore spoke about Lavelle’s future and the prospect of becoming ”the best player in the world”.

“While we would have loved to have Rose join our club today, she fits perfectly into our long-term vision for the squad,” Predmore said.

“We are willing to make the necessary short-term sacrifices, exercise the needed patience and do whatever work is required to realise our goal of bringing Rose to OL Reign in the future.”

While Taylor could not hide his delight at securing Lavelle’s services for the upcoming season.

“We’re thrilled to have secured Rose’s services – with her impressive back catalogue, she is an incredibly exciting player and one we’re all looking forward to working with,” the City boss said.

“Her endless accolades for both club and country are proof of what a talent she is and she’s exactly the kind of player we want here at City, with her ambitions and desire for success matching our own.

“I’m extremely excited to see her make her mark on the Barclays FA Women’s Super League this season in what will hopefully be a successful campaign for Manchester City Women.”