Manchester City boss Pep Guardiola is looking to strengthen his squad at the end of the season and while the club have been following Inter Milan striker Lautaro Martinez they have also added two of the club’s defenders to their transfer shortlist.

City decided against signing a centre-back in the last two transfer windows, with Guardiola happy to rely on defensive midfielder Fernandinho filling in as required.

However, the Spaniard could look to rectify this in the summer with two of Inter’s defender on the club’s radar.

According to Italian publication CalcioMercato, City are keeping tabs on the highly-rated Milan Skriniar and promising youngster Alessandro Bastoni.

Skriniar has previously been linked with a move away from the San Siro despite the 25-year-old being a key player for Inter.

JUST IN: Premier League and EFL 3pm fixtures set to be shown on TV after UEFA coronavirus decision 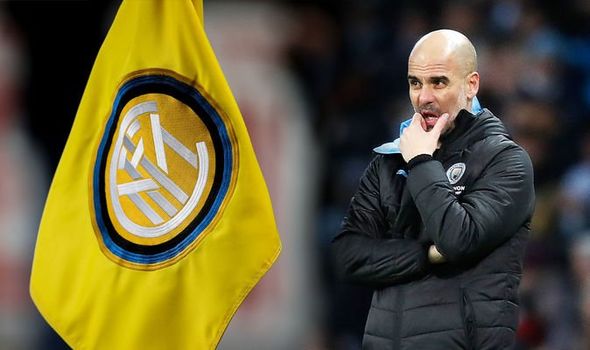 Inter signed the Slovakia international from Sampdoria in 2017 and since then he has gone on to make 118 appearances for the Nerazzurri.

However, as he has gone on to establish himself as one of the best defenders in Serie A, City are likely to face competition to sign the defender, with Real Madrid and Barcelona, also keeping tabs on the centre-back’s availability.

But the report claims Inter could still be open to selling Skriniar if a big enough offer is tabled.

Meanwhile, Bastoni is beginning to show signs of living up to his large transfer fee.

He was initially loaned back to Atalanta and after spending time at Parma, he has now had a breakout season at Inter.

The Italian Under-21 international has been given 17 appearances by Antonio Conte so far this campaign, but the report claims his performances have caught the attention of Guardiola. 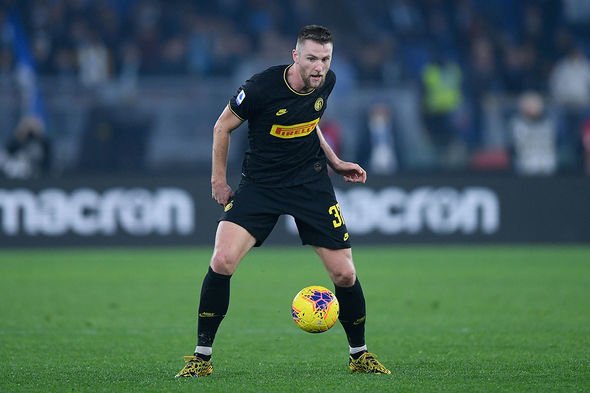 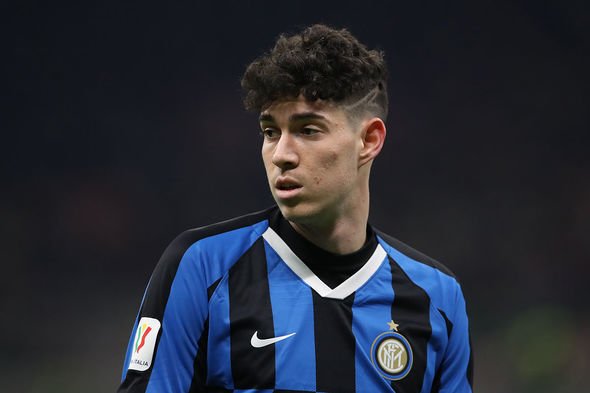 And City could look to try and tempt the youngster to the Premier League as the player is due to hold talks with Inter about renewing his contract at the end of the season.

The third player on City’s list is Inter striker Lautaro Martinez, who is attracting interest from several top clubs across Europe.

City face competition from Chelsea and Barcelona, with both English teams reportedly willing to trigger the £100m release clause in his contract.

In hopes of beating Barcelona, according to Spanish publication Sport, City and Chelsea are also willing to offer Martinez a deal in the region of £9m (€10m) to convince him of snubbing a move to the Nou Camp.