Manchester City ‘are keeping tabs on £6million-rated Ajax wonderkid Sontje Hansen’ who impressed for Holland at last year’s Under-17 World Cup in Brazil.

The 17-year-old forward scored six times at the tournament to claim the Golden Boot, including a last-16 hat-trick against Nigeria, and has also played twice for Ajax’s first team.

According to The Guardian, City have been scouting the teenager and with his Ajax contract set to expire in the summer of 2021, believe they can sign him for around £6m. 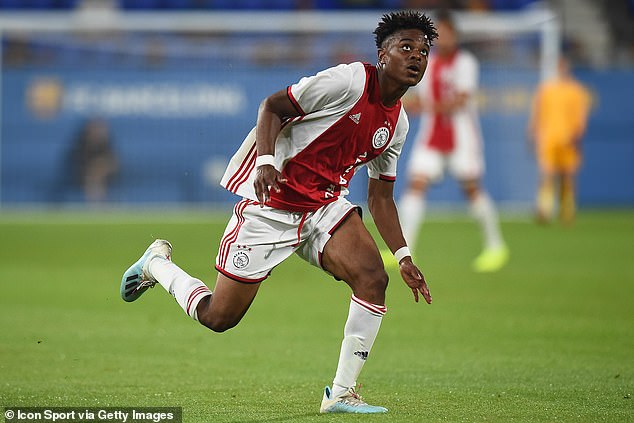 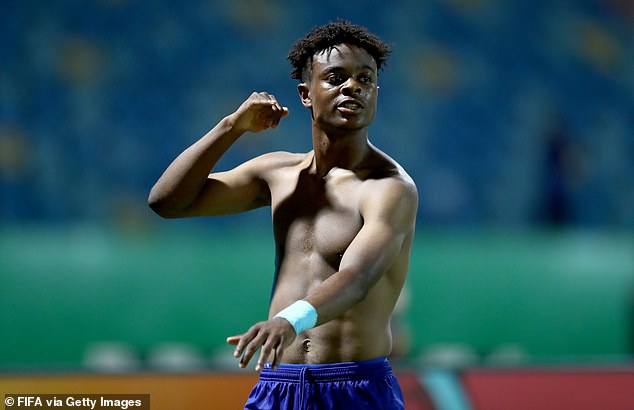 His Ajax first-team debut came in December last year in a Dutch Cup fixture against Telstar and Hansen made his Eredivisie debut with 15 minutes off the bench in a 6-1 thrashing of Den Haag four days later.

Hansen has represented Holland at each age group from under-15 to under-18 standard.

He scored three goals in their victorious Under-17 European Championship tournament in the Republic of Ireland last year, including one in a 5-2 group stage win over England in Dublin.

And Hansen excelled at the Under-17 World Cup in Brazil last October and November, scoring six goals on Holland’s run to a semi-final exit on penalties to Mexico. 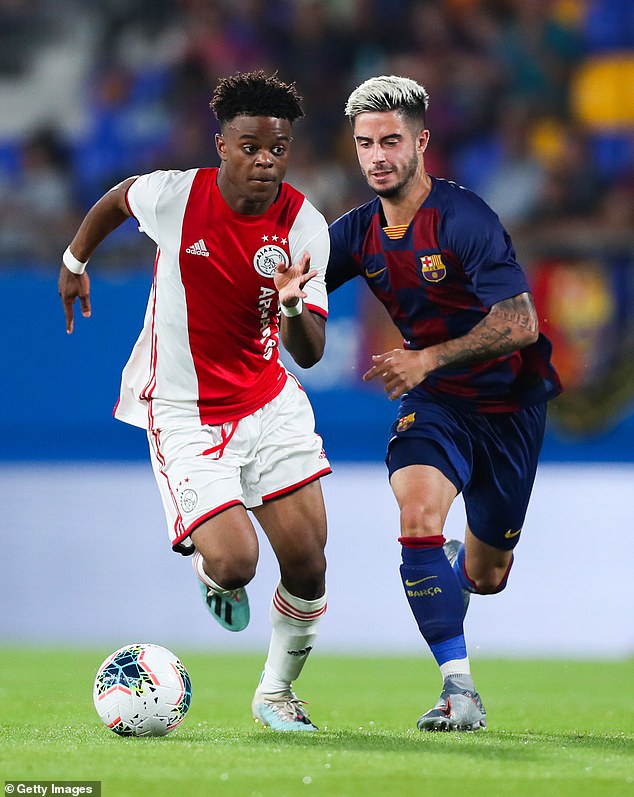 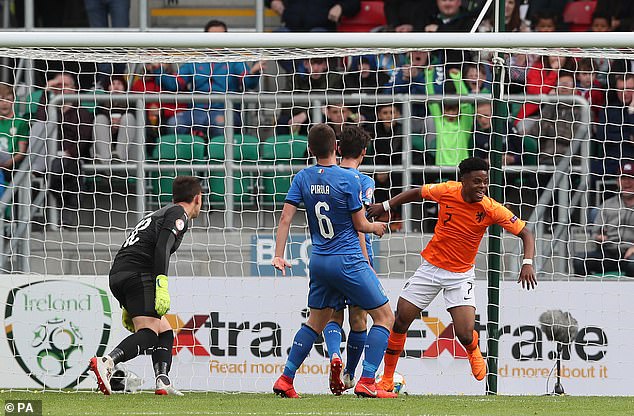 The teenager also shone in last year’s Under-17 Euros, which saw Holland claim the trophy

His performances attracted the attention of the Barcelona forward Antoine Griezmann, who sent him a private message of encouragement during the tournament.

Predominantly a centre-forward who can also play in the wide attacking areas, Hansen features plenty of attributes that would appeal to Pep Guardiola.

But City could face competition from Italian trio Inter Milan, AC Milan and Juventus, plus German club RB Leipzig, who are also monitoring him.