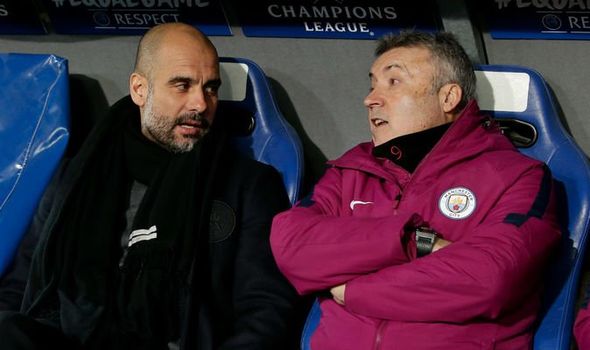 Pep Guardiola will soon start to consider his future at Manchester City and “look for other things”, according to his former assistant Dominic Torrent. Guardiola’s future at the Etihad is currently up in the air due to the European suspension City received in February for breaking Financial Fair Play rules.

Barring a successful appeal to the Court of Arbitration for Sport, the reigning Premier League champions will be banned from European competition for the next two seasons.

The potential lack of Champions League football for City has prompted suggestions Guardiola – who is on a mission to win Europe’s elite club competition for a third time – could leave the Etihad.

Guardiola is adamant he’ll still be at Eastlands come the start of the 2020/21 campaign, although Torrent – who was the Spaniard’s assistant at Barcelona and Bayern Munich – believes the 49-year-old will soon begin to weigh up his options.

“There are players, I’m telling you, that maybe after three years, they have had enough,” Torrent told The Athletic. 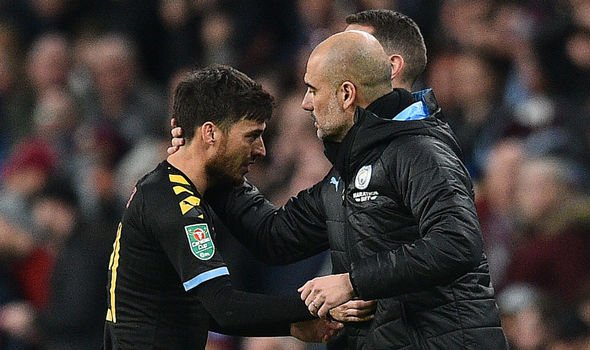 I think Pep is very intelligent and when he sees that his message isn’t getting across, then for sure it will be time to look for other things.

“They want to relax, earn money at another club with fewer demands – but I think the best players, the true champions, they never get tired of winning and learning.

“For me, the best way to avoid these problems is to change two or three players every year; that’s the easiest way for a manager.

“The key for me is that if you see that the player is not happy, then you have to move them on, no matter who it is. You sense this.

“As a coach, you notice when the player is getting tired of the message.

“If it’s harder and harder to get your message across or it’s getting repetitive, that’s when you consider bringing things to an end.”

Torrent, who was also Guardiola’s assistant at the Etihad for two years, added: “If you want to stay and the club believes in you, you could change six or seven players but if you see things that you don’t like and that you can’t change, then you have to leave.

“I think Pep is very intelligent and when he sees that his message isn’t getting across, then for sure it will be time to look for other things.”

Guardiola pledged his future to City shortly after their European ban was announced, saying: “We are going to fight like we have fought every single game and day we are together until the end of the season. 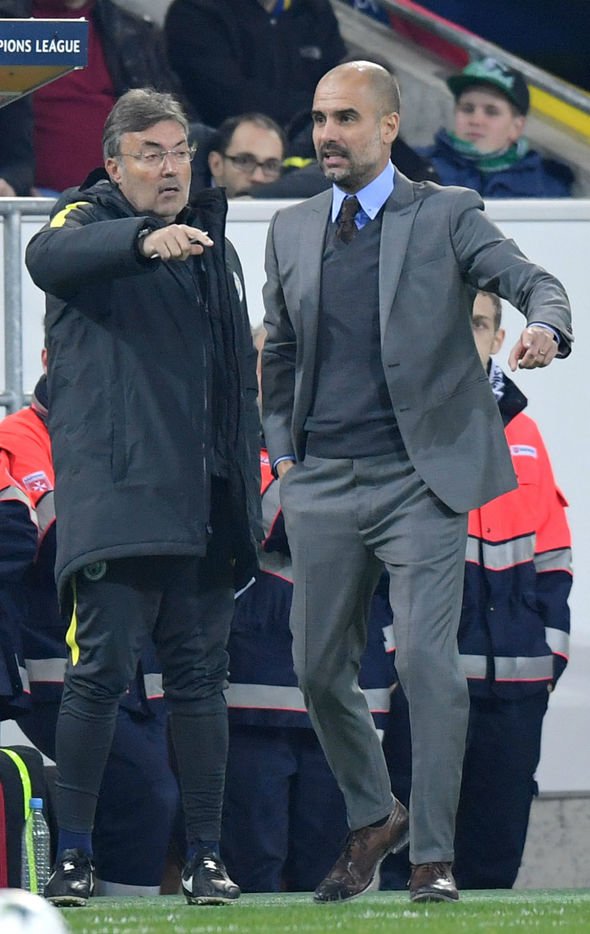 “We are optimistic that at the end the truth will prevail and next season we will be in the Champions League.

“If they don’t sack me I will stay here 100% more than ever. First, because I want to stay.

“It’s something special, more than the contract I have. I said before, I say now I want to stay and help the club and maintain this level as long as possible.’