Manchester City have posted a net loss of £126m for the 2019-20 season after their finances took a hit from the Covid-19 pandemic.

Revenue dropped by 11 per cent to £478.4m during the 2019-20 campaign, which was halted in March last year and resumed behind closed doors three months later.

The losses were a result of a decline in matchday and broadcasting revenues, while the late finish to last season meant revenue from almost a quarter of Premier League matches and the latter stages of the Champions League and FA Cup would be deferred to next year’s accounts.

Revenues from player sales, such as Leroy Sane’s transfer to Bayern Munich for £54.8m, were also delayed and do not appear in the 2019-20 accounts. 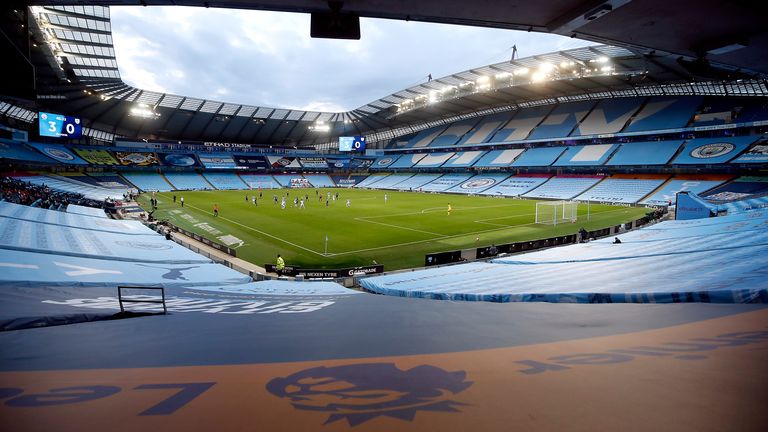 But the club expects to post profits in 2020-21, given the deferred revenues and the subsiding impact of the pandemic.

“The 2019-20 accounts in isolation are not the best representation of the reality of the season,” chief executive Ferran Soriano said.

“A better financial picture of the COVID years will be provided at the end of the 2020-21 season when the two seasons are combined and normalised.”

Chairman Khaldoon Al Mubarak added: “[We have] a business that is fundamentally strong, with committed shareholders and with significant assets, built carefully over a decade and upon more than a century of history.

“Our long-term approach has meant that we are now not wholly dependent on income streams that have been most vulnerable to the ongoing impact of COVID-19.” 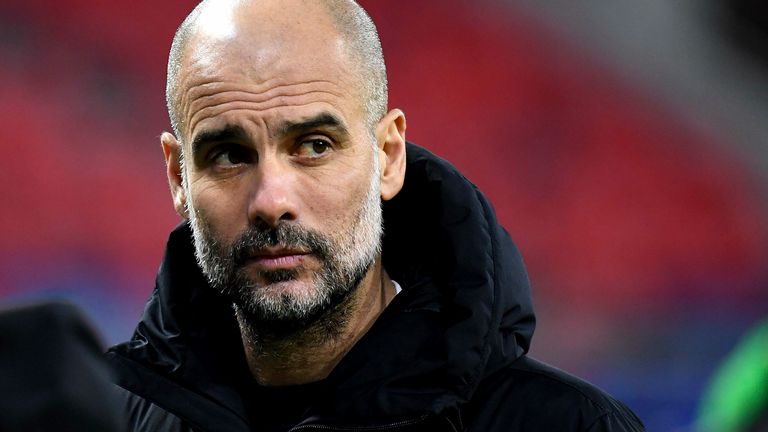 Guardiola: Man City may spend £100m on one player in future

Pep Guardiola says Manchester City may decide to spend over £100m on one player in the future but has remained coy on speculation linking the club with Borussia Dortmund striker Erling Haaland.

City have been strongly linked with the 20-year-old but Guardiola recently said it is unlikely the club will sign a striker this summer to replace the outgoing Sergio Aguero, with the prices being quoted for top talent making it “impossible”.

Despite their considerable financial backing, City are wary of Financial Fair Play rules and Haaland’s valuation of more than £100m may price them out of a deal. Their transfer record remains the £65m they paid to sign Riyad Mahez from Leicester in 2018.

Asked if he can see City spending £100m or above on a player, Guardiola said ahead of Tuesday’s Champions League quarter-final first leg against Dortmund: “So far the club have decided not to spend close to £100m or more than £100m for a player.

“Maybe in the future, it’s going to happen when the club decide it’s necessary to improve the team for the next five or 10 years.

“But so far the club, the organisation, the CEO, the sporting director, have decided not to do it and that’s why they haven’t done it. Maybe in the future, I don’t know.”