Manchester City could wreck Arsenal’s hopes of completing the signing of Gabriel Magalhaes from Lille.

Arsenal have agreed a £22million deal with the French outfit for Gabriel, who has emerged as one of the most in-demand defensive prospects on the continent in the past season.

Mikel Arteta and co face a number of rivals for his signature, however, including Napoli.

The Serie A outfit are looking to refresh their ranks after a disappointing seventh-place finish in the table.

Napoli’s star player, Kalidou Koulibaly, has been linked with an exit for a number of years – and it looks like he will finally depart this summer. 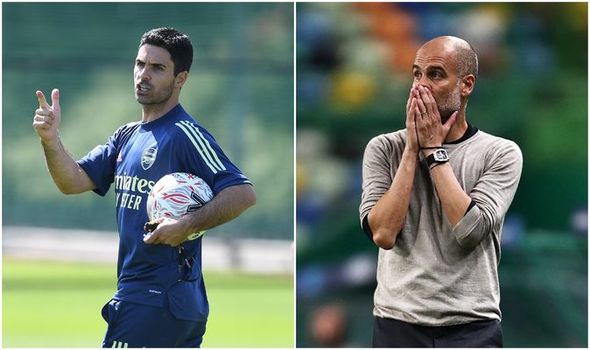 According to the Daily Mirror, Pep Guardiola has been invited to sign the Senegalese defender for £60m because Napoli are looking to raise funds to sign Gabriel.

The Partenopei are desperate to sign the Arsenal target but must sell Koulibaly first.

Napoli’s fresh demands represent a £10m cut on their original asking price, which City baulked at due to the 29-year-old having little resale value.

Manchester United are also interested in Koulibaly but he favours a move to the Etihad Stadium.

Napoli will need to tie up a quick deal with City if they are to win the race for Gabriel, however.

The 22-year-old is expected to make a decision on his future in the coming days.

Lille president Gerard Lopez said: “He is one of the players that we allowed to exit the club this summer, he asked for it and wants to try something else. 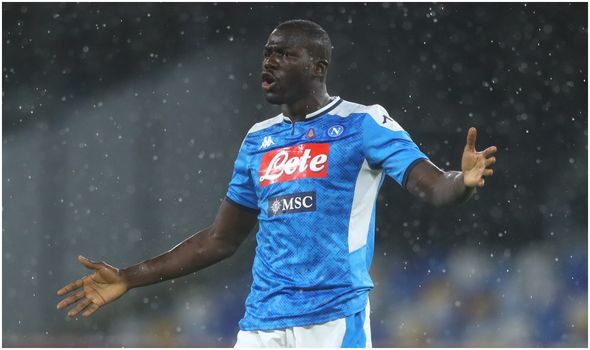 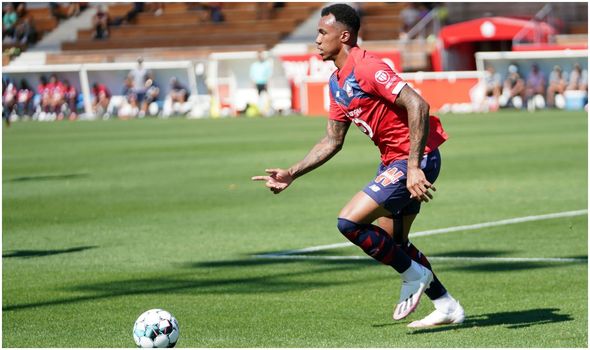 “It is going to be entirely his decision. We tend to try and steer our players in certain directions, but at the end of the day it’s the player’s decision. I know he is going to make a decision early next week.

“He is a super guy and a great football player and he wants to play, there has been a lot of interest but we have clearly decided to close the door to further clubs at this stage and let him choose.”