Manchester City are willing to let Sergio Aguero leave the club if they can replace him with Argentina team-mate Lautaro Martinez, claims transfer expert Ian McGarry. Aguero is City’s all-time top goalscorer, netting 254 times since arriving from Atletico Madrid in 2011.

The striker has been part of the club’s four Premier League title wins and most famously scored the last-gasp winner against QPR to seal the first success in 2012.

But, at 31, Aguero dreams of winning the Champions League – a competition City are banned from for the next two years, pending an appeal.

Aguero is once again City’s top scorer this term having scored 23 times. 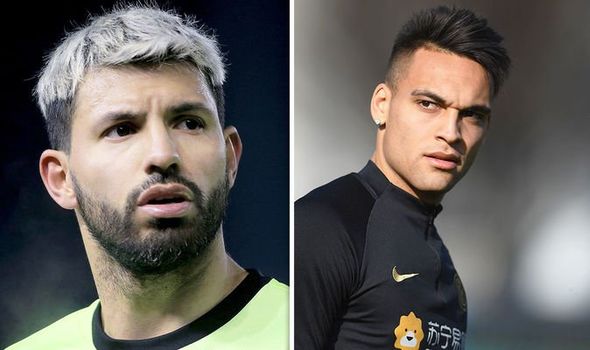 And talks have begun over a potential swap deal that will see Aguero head to Inter Milan and be replaced by Martinez.

Martinez, 22, has scored 16 goals in all competitions under Antonio Conte so far this season and has also attracted interest from La Liga giants Barcelona.

“It’s our understanding that the process of the potential move between clubs of Lautaro Martinez and Sergio Aguero has begun,” McGarry said on the Transfer Window podcast.

“This is on the back of Aguero’s desire to try and find a way to win the Champions League, give himself the best possible chance before his very illustrious career takes its turn to the twilight. 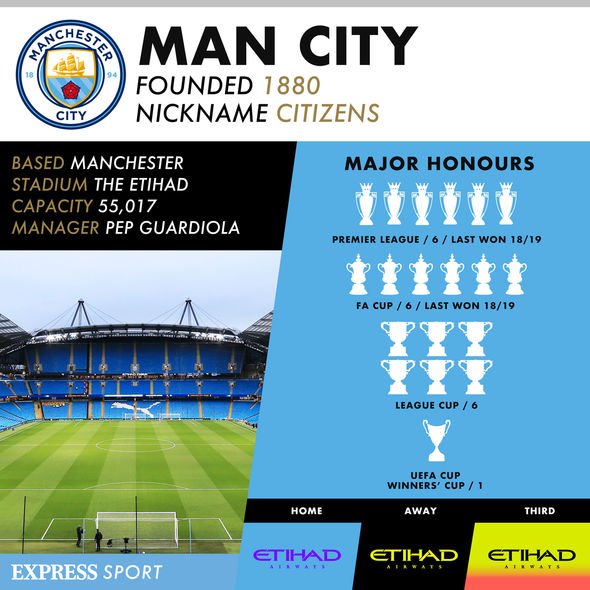 “Obviously Manchester City are currently under threat of serving a two-season ban from UEFA’s blue ribbon competition and City would allow Aguero to leave in the right circumstances, albeit they would prefer him to stay.

“Lautaro Martinez is a player that City very much like and there is a possibility that in the new reality that is football, with reports of £1.6billion being wiped off the value of Premier League squads, that a deal would be a good one for City, getting a 22-year-old Argentina international, obviously for the veteran Aguero.

“No one as yet has begun talking on financial terms, it’s simply been a proposal put to the representatives of both players.

“This seems like a kind of logical move although one I think, given Aguero’s status with City fans, would be alarming I think for them, whether or not they agree with the player’s desire to give himself the best chance of winning the Champions League.”