Manchester City have been backed to rival Manchester United in a transfer battle to sign Tottenham striker Harry Kane in the summer window because of Sergio Aguero. Kane has raised doubts about his future at Spurs after warning the north London club that he won’t stay “for the sake of it”.

The 26-year-old, who came through the Tottenham academy, has not won any silverware in his professional career.

Following Kane’s comments, he has been heavily linked with top clubs across Europe, including United.

However, former Blackburn and Celtic striker and now football pundit Chris Sutton, thinks City would also be looking to add Kane to their ranks if the Tottenham striker became available.

Sutton believes City would see Kane as an ideal replacement for Aguero, who turns 32 in June. 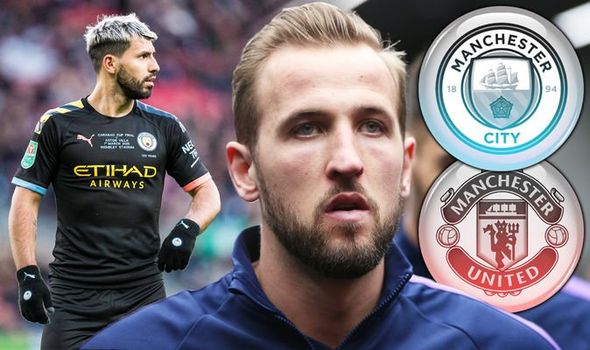 “If Harry Kane was available, which of Europe’s elite clubs would show an interest in signing him? It might be quicker to name the ones who wouldn’t, even if he would cost an arm and a leg,” Sutton told the Daily Mail.

“Manchester United have been heavily linked but surely Manchester City would come in for him, too.

“Sergio Aguero turns 32 in June and Kane would be a great addition to their line-up.

“The same goes for Barcelona or Real Madrid or anyone else who could afford the £200million asking price!”

Sutton, who won the Premier League with Blackburn and eight trophies with Celtic, thinks Kane has to decide what he wants and then be “ruthless” in his pursuit of it.

And if that means winning trophies, Sutton thinks there are better clubs than Tottenham who can help him do so. 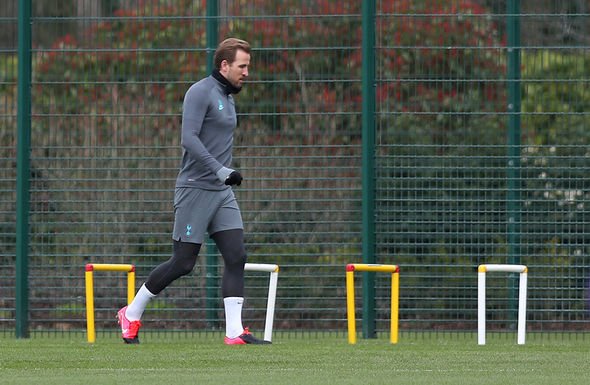 “The bottom line is: if Kane wants to win trophies, then there are teams in better positions to achieve that with, both in the Premier League and abroad,” Sutton added.

“Whether he leaves Tottenham this summer will come down to his willingness to be ruthless.

“Kane is under contract until 2024 so he would have to push to leave.

“He has already shown great loyalty to Spurs. But time is running out for him to win a title or lift a trophy.”