‘How big the club is inspires all of us’: Luke Shaw insists Manchester United’s heritage lifts the players and admits he used to ‘idolise’ Ashley Cole growing up

Luke Shaw wants to inspire Manchester United to silverware and insists the club’s storied past does not weigh him down.

The left back has won three trophies at Old Trafford since arriving from Southampton in 2014, but the club are without success now since 2017.

But he is ready to take the club on to its former heights ahead of the return of Premier League football later this month. 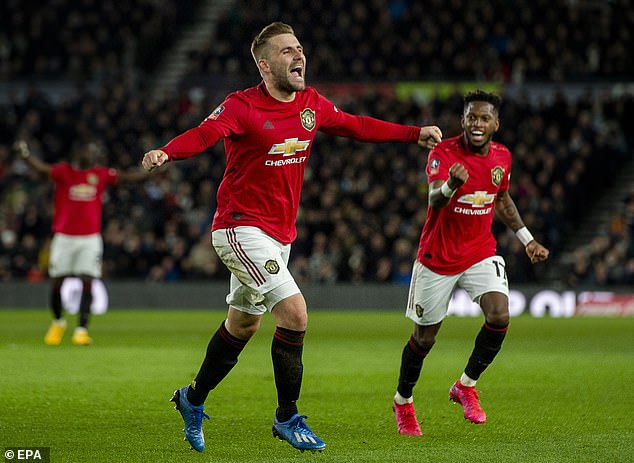 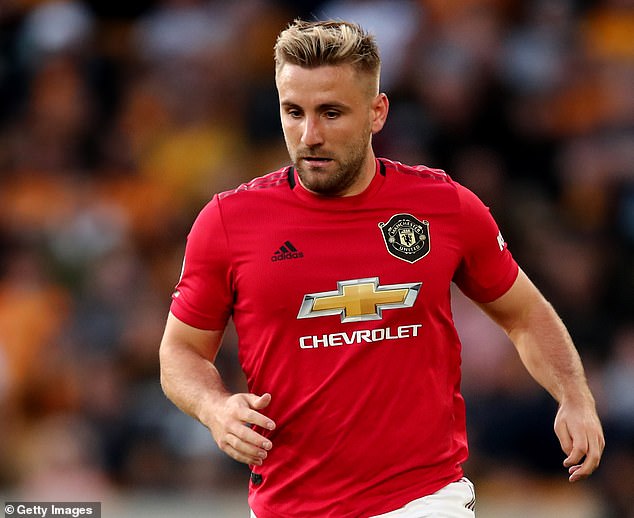 ‘How big the club is and how successful it’s been in the past, I think [is what] inspires all of us, especially the ones that are there now,’ Shaw told the United website.

‘We’ve seen how good and how great it is when the club’s winning trophies and we obviously want to get to that stage and inspire young people, like I once was, watching United win a trophy.

‘The squad, the group we have, is amazing. Everyone gets on great and we all love each other and we all want to push each other towards that goal of winning trophies.’

And when it comes to which player from the past Shaw most aspires to, it was a former England international who turned out for two of United’s biggest rivals. 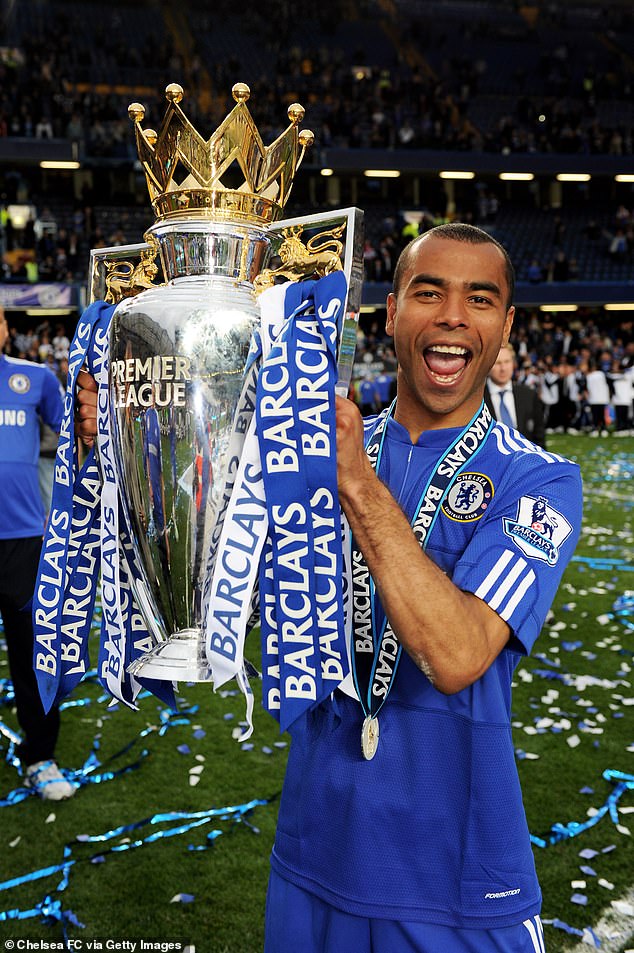 Shaw said: ‘Obviously I would have to go towards a left-back and one I watched a lot.

‘For me, he was probably one of the best left-backs ever in the game: Ashley Cole. Like I said, I watched him a lot and I wanted to become a player like him.

‘I was lucky enough to go to an England camp with him and it was amazing to be around someone I idolised so much and I watched a lot of him and he was the player I wanted to be like when I grew up.’