The Poland international, 35, has been the first-choice keeper at the London Stadium since joining from Swansea in 2018.

Fabianski would have been out of contract at the end of the season but has now extended his stay until the summer of 2022.

He told the club website: “I’m happy that it has been sorted, it’s done and at the same time I would like to say I’m very thankful for the belief the club has put in me and I want to just continue to do well for the team, for the club and for the fans. 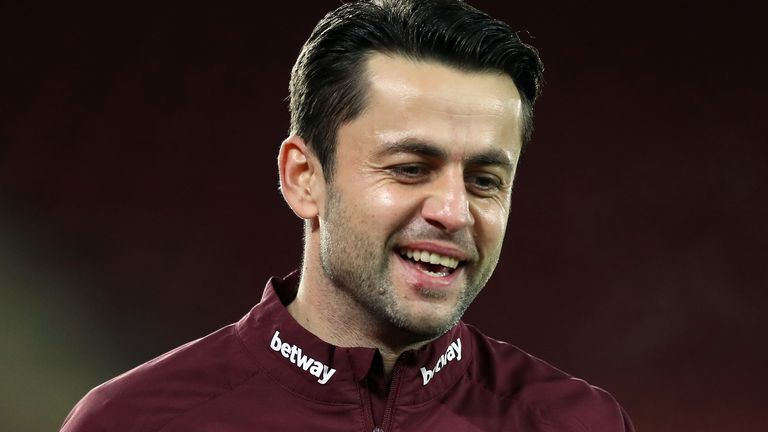 “I’m really pleased and really looking to continue to work hard and put in good performances for the club.”

Fabianski has made 90 appearances for West Ham, keeping 22 clean sheets, and won the Hammer of the Year award at the end of his first season at the club.

He added: “I’m really enjoying it. I think it has been a really good move for me and since I came here I’ve felt very settled.

“The transition for me was very easy and I really enjoy playing for this football club, so I am happy I can stay a bit longer and continue to do my best on and off the pitch.”

Noble to end playing time at West Ham next season 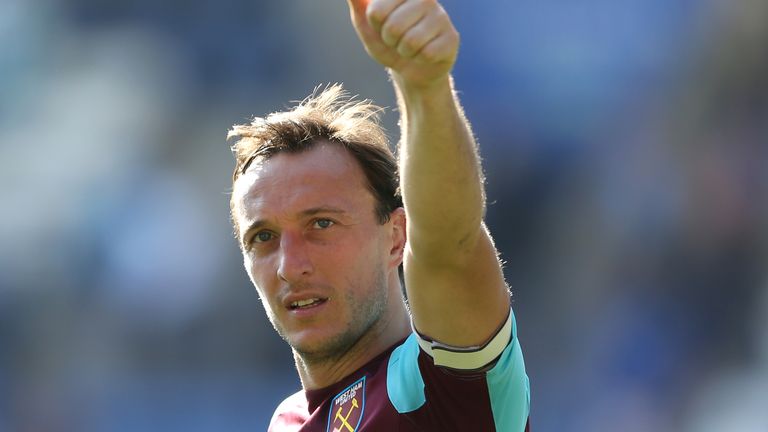 Fabianski has followed in the footsteps of club captain Mark Noble, who signed a new one-year deal on Tuesday and wrote an open letter to West Ham supporters confirming next season will be his last at the club as a player.

Noble, who has made over 500 appearances for West Ham, has found his first-team chances limited this season with manager David Moyes preferring to deploy Declan Rice and Tomas Soucek in the midfield.

“I wanted to write this letter to personally tell you that I am delighted to have accepted the opportunity to extend my contract with the Club, until the summer of 2022,” the 33-year-old said in his open letter on the club’s official website.

“I have also decided, after much consideration, that the 2021/22 season will be my 18th and final one as a first-team player at West Ham United. It is a decision I have made following a lot of discussion with my family, my friends and people at the football club.

“I’ve also had conversations with the manager and it’s clear that he and the club want to build something and continue to take the football club forward in a positive way – a way I fully believe in – while my desire to keep pushing the ethos and values of West Ham United, especially to our new signings and young players coming through our academy, is as strong as ever.

“First and foremost, I still firmly believe I have a lot to offer on the pitch. I would not have signed a new contract if I didn’t feel I could do myself justice or bring value to the team.

“Fortunately, I have been generally lucky in avoiding any serious injuries throughout my career. I feel really fit and healthy but, most importantly, I still wake up every morning with that excitement in my stomach, eager to work hard alongside the players and keep pushing the changing room on.”

Noble made his debut for West Ham in 2004 as a 17-year-old in a 2-0 League Cup victory over Southend United at the Boleyn Ground. He established himself as a first-team regular towards the end of the 2006/07 Premier League campaign when the club survived relegation following a run of seven wins in their final nine matches.

Following relegation from the Premier League in 2011, Noble remained at West Ham and helped them secure promotion back to the top-flight a year later with a 2-1 play-off final victory over Blackpool at Wembley.

He was named club captain in September 2015 following the departure of Kevin Nolan and led West Ham during their final season at the Boleyn Ground as well as doing so in the subsequent campaigns in their new home at the London Stadium. 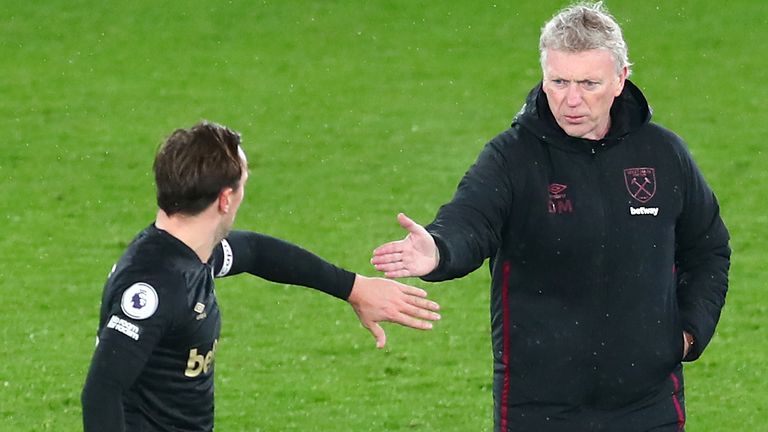 “Next season is going to be very emotional for me, but right now is not the time for reflection or looking back on my career,” Noble added.

“I’ve made this announcement at this time so that I can now just get back to focusing with the players and staff on finishing this season as strongly as we possibly can.

“My final wish as a West Ham United player now is simply to experience the thrill and honour of stepping out in front of you again.

“We’ve had amazing highs and, of course, difficult times, but the one thing that has kept us united has been our love for West Ham.

“I don’t know what my future beyond that holds just yet. If there is one thing I have learned in football, is that you can’t look too far ahead, because things can always change very quickly.”