Chelsea boss Thomas Tuchel has admitted to trying to sign Luis Suarez from Barcelona during his time as Paris Saint-Germain boss, but he doesn’t expect to try again this summer. Suarez was allowed to leave Barcelona last summer after being deemed surplus to requirements by Ronald Koeman.

It was a move which angered Lionel Messi to a point where the Barcelona superstar even indicated his desire to leave the Nou Camp.

Suarez’s availability led to a host of interest from clubs across Europe with Atletico Madrid eventually securing his signature in a cut-price deal.

He signed a two-year contract with Atletico and has made an instant impact with his 16 league goals helping Diego Simeone’s side sit top of the table.

Recent reports have suggested that Suarez has a clause in his contract that would allow him to leave on a free transfer this summer. 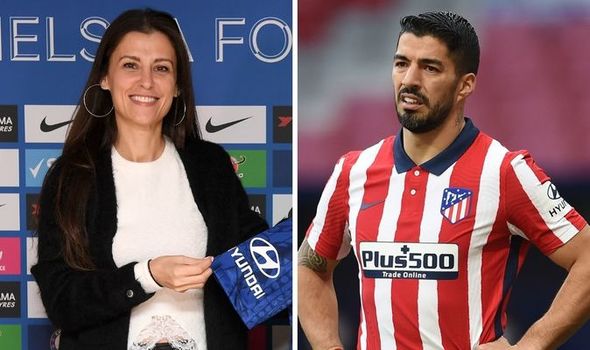 Despite recently turning 34 years of age, Suarez is still regarded as one of the world’s best strikers and would attract interest from around Europe if he was available.

Tuchel, speaking ahead of Chelsea’s first leg of their Champions League last-16 tie against Atletico on Tuesday, was asked about his previous interest in signing Suarez in his final transfer window as PSG boss.

“It was a possibility. We heard the rumours he was about to leave Barcelona, and who cannot be interested in signing one of the best strikers in world football history and the present?” Tuchel said.

“We tried our luck, we did not make it. He decided to stay in Spain, move to Atletico, and has proven his quality.

“He is a natural striker, a born striker, and has the certain mentality that only strikers have.

“This mentality is to show his will, intensity and anger to score, score and score. He is never satisfied.

“So what a mentality, what a player. I’m not involved in his history with Chelsea and to me it’s never good to look too far in the past. We only look forward.

“We play him tomorrow with Atletico and we know about his qualities. We are aware of them and will try to stop him from scoring.” 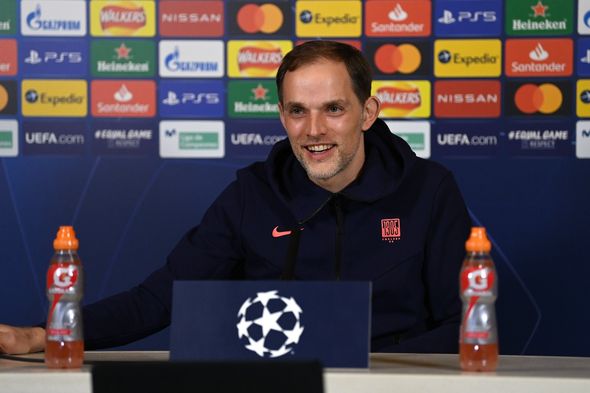 But Tuchel shot down any suggestions of Chelsea coming forward with an approach to sign the striker in the upcoming summer transfer window.

He said: “I don’t know. That was down to a particular moment and he maybe would’ve been a fit to our squad in Paris. Now things are different.

“He is under contract now at Atletico Madrid and it’s not worth thinking about it honestly.

“I haven’t and the possibility is high we won’t think about it [in the future].”