Barcelona star Luis Suarez is unhappy at the club’s decision to listen to offers for him this transfer window, reports say. The Uruguay international could leave the Nou Camp in the wake of their chastening 8-2 Champions League defeat to Bayern Munich. And Barcelona are determined to get him off the wage bill over at the Nou Camp.

Suarez has been a brilliant signing for Barcelona ever since his arrival from Liverpool in 2014.

Since then, the Uruguay international has established himself as a club legend – with only Lionel Messi scoring more for the club in their entire history.

Suarez has been a big part of Barcelona’s success in recent years, helping them reign supreme in the Champions League under Luis Enrique and also winning four La Liga titles throughout his spell in Catalonia.

Now, Barcelona are willing to cut him loose.

They feel the player’s huge salary is too much at the current time and, as a result, are open to letting the veteran leave for a non-European club.

And Spanish website OKDiario.com claim that Suarez is unhappy at Barcelona for putting him up for sale. 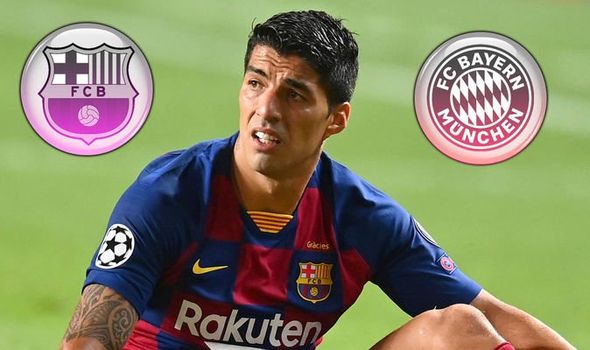 It’s said that he has no intention of leaving the club this summer but is aware changes will be made, with manager Quique Setien likely to be sacked in the coming days.

And Suarez is unhappy because he feels he’s been a good asset to Barcelona, unlike flops signings Antoine Griezmann, Philippe Coutinho and Ousmane Dembele.

Dembele arrived from Borussia Dortmund in the summer transfer window of 2017, touching down as Neymar’s replacement following the Brazilian’s move to Paris Saint-Germain.

However, injury has prevented the winger from kicking on – with the 23-year-old making just 74 appearances in the three years since his move.

Coutinho landed from Liverpool in 2014, aiming to follow in Suarez’s footsteps and be a big Barcelona hit. 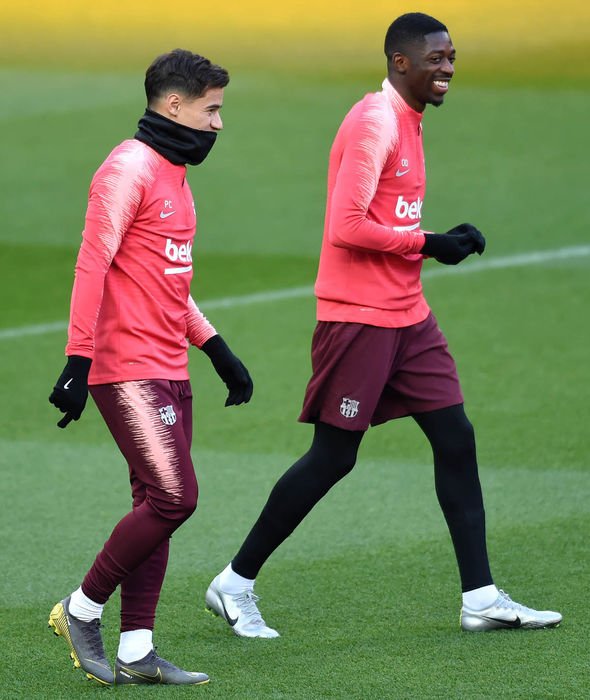 Yet there appears no way back for the playmaker over in Spain. He scored twice against his parent club on Friday night but Bayern, too, aren’t willing to take him on board.

Regarding Griezmann, fresh reports have suggested he’ll be available this summer.

But that, it seems, hasn’t deterred Suarez for feeling unhappy that his own Nou Camp future is now up in the air.

“We feel devastated, although shame is the real word I’m looking for,” said the Spain international.

“We cannot afford to compete like this because it’s not the first, the second or the third time that something like this has happened

“This is very painful but I hope it serves some purpose. We all need to reflect deeply, the club needs lots of changes.

“I’m not talking about the coach, players – I don’t want to point the finger at anyone but the club needs changes on a structural level.

“If new blood needs to come for the club to change course then I’m not untouchable and I’ll be the first to leave if needs be, because it seems as if we’ve hit rock bottom.

“We all have to reflect about what is the best thing for the club and for Barca.”