England and Lyon full-back Lucy Bronze believes the increase in scrutiny has been one of the biggest changes in women’s football since last summer’s World Cup.

Phil Neville’s side finished fourth at the tournament, losing to eventual champions USA in the semi-finals, which captured the imagination of the British public.

Bronze, who is the current Uefa Women’s Player of the Year following her performances for club and country, feels that the level of interest in the women’s game has brought extra attention.

“In the past women’s football could be overly positive, maybe it is because people perhaps didn’t watch the full games enough and just saw results.

“During the World Cup there were more people watching who were picking out the good but also the bad, which I don’t think we have really had before. I think that was a bit of a shock to the system for a lot of the girls.”

Since losing to Sweden in the third/fourth placed play-off at the World Cup, England have struggled to replicate their form from the tournament in France.

Neville’s side won just one of their next five friendlies before winning only one game of their SheBelieves Cup defence in March.

Bronze admits that the extra attention has come at a tougher time for the team but says she is a player who is open to criticism and believes it can only be a good thing for the women’s game.

She added: “With that media attention, more people watching in general, your everyday person on the street, people are more in tune with what is happening in women’s football now. At the moment that is probably not a good thing for us!

“But in general it is good that people know what is going on and are showing a huge interest. That really changed from the start of the World Cup to the end.

“To a certain extent I do (appreciate the criticism). I am one of those players who is quite open to criticism and I am quite happy to take that criticism but I still think because people see me as Lucy Bronze over the last five years, people look at me and go ‘she’s a superstar and can do no wrong’.

“It is more the players who don’t have such a high profile who tend to get dug out a bit more in women’s football. It seemed to me from the World Cup that the better known you are the less you can do wrong.” 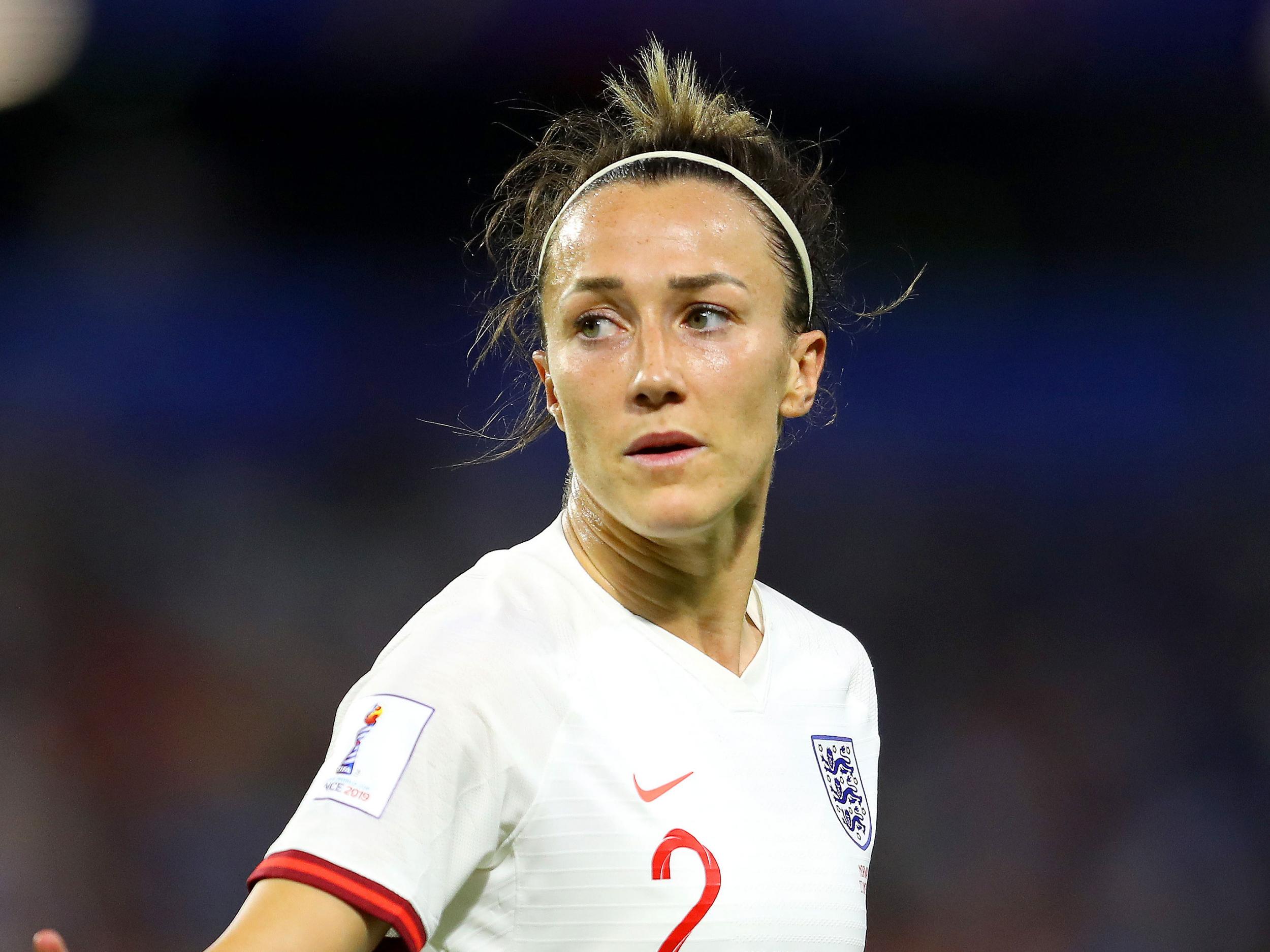 Bronze, who joined Lyon from Manchester City in 2017, is back in Manchester during the coronavirus shutdown after the Feminine Division 1 was suspended ahead of Lyon’s high-profile clash with Paris St Germain on March 14.

“It (coronavirus) is kind of ahead in France a little bit, we were meant to have a game a couple of weeks ago against PSG and that was cancelled so I flew back to England and that weekend France was put on lockdown,” Bronze added.

“So I had got myself back to England and it was about a week later that the lockdown happened in England.

“All of our foreign players got back to their own countries. We have got a group chat going at the minute.”