The Old Trafford hierarchy have been conducting talks this week, with football director John Murtough leading the discussions.

Although it had been felt United might push for Mauricio Pochettino to take over quickly as permanent manager, the club are intent on pursuing a temporary coach so they can make a more considered decision for the future.

Some sources maintain that the Old Trafford executives are no longer as convinced by Pochettino as had been made out, and that the true top target remains Ajax’s Erik ten Hag.

While United assess all of this, the main priority in the short-term is to bring in an interim to steady the team, so as to lead a charge back into the Champions League places and perhaps for the European Cup. 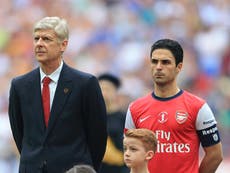 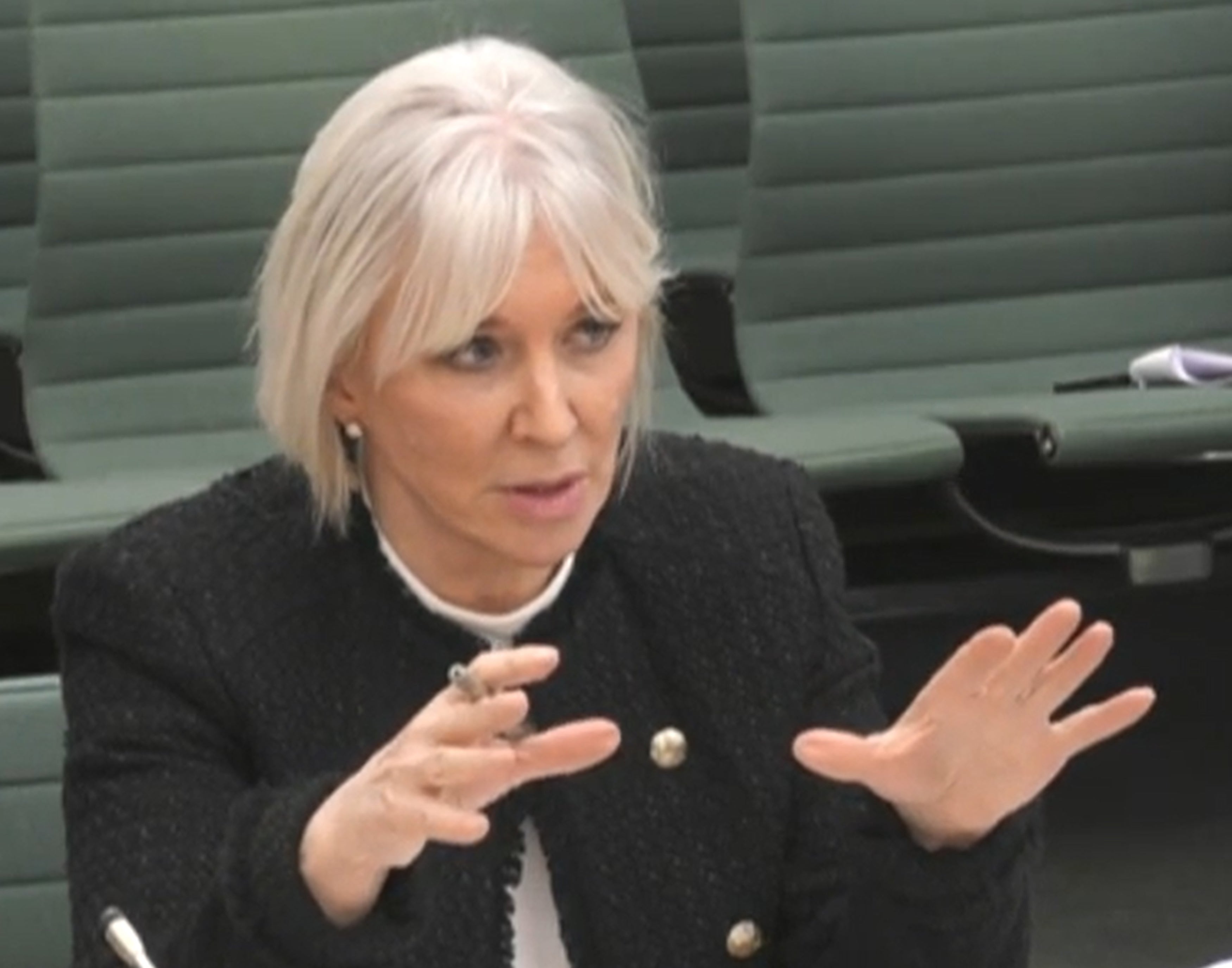 There is an obvious awareness that the Premier League is out of reach but United have seen the effect other temporary coaches can have.

It is why Garcia and, particularly, Favre have impressed so far. The latter, a recent Borussia Dortmund coach, has more experience of the latter stages of the Champions League. Garcia has previously done well with Roma.

Favre outlined a system he sees with the team that proved especially persuasive, and how he would nurture certain players.

Among the other names discussed are Ernesto Valverde, Paulo Fonseca and Ralf Rangnick. Rangnick would probably have best fit the profile, but he would be intent on a role after any interim position.