‘There is nothing from the club, to be honest’: Tottenham captain Hugo Lloris insists he’s ‘calm and relaxed’ despite no sign of a contract offer from Spurs 12 months from expiry

Spurs goalkeeper Hugo Lloris says he is ‘calm and relaxed’ despite no sign of new contract talks as he enters his 10th season at the club.

His six-year deal ends next summer, with speculation mounting that the club might be prepared to sell their 34-year-old captain in this transfer window rather than see him leave for nothing in a year’s time.

The arrival of Atalanta keeper Pierluigi Gollini, 26, on a one-year loan but with a view to a permanent move, has put Lloris’ place in the plans of new boss Nuno Espirito Santo under the spotlight. 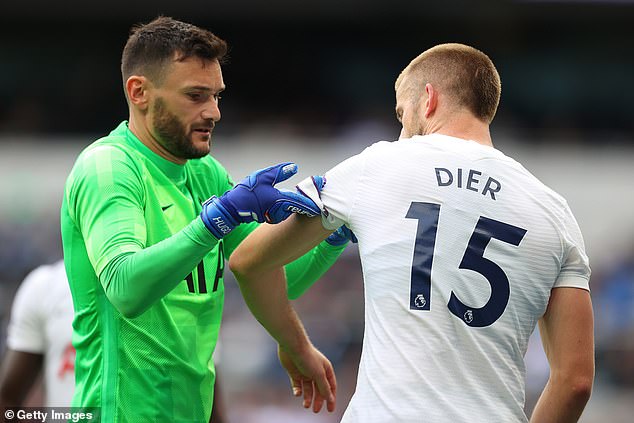 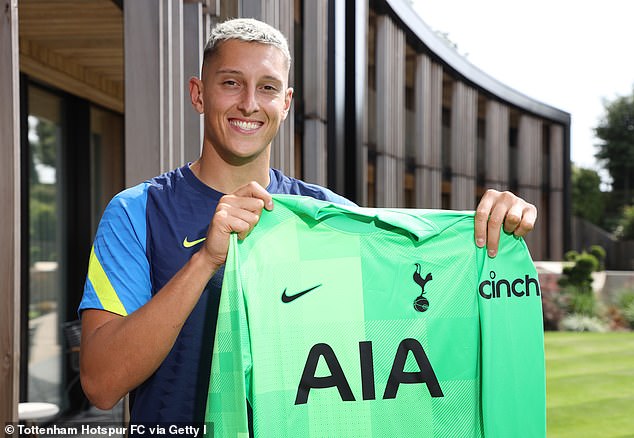 Lloris, who earns about £100,000 a week, says the club have not opened a dialogue over a contract extension. He is free to talk to foreign clubs from January.

‘There is nothing from the club, to be honest,’ said the France goalkeeper, who has previously indicated he wants to end his career in his home country.

‘I don’t have to show my loyalty towards the club after nine years and season No10 that is coming. 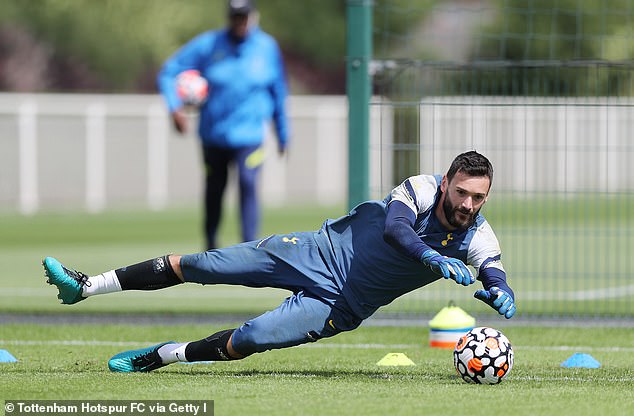 ‘I’m just calm and relaxed and focused on myself and make sure that I’m ready to compete on the first game.

‘I always give my priority to Spurs and we will see what will happen. I’m not affected about that, I’m just enjoying football.

‘My only reason to wake up every morning is to work, enjoy the training session and enjoy the competition.’