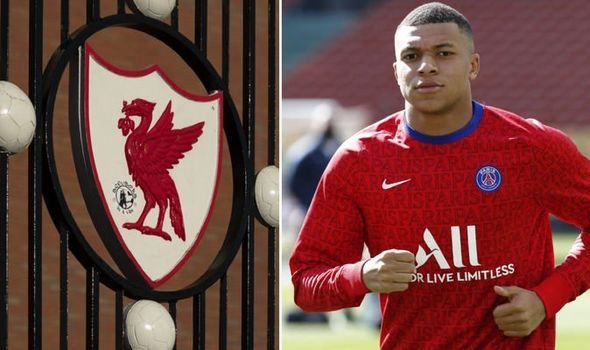 Liverpool owners Fenway Sports Group reportedly rejected a £3billion takeover bid from the Middle East recently – but the backlash over the European Super League plot could well prompt the Americans into a rethink.

Liverpool supporters gathered outside Anfield on Saturday, though not in numbers as large as the Arsenal fanbase outside the Emirates the day before, prior to the Newcastle draw. They made their feelings heard with several anti-FSG banners criticising the Boston-based ownership’s attempted Super League cash grab.

Club legend Jamie Carragher has even recently suggested that FSG will never be forgiven by the club’s fans and that their best bet may be to sell up and move on after a 10-year tenure.

And reports in the Sunday Mirror in light of Carragher’s advice have emerged declaring that the Liverpool owners recently snubbed a bid of £3bn – having bought the club for £300million – earlier this year.

It is mentioned though that prospective buyers continue to keep tabs on the club’s situation amid a possible u-turn from owner John W Henry and chairman Tom Werner due to the fierce criticism they have received over the attempt to join the ESL.

Were Liverpool to be taken over by a Middle Eastern group for £3bn or more in the coming months, they would be able to boast the financial firepower to rival clubs across Europe for the biggest of names in the summer transfer window – even without Champions League football.

Their biggest additions under FSG have usually offset by big-money sales, with Philippe Coutinho’s exit going a long way towards the buys of Virgil van Dijk, Fabinho and Alisson. 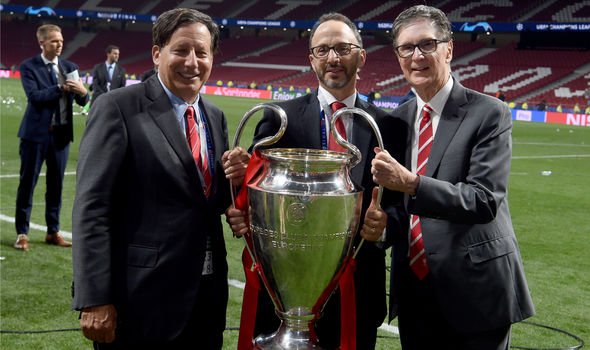 Their net spend under Klopp stands at only around £103m, which is dwarfed by the £565m net spend of Pep Guardiola at Manchester City, who have been Liverpool’s biggest rival in recent seasons as they close in on a third title in the past four years.

City are of course owned by the Abu Dhabi United Group, fronted by Sheikh Mansour, a member of the royal family of Abu Dhabi and the deputy prime minister of the United Arab Emirates.

And were Liverpool to be taken over by a different individual or group from the oil-rich Middle East, they would surely want to pump in the finances to help rival City’s trophy-laden regime.

Such riches would help Liverpool offset the likely absence of Champions League football. Failure to qualify for Europe’s premier competition might put some players off, but were the Reds able to offer bigger transfer fees and bigger wages – they could overcome that problem.

So much so, perhaps the currently tenuous links to Paris Saint-Germain’s Kylian Mbappe could become more realistic.

It has been claimed Mbappe would be interested in playing under Jurgen Klopp at Liverpool and it appears the Frenchman would be easier swayed to Merseyside than Borussia Dortmund’s Erling Haaland, for whom the competition is significantly tougher. 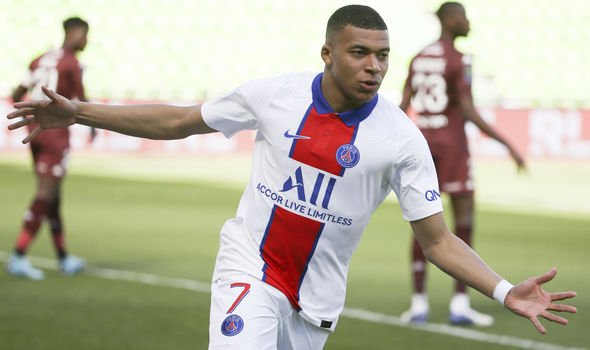 World Cup winner Mbappe is out of contract in Paris in 2022 and were a takeover swiftly completed in time for this summer, then Liverpool could establish themselves as a real contender to Real Madrid for his signature.

Any deal for the free-scoring 22-year-old would almost certainly cost a club-record fee well over £100m, even despite his contract situation, but it would be a statement-making deal from any new owner to get the club’s fans onside.

And it’s clear Liverpool are in need of fresh talent to further freshen up their forward line with Sadio Mane and Roberto Firmino having massively underwhelmed over the past 12 months.

On top of new recruits up top, strengthening is needed in defence, where Liverpool already appear to be closing in on their first signing.

Ibrahima Konate is poised to join on a five-year deal in the summer from RB Leipzig and Mbappe’s countryman, 21, is one of Europe’s most highly-rated young central defenders.

Provided he can avoid the fitness problems he’s endured at the Red Bull Arena, Konate may become the first-choice option alongside Virgil van Dijk next season, with Joe Gomez and Joel Matip in reserve.

It’s unclear if Ozan Kabak’s loan move will be made permanent but under new owners, you’d suspect it would be given the Schalke defender can be signed for as little as £18m. 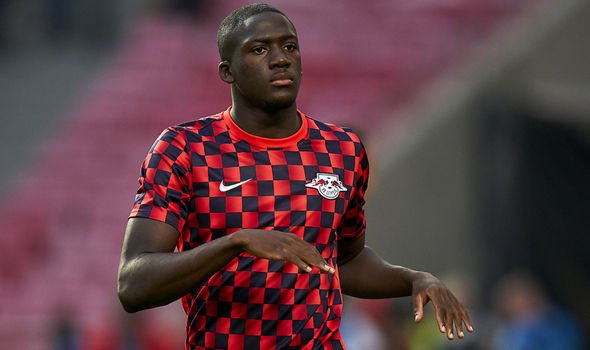 That would then give Liverpool freedom over Matip’s future with the Cameroonian desperately having struggled with injuries in recent campaigns, and offer them four centre-backs capable of playing alongside Van Dijk at the highest level.

In the newcoming Konate and Kabak, Liverpool would also have two long-term options at the heart of defence who would allow Gomez ample time to try to get back to peak physical shape after a nasty knee problem that could well prevent him from ever rediscovering his pre-injury performance levels.

At full-back, no upgrades are needed on Trent Alexander-Arnold and Andy Robertson although Liverpool might seek a versatile defender capable of playing on either the left or the right to give extra options for rotation on top of Kostas Tsimikas and Neco Williams.

Similarly in goal, Alisson remains one of the best in the world despite some poor performances in 2021 and Caoimhin Kelleher is an able No 2. A veteran No 3 could be signed, but Marcelo Pitaluga is highly rated within the club’s academy and could serve as the third-choice shot-stopper.

In addition to Mbappe, Konate and Kabak, the Reds will want a replacement for Gini Wijnaldum, who appears increasingly likely to join Barcelona on a free transfer at the end of the season.

Klopp would like to keep the trusty Dutchman but given it would be at least a couple of months, you would imagine, for any takeover to be completed and by then – closing in on the end of June – it would surely be too late to keep the 30-year-old. 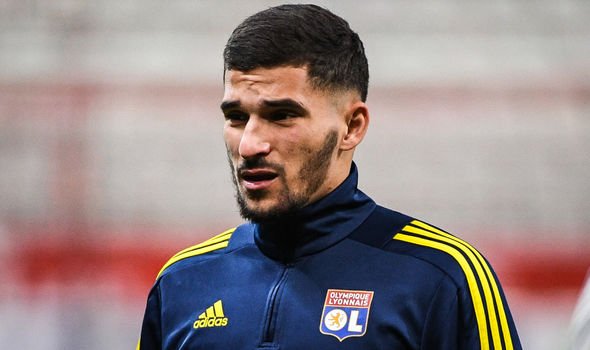 While Yves Bissouma of Brighton and Lille’s Renato Sanches have been linked in recent months, extra finances might allow Liverpool to target a midfielder tipped to be one of the best of the next generation – Lyon’s Houssem Aouar.

With Naby Keita’s Liverpool career hanging by a thread and his unreliable fitness constantly rendering him unavailable, Liverpool are without an attack-minded central midfielder who can start every week, of which Aouar would be.

The former Arsenal and Barcelona transfer target, also French like Konate and Mbappe, is valued at around £50m and has produced five goals and three assists in 25 Ligue 1 appearances.

Aouar is more of a dribbler than any of the current Liverpool midfielders available to Klopp, even more so than Keita, and his ability to drive through the lines combined with his vision and creativity could add extra quality in the engine room.

A trio of Fabinho, Jordan Henderson and Aouar would bring an abundance of energy and ability on both sides of the ball, with Thiago Alcantara and Curtis Jones then among the chief options in reserve.

Diogo Jota and Sadio Mane would then compete for the final attacking spot alongside Mohamed Salah, signed to a bumper new contract by the new owners, and Mbappe, with Roberto Firmino another game-changing option off of the bench.

Middle Eastern owners would also comfortably be able to secure lucrative new deals for Van Dijk, Henderson, Mane and Fabinho, whose agreements all stand to expire in 2023 at present.