Tottenham Hotspur are now under major pressure from fans to reverse their decision to take advantage of the government’s furlough scheme to pay employees during the coronavirus crisis.

It comes after Liverpool caved under pressure from their fans and major criticism in the public for also initially pursuing the scheme.

Reds chief executive Peter Moore conceded on Monday the club had been wrong to move for taxpayer funds to pay 80 per cent of the wages of some non-football staff before adding that they were “truly sorry”.

The Premier League leaders were on the end of a backlash from fans and former players after announcing their initial plans, which would have seen about 200 staff pick up the bulk of their wages from the taxpayer.

And after the Reds’ reversal, the Tottenham Hotspur Supporters’ Trust once again urged their club to follow suit and overturn their decision to furlough some non-playing staff. 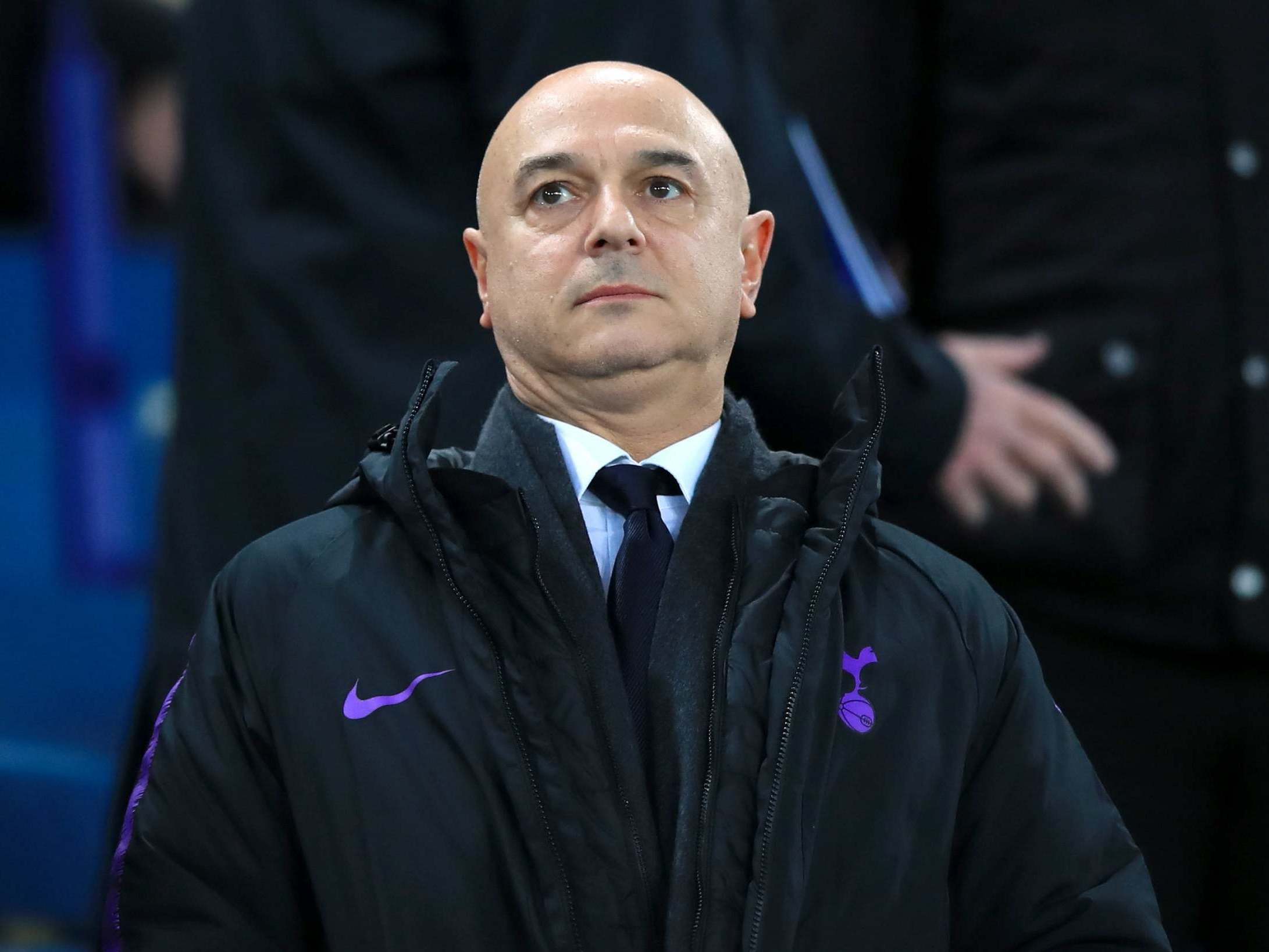 A brief statement on Twitter read: “We have been saying consistently SpursOfficial – pause and rethink. We are now saying it clearly and in public – do not further damage the Club’s reputation, listen to your fans.”

Newcastle, Norwich and Bournemouth are the other Premier League clubs to announce plans to use the Government’s furlough scheme and they were joined by Rangers on Monday night.

The Ibrox first-team squad along with manager Steven Gerrard, his coaching staff and the club’s executives have also agreed to accept wage deferrals for three months to ensure non-football staff receive their income in full.

The pandemic further hit the sporting world on Monday. Manchester City expressed their heartfelt sympathy to manager Pep Guardiola after his 82-year-old mother died in Barcelona after contracting coronavirus. 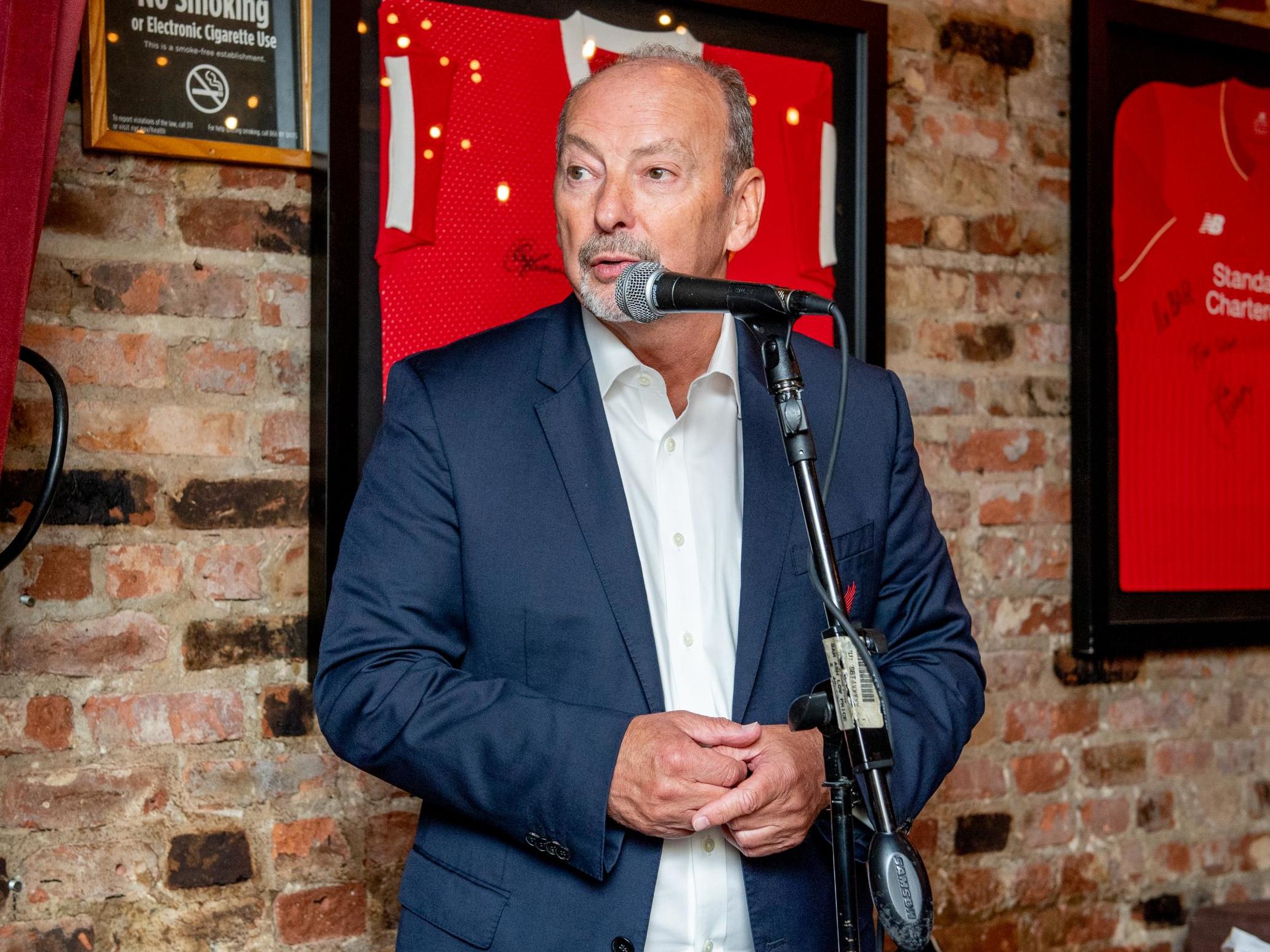 The Open was cancelled for the first time since the Second World War with Royal St George’s in Kent now staging the event in July 2021, a year later than planned.

Tournament organiser, the R&A, stated it had “explored every option” but had made the decision with a heavy heart after talks with Government, health and public service officials.

New provisional dates were announced for the other three golf majors, all of which are held in the United States.

Meanwhile, Jos Buttler is set to raise a significant amount of money to help care for victims of the virus.

An auction for the England wicketkeeper’s 2019 World Cup final shirt is into its final day on eBay with the price at more than £65,000.

All proceeds are going to the Royal Brompton & Harefield Hospitals Charity’s Covid-19 appeal.

PA contributed to this report