Liverpool transfer rumours continue to swirl despite the season being put on hold due to the coronavirus crisis. How the summer window plays out remains to be seen but Jurgen Klopp will still be hoping to strengthen his squad.

The Reds have been linked with the German striker for some time.

And according to Sky Sports, Werner is ready to join Liverpool if they pay his £52million release clause before it expires on June 15. 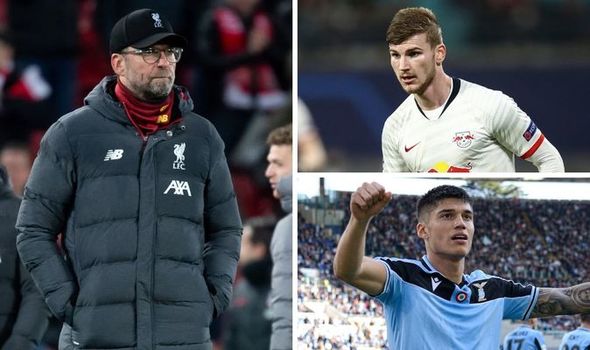 Liverpool are reportedly eyeing up a move for Correa this summer.

The Lazio forward has impressed this season, with seven goals and three assists in 27 Serie A games.

It’s claimed the 25-year-old has a £70m release clause in his contract but the Reds are hoping to negotiate a better deal. 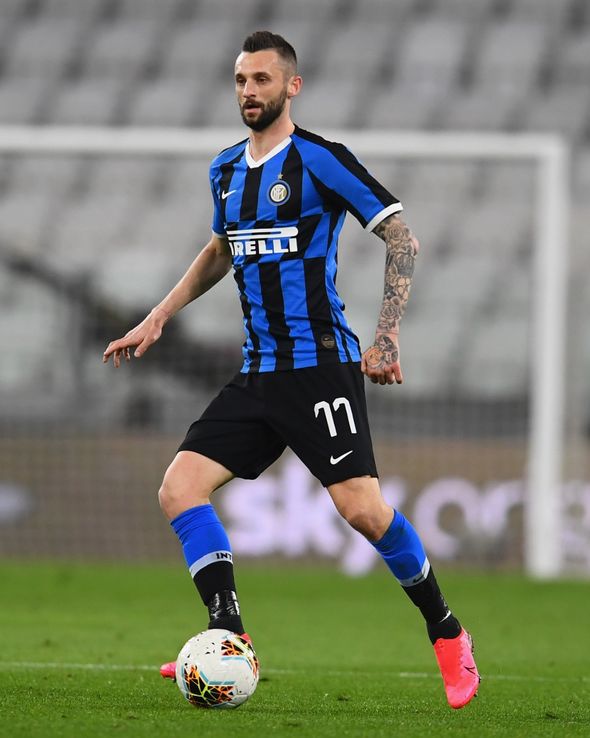 Brozovic is a reported target for Klopp as the Reds boss looks to strengthen his midfield this summer.

The 27-year-old plays a key member of Antonio Conte’s squad and has also attracted the attention of Real Madrid and Barcelona.

However, the Croatian’s agent has warned interested parties that his £53m release clause is only valid for a certain period. 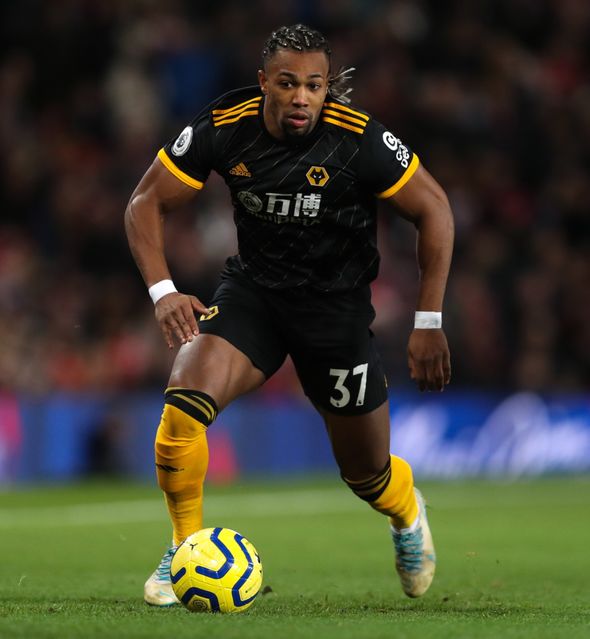 Liverpool have reportedly been put on alert after recent comments made by Traore’s agent.

The 24-year-old is represented by Rodri Baster, who has hinted the winger could leave Wolves this summer.

Traore has impressed in the Premier League this term, scoring four goals and providing seven assists.

However, the Reds can expect stiff competition in the shape of Arsenal.