Liverpool will reportedly loan defender Sepp van den Berg to Preston before Monday’s transfer deadline. Liverpool’s injury crisis in defence worsened on Thursday when Fabinho was forced to miss the trip to Tottenham due to a minor muscular injury. Joel Matip was then forced off at half time in north London with an ankle problem.

The inexperienced Nat Phillips came on for the second half and partnered Jordan Henderson at the back.

Rhys Williams was an unused substitute but was exposed in the FA Cup defeat to rivals Manchester United last Sunday.

But despite Jurgen Klopp’s defensive options being stretched to the max, Van den Berg looks set to be allowed to leave in the next few days.

The Dutchman, 19, joined Liverpool in the summer of 2019 from PEC Zwolle.

JUST IN: Odegaard has already made decision over longer-term Arsenal transfer 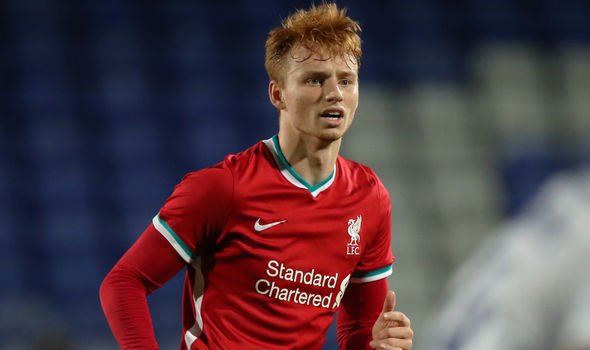 He made four first-team appearances during his debut campaign at the club, all in cup competitions, but has not featured this term.

And Football Insider claim Championship outfit Preston are the favourites to sign the teenager on loan.

Liverpool have given Van den Berg permission to find a new club for the remainder of the season.

Other Championship clubs, as well as teams across Europe, are also interested in Van den Berg.

Liverpool are keen for him to gain more first-team experience but clearly do not believe he is ready to fill in during their current crisis at the back.

But on Friday the German was hopeful the injury was not as serious as first thought.

Klopp said: “There’s a glimmer of hope with Joel that isn’t as serious,” We will know more in three or four hours.” 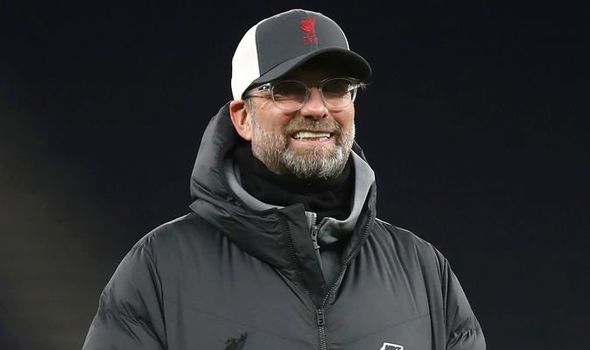 “Fabinho has no chance for the weekend.”

USA international Aaron Long is the latest centre-back to be linked with a move to Anfield.

The New York Red Bulls star is available on loan due to the MLS season being suspended until April at the earliest because of the ongoing coronavirus pandemic.

Klopp added: “We will try. But there’s nothing to say until something happens.

“I’m not sure there’s an £80million centre-back available at the moment.

“We need to find the right player and it needs to suit our financial situation as well.”