Liverpool have been backed to sign Leeds United winger Raphinha in the future. Former Tottenham and Scotland defender Alan Hutton believes Raphinha can be the “next Diogo Jota” for Liverpool.

Leeds signed the Brazilian from French club Rennes last summer for a fee of around £17million.

Raphinha has four goals and four assists in his first 17 Premier League appearances under Marcelo Bielsa.

Liverpool signed Jota from Wolves ahead of this season for an initial £41m.

The Portugal international had a stellar start to his Reds career before suffering a knee injury in early December. 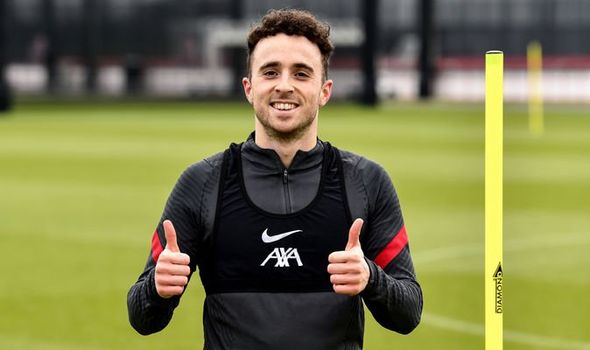 And Hutton believes signing Raphinha would be reminiscent of the acquisition of Jota.

“You look at Liverpool, they always tend to pick out the gems from the other teams, you look at the likes of Jota and players like him,” Hutton told Football Insider.

“They’re quite clever, when it comes to getting these gems from the other teams that have unearthed them, if you want.

“Look, Raphinha’s playing at a high level, Leeds are doing really well at the moment. He could be the next Jota for them. 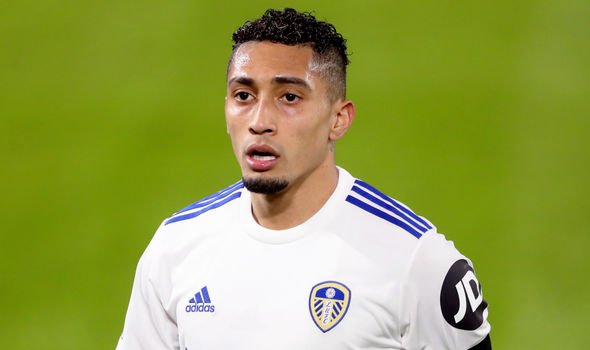 “It doesn’t surprise me that these teams, the likes of Liverpool, they probably need to get more players through the door, I think, to try and get them back to where they were last season.

“It doesn’t surprise me at all that they’re looking at that type of player. He would suit Liverpool’s team down to the ground.”

Meanwhile, Liverpool saw their title hopes go up in smoke last Sunday with a 4-1 defeat at home to Manchester City.

Former manager and midfielder Graeme Souness has condemned a lack of transfer business at the club and believes they are in a fight to finish in the top four.

Souness told Sky Sports: “When you’re at the top of the tree, that’s when you go and invest big.

“I would think if you’re the current champions, European champions year before, I’m sure you could find a bank willing to support you. That’s the time to invest.’

“For them [getting into the top four is] a challenge. They mustn’t feel sorry for themselves.

“That’s what Liverpool have always done. I think they will finish in the top four but nothing is a formality.

“There’s no point saying we’ve been to two Champions League finals and won one, that counts for nothing. I hope the staff will be reminding them that.”