The Red Devils’ offers for the 20-year-old were all knocked back by Dortmund, who were adamant they would only part company with the winger if their £108million valuation was met.

United opted not to meet Dortmund’s demands, much to the frustration of many of the Old Trafford faithful.

It’s understood Liverpool are also admirers of the Manchester City academy graduate, who has lit the Bundesliga on fire over the last two seasons.

And Barnes believes Liverpool’s recent Premier League and Champions League triumphs have put them in a strong position to acquire the services of the coveted wide man.

JUST IN: Man Utd may have Jadon Sancho transfer leverage after latest reports 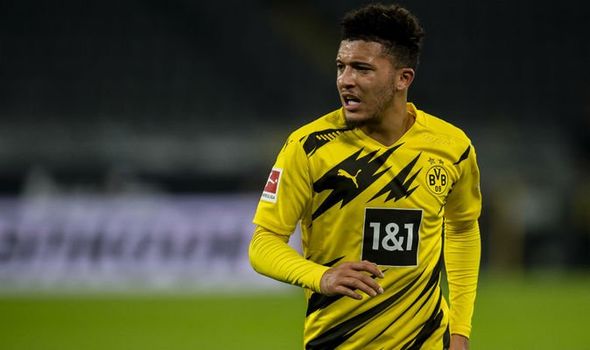 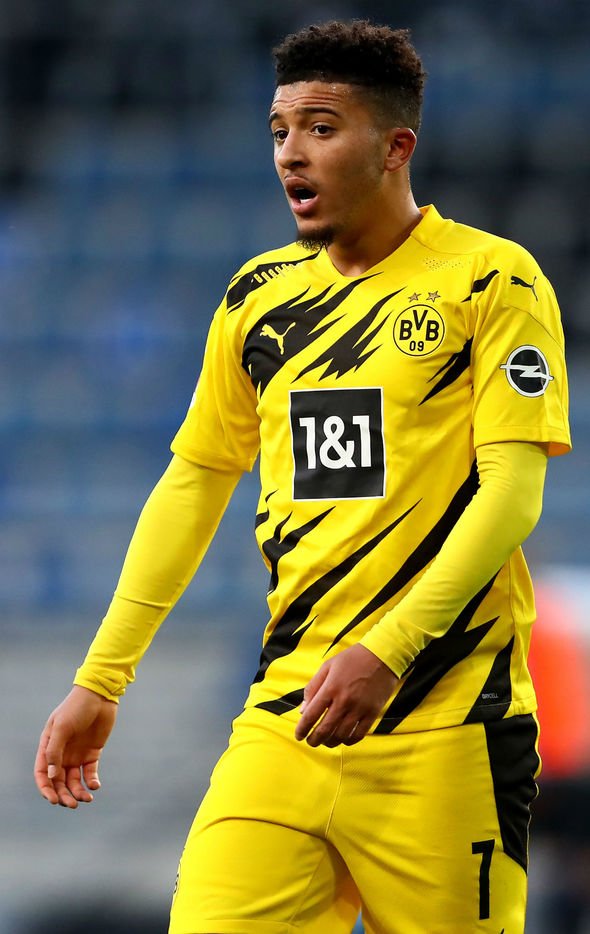 Liverpool now can attract the best players in the world

“Liverpool have recently been linked to summer swoops Sancho and [Kylian] Mbappe – which marquee name do you believe the Reds should make their top priority?” the former Reds winger asked in an interview with Play Ojo.

“Liverpool now can attract the best players in the world.

“The kind of guys that we should be attracting are going to have to fit into the Liverpool philosophy, which means selflessness, humility, working for the team.

“No matter how good you are. Klopp will be looking at if you’re willing to come and work for the team and not feel superior to teammates.

I’m looking at Sancho and Mbappe in particular thinking; are they the right characters for Liverpool? Maybe Sancho is, I don’t necessarily know him but he seems to be a level-headed boy.

“Mbappe I don’t know, he’s a very talented player. But is he going to work the way Mane and Salah works defensively? I don’t know.”

One man Barnes would’ve liked to see don the famous Reds kit is Chelsea new-boy Timo Werner, who the Merseysiders were linked with before he moved to Stamford Bridge. 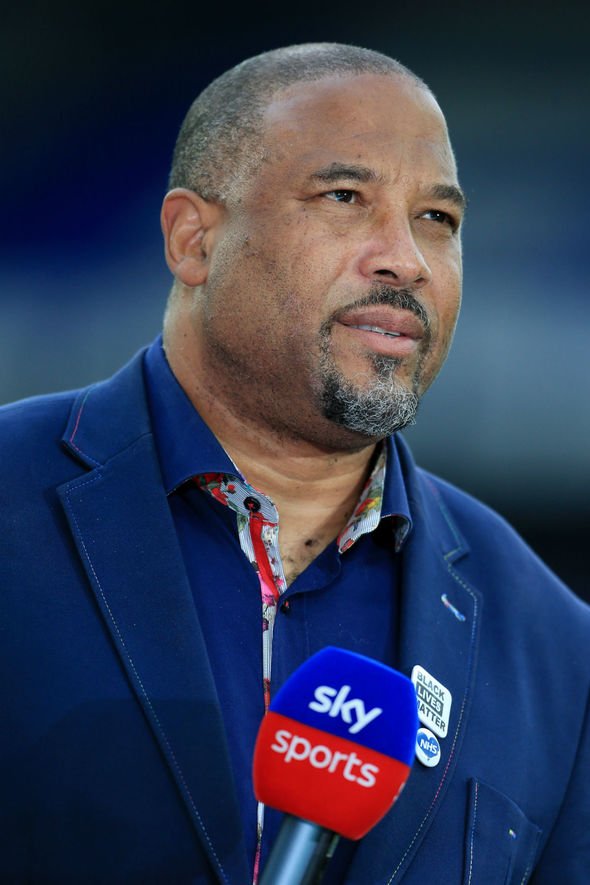 He added: “I think Timo Werner would have been ideally suited to us but I think he wanted guaranteed first-team football every single week, which he wouldn’t necessarily get at Liverpool, so that’s probably why didn’t come.

“James Rodriguez is as interesting one and he’s pleased me in terms of his attitude at Everton, although they’re only five games in.”

Liverpool will be back in action a week on Saturday, welcoming Leicester City to Anfield.