Liverpool have been backed to beat Manchester City to a second Premier League title by former player Danny Murphy, who says the Reds don’t necessarily need to make any more signings in the transfer window.

Liverpool stormed to their first league title last season and have been linked with a move for Thiago Alcantara this summer.

City, on the other hand, were said to be interested in signing Lionel Messi, who told Barcelona he wanted to leave the club before deciding to stay.

And Murphy thinks that Liverpool’s current team harmony might be too much for City to match next term. 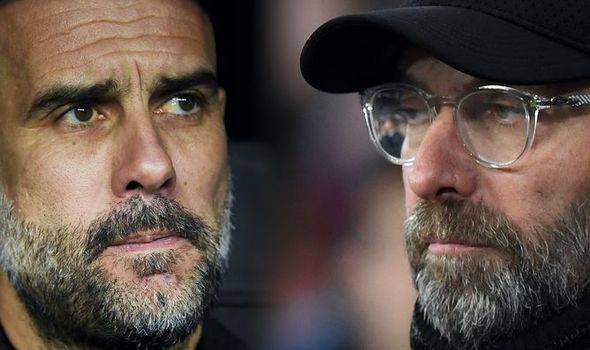 “I think either Jurgen Klopp or Pep Guardiola will be champions again in May,” he told the Daily Mail.

“But I believe the latest twist in Lionel Messi’s on-off move to Manchester City swings the advantage back to Anfield.

“As it stands, the evidence points to Liverpool’s.

“Everything about the team works, everyone understands their jobs from full-backs to up front. To use a car analogy, you know they’ll pass the MOT before going into the garage.

“Some will question the lack of transfer activity but I’m sure Klopp believes the old saying: ‘If it ain’t broke, don’t fix it”.

“The durability of front three Mo Salah, Sadio Mane and Roberto Firmino is phenomenal, a credit to them and the Liverpool sports science department.

“Not enough cover? Well, they do have Divock Origi, Takuchi Minamino, Xherdan Shaqiri, Alex Oxlade-Chamberlain and Rhian Brewster. Klopp seems happy with that and he’s been right on almost everything else.” 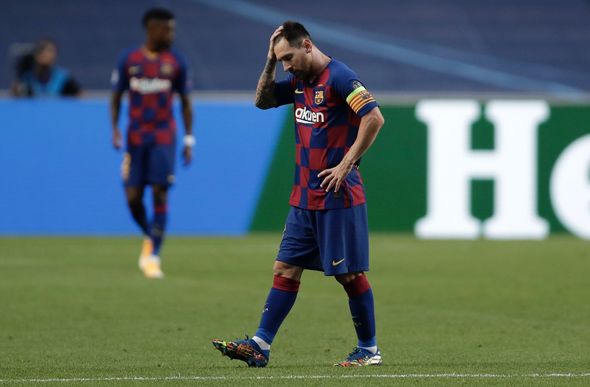 Murphy added that for City to have put up a real battle, they needed to get Messi on their books.

“For City to stop them, they need to sign Messi, but that looks unlikely after the Argentine’s statement on Friday evening, unless there is a major U-turn from Barca and they let him go for a reduced price,” he said.

“Messi at City could have been a total game-changer in the title race because he’s the best player that ever lived. City lost nine times last season but dominated most of them without taking their chances.

“That wouldn’t have happened in a Messi team, he’d never be deprived of the ball in this City team, and would have found a way.

“It’s sad for Premier League fans we’ll have to wait to see Messi, if at all. But Liverpool fans will be delighted. I make them favourites now even if the bookmakers disagree.”