Liverpool’s senior stars are today returning to their Melwood base to begin preparations for the coming season, where they are to fly straight out to Austria following the shortest summer break in Premier League history.

The Reds have already flocked back to Merseyside from their brief holidays, with football’s cramped schedule soon set to get back on the road following the disruption caused by the coronavirus pandemic.

Players descended back upon Melwood early on Saturday morning, after recharging their batteries in warmer climbs, before again boarding a plane to make the trip to Austria. 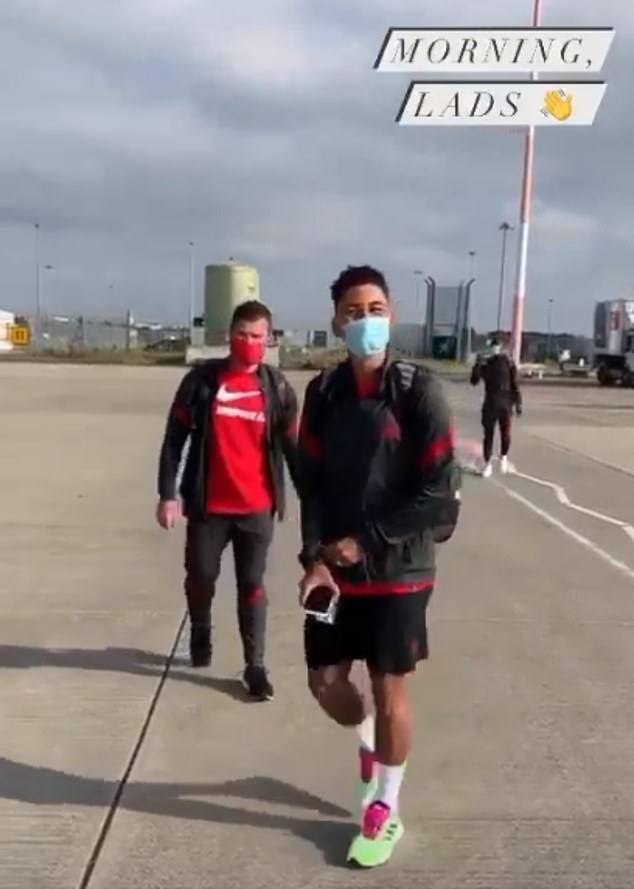 Liverpool documented their departure to Austria on Saturday morning, to head to their pre-season training camp from Merseyside. Pictured: Roberto Firmino ready to board 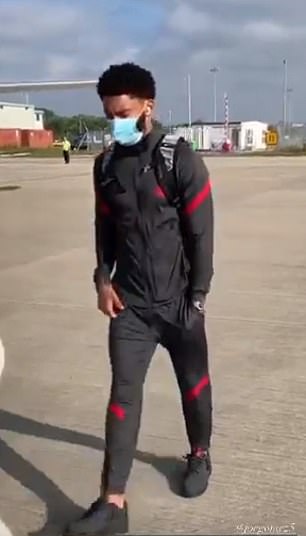 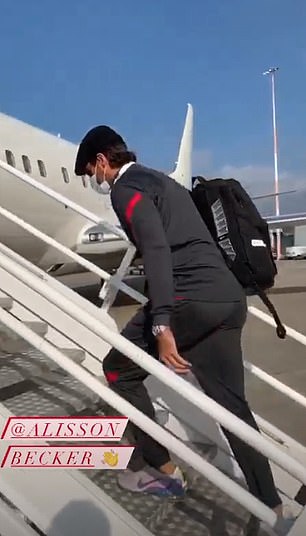 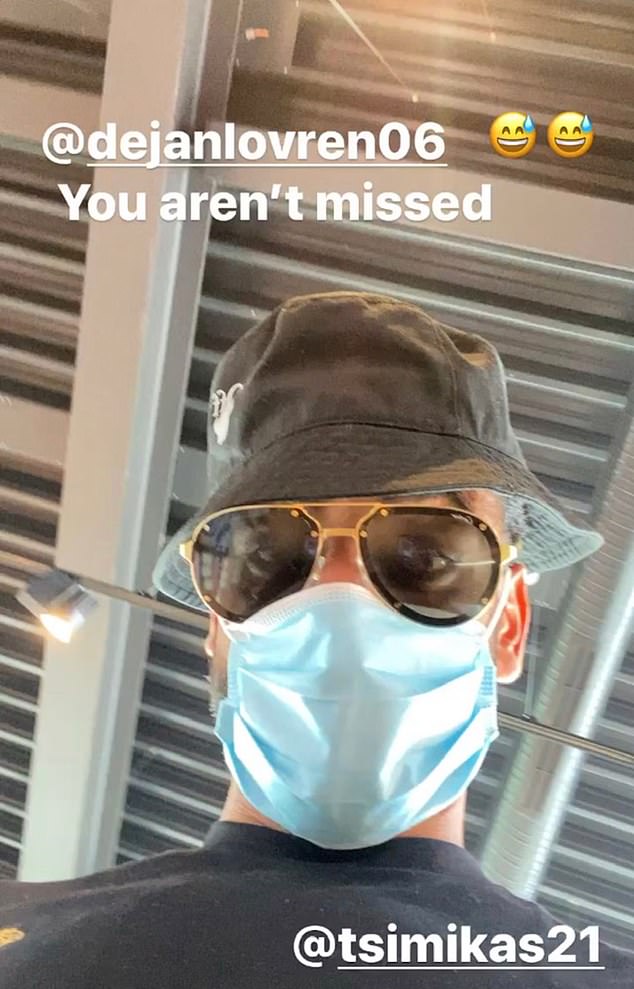 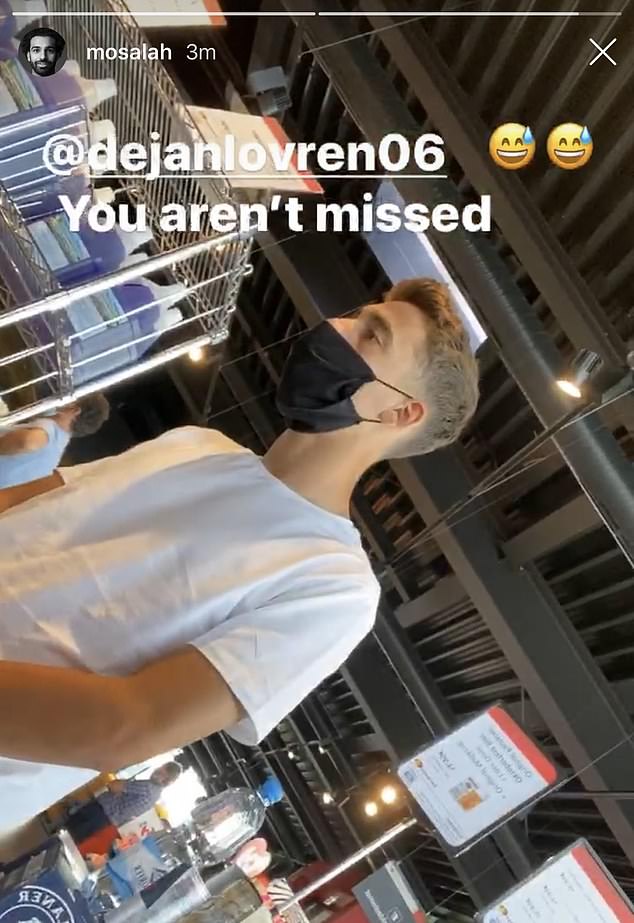 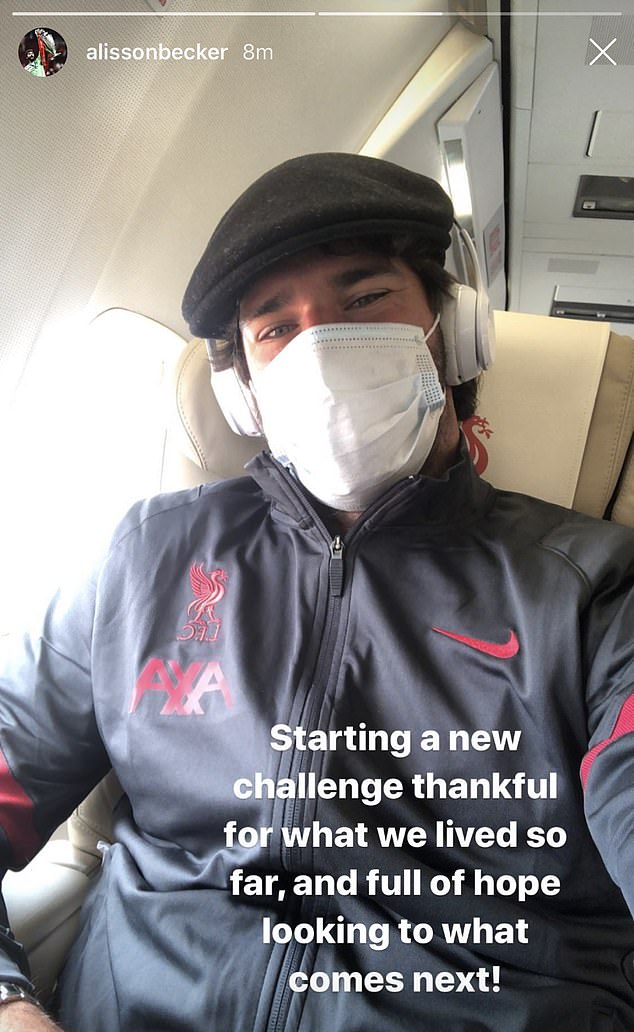 Mohamed Salah is among the biggest names to have made their return, with the Egyptian star sharing footage of himself linking back up with the team on Saturday morning.

Wearing a protective face mask, Salah videoed himself walking through through what appeared to be an airport shop, along with new signing Kostas Tsimikas.

The Greek international has now met the majority of his team-mates for the first time, following his £11.75m switch from Olympiacos.

Elsewhere, goalkeepers Alisson Becker and Adrian documented themselves boarding the fly to the Reds’ pre-season base. 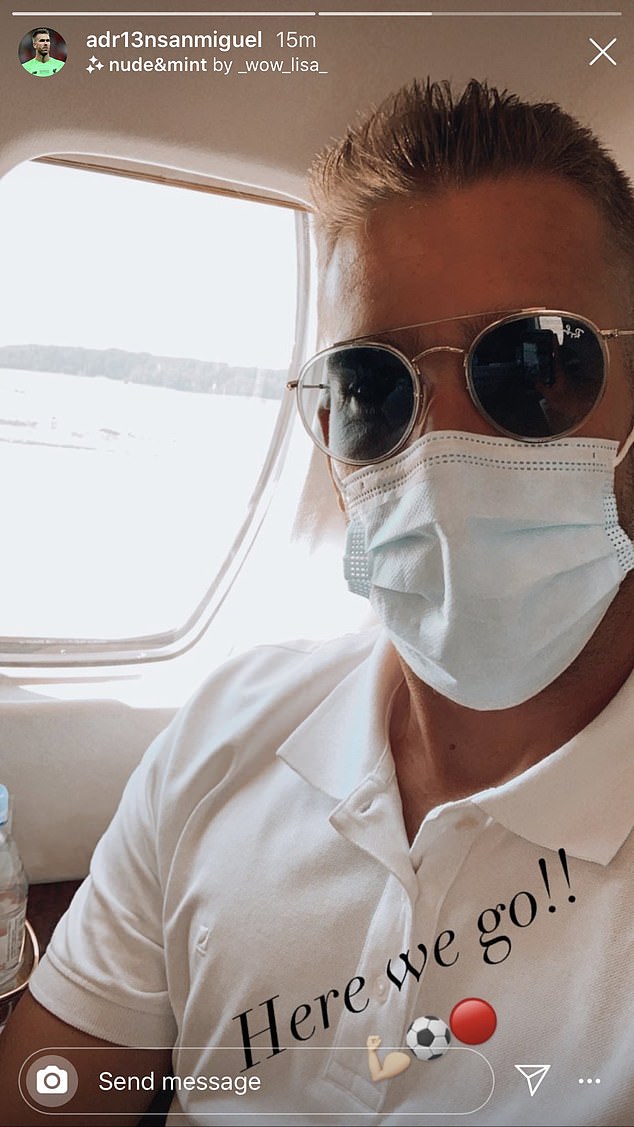 Both players have been enjoying time away with their families, and met back up with the team on Saturday ahead of beginning preparations.

The duo are currently at Lake Geneva, enjoying the final days of the short post-season break.

Henderson and Van Dijk have however already started their training together, to ensure they are in prime condition for the beginning of the campaign.

The Liverpool skipper shared gym footage of himself and Van Dijk with his 3.8million Instagram followers, before later taking a scooter trip around the famous lake with his Dutch team-mate.

It is expected that Henderson and Van Dijk will link up with the rest of the Liverpool squad later when they touch down in Austria.

The Reds were forced to abandon their initial plans to hold a camp in Evian, after the Government confirmed France is to be added to the covid-19 quarantine list. 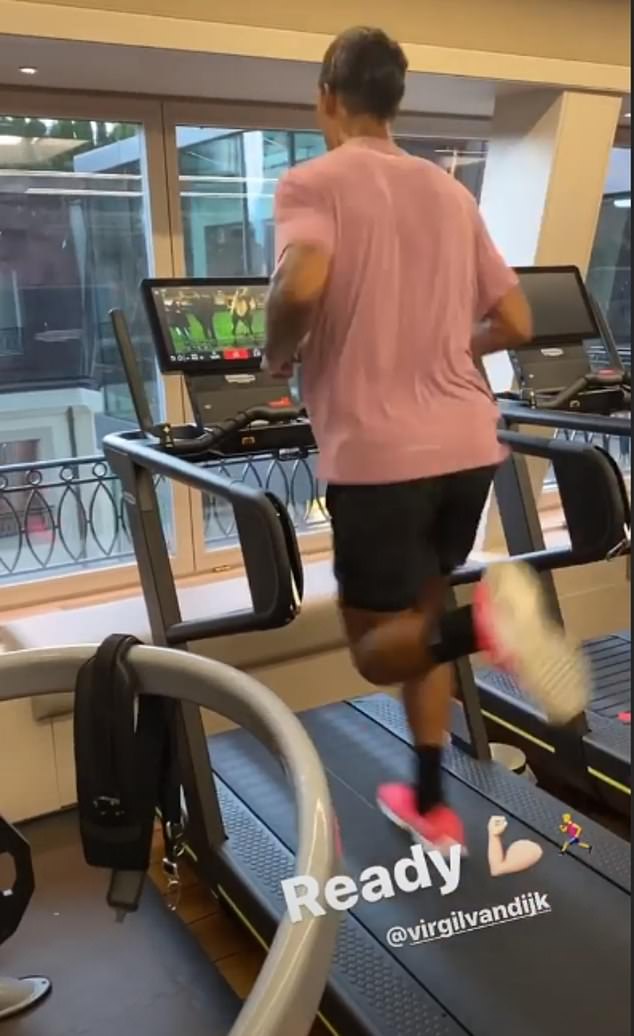 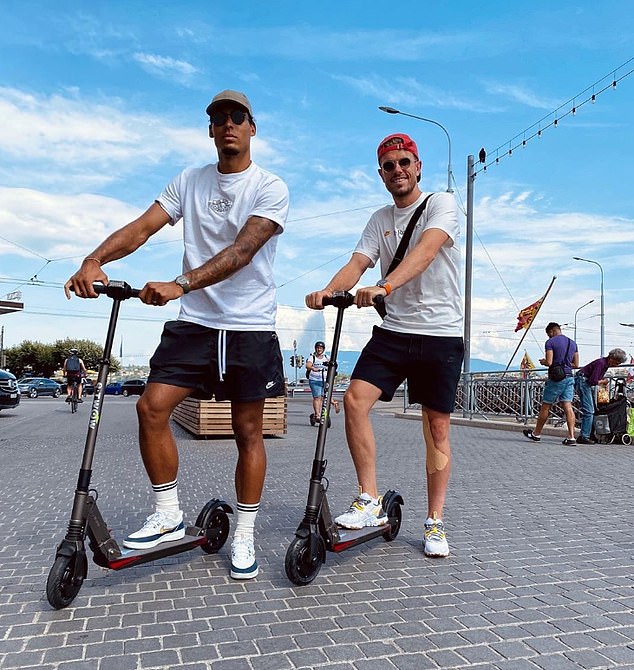 Jurgen Klopp was on hand to greet his stars on Merseyside, who in two weeks will be returning to competitive action.

Liverpool meet Arsenal in the season’s curtain-raiser, the Community Shield final at Wembley Stadium on August 29.

The first round of fixtures for the new Premier League season are set to begin on Saturday, September 12. A window of less than one month from now.

Liverpool will find out who they are meeting on the opening day of the season on August 21 – when details of all 380 top-flight fixtures will be released.