Liverpool teen Harvey Elliott has all the attributes to become Jurgen Klopp’s very own Xavi in the future, according to Jason McAteer. Liverpool beat the likes of Real Madrid and Manchester City to the signing of Elliott last summer from Fulham.

He became the youngest player in history to feature in the Premier League when he came off the bench in May 2019 for Fulham against Wolves, aged just 16 years and 30 days.

Klopp has sung the praises of the teenager since his move to Merseyside and is tipped for a bright future at Anfield.

Elliott has already established himself as a regular in the senior squad and made a handful of Premier League appearances last season.

He has since signed his first professional contract and is expected to be given more game time this upcoming season. 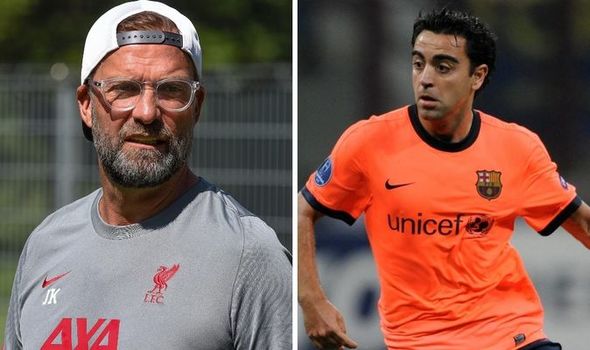 As a winger though, Elliott is competing against Sadio Mane and Mohamed Salah for a place in the starting line-up.

But McAteer, who made over 100 appearances for Liverpool, believes Elliott could become a true superstar if he moves more central.

The former Republic of Ireland star also suggested Elliott could go on to become Liverpool’s Xavi.

“Obviously we have got Harvey Elliott – who is going to be an absolute superstar,” he told Off The Ball.

“He’s playing wide at the minute but I can see him slotting into that midfield central area. Maybe as a Xavi or an Iniesta [type].

“If he develops the right way, he could be as good as one of those players. And that’s saying something. This kid has got the lot.”

McAteer added: “[Elliott] can play with both feet. He has got that ability to see things, to open things up, to play that little killer pass. 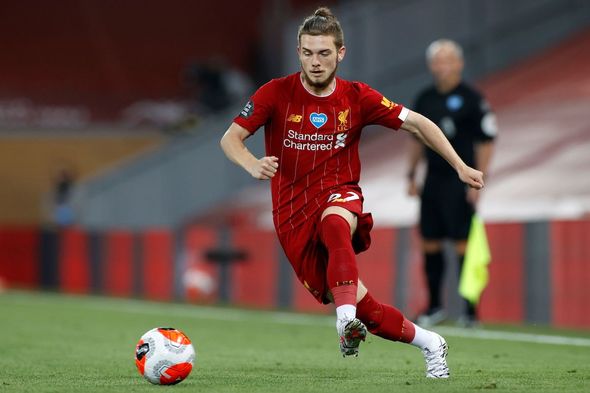 “His execution more often than not, is on point.

“They come around every once in a while.

“I put him in that bracket. Absolutely.”