Barcelona should move to sign Roberto Firmino as opposed to Lautaro Martinez, in the view of former striker Bojan. The Spaniard won three La Liga titles and two Champions League in Catalonia after breaking into the senior side as a teenager.

His career has gone drastically downhill since the limelight of the Nou Camp following spells with Stoke, Mainz, Alaves and now Montreal Impact.

But when it comes to knowing the club inside out, Bojan’s opinion will still be held in high regard back home in Spain.

Barcelona are said to be hellbent on signing Lautaro Martinez this summer.

With Luis Suarez approaching the final years of his career, Barca need to think about replacing the Uruguayan’s goals. 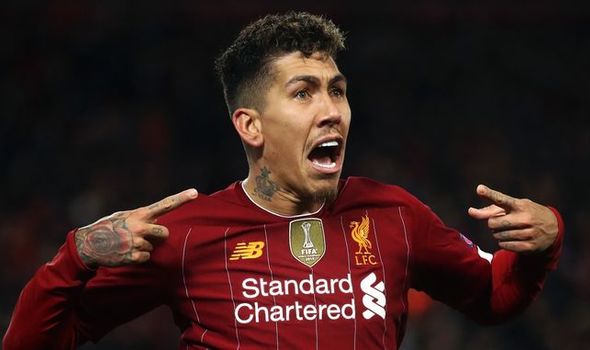 Lautaro is seen as the perfect successor, but he will not come cheap.

Inter Milan are set to demand in excess of £150million to let him leave.

In the view of Bojan, Firmino would be the much better fit given his ability to link play in the final third.

“Inter Milan do not usually take the initiative and that makes me think that Lautaro could occupy an area at Barca that is not naturally his,” Bojan said.

“[That is] something that would certainly be a shame.

“If you allow me a name, I would bet more on Roberto Firmino: a link player, with a lot of presence and great mobility.

“I do not intend that this reflection be interpreted as a refusal to sign Martinez, but I understand that his profile must be analysed very well because it would be unforgivable that, as happened with Antoine Griezmann, we sign a striker to put him on the wing and then complain that it doesn’t work.

“That cannot happen again because, although it seems obvious, a nine is a nine. 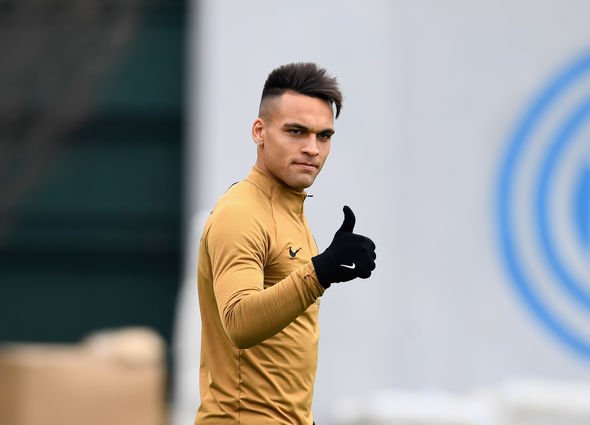 “That is his natural habitat and to move him from there is to waste his talent. If Barca need a nine, sign him, but do it to really use him.”

Firmino was linked with a move to Bayern Munich several months ago, but there has never been any serious suggestion that he could leave Anfield.

He is adored by Klopp and the supporters and is the player who makes the record-breaking Reds tick.

The club’s hierarchy are unlikely to consider selling him at any price, even if Barcelona were to chance their arm.