Gini Wijnaldum is reportedly closing in on a move to Barcelona, according to reports in Spain. The Dutchman has been at the heart of ongoing contract negotiations with the club but there is still no agreement after months of talks.

Now Wijnaldum looks set to leave the club despite been a key figure in their Champions League and Premier League triumphs.

He has been a mainstay in Jurgen Klopp’s side ever since he arrived at the club from Newcastle in 2016.

Wijnaldum has just one year remaining on his current deal, meaning he would be free to speak with other clubs from January.

As it stands, it would come as a major surprise if he was to pen a contract extension. 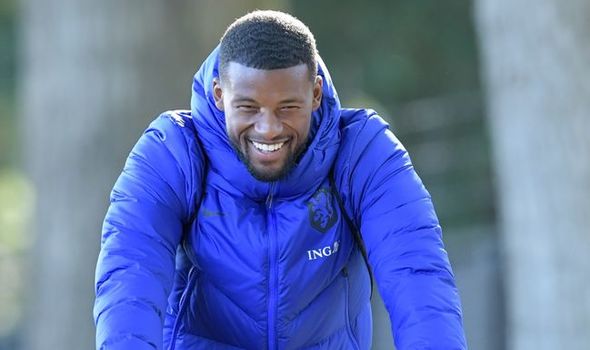 Ahead of the Community Shield, Klopp did not let much information slip when quizzed on the situation.

“It’s all between us and the player, these kind of things. It’s all good at the moment, all fine.

“Gini played very well in pre-season and has obviously had a couple of good seasons for us. That’s all I can say about that.”

Many felt Klopp’s coy response was a sign that Wijnaldum’s time at the club is coming to an end.

According to Spanish newspaper Sport, the midfielder is now closing in on a move to Barcelona.

Former Holland boss Ronald Koeman is keen to bring him to the Camp Nou as part of his new project.

Wijnaldum played a huge role in helping revamp the fortunes of Orange under Koeman as they reached the Nations League final and European Championships.

Now he looks set for a reunion in Catalonia for a fee between £13million and £18m.

Wijnaldum is poised to sign a three-year contract with Barcelona after accepting his time at Liverpool may now be up.

Barcelona have already sold Ivan Rakitic to Sevilla while Arturo Vidal is heading back to Italy with Inter Milan.

It seems Liverpool already have his replacement lined up in the form of Thiago Alcantara. 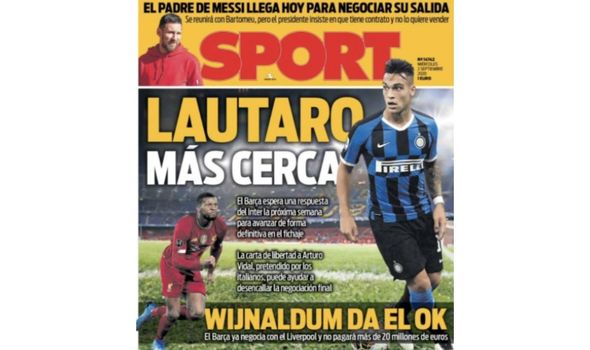 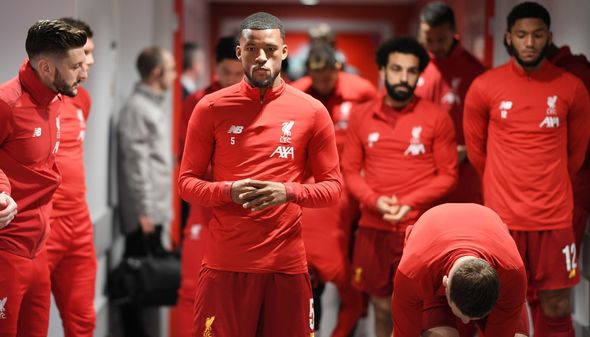 It’s a name that will not go away when it comes to speculation following his decision to quit Bayern Munich.

Contact between the player and the Anfield hierarchy is said to be ongoing.

Manchester United are also reportedly in the fray but Thiago wants to play under Klopp.

Should Wijnaldum leave, it’s almost certain that Liverpool put the money towards an imminent deal for Thiago, who also currently has one year left on his contract.