Liverpool are not close to signing Lille star Renato Sanches, according to reports. It has been claimed Jurgen Klopp is closing in on the Portugal international ahead of the January transfer window. But that doesn’t appear to be the case.

Sanches came close to joining Manchester United back in the summer transfer window of 2016 before ultimately moving to Germany with Bayern Munich instead.

He never lived up to expectations at the Allianz Arena, however, and was sold to Lille in 2019.

Sanches has since rebuilt his career over in France, looking a drastically different player to the one who flopped in the Premier League with Swansea.

Reports have suggested Liverpool already have an agreement with the midfielder about a move to Anfield, with Klopp looking to reinforce his side.

But CBS Sports claim that isn’t the case. 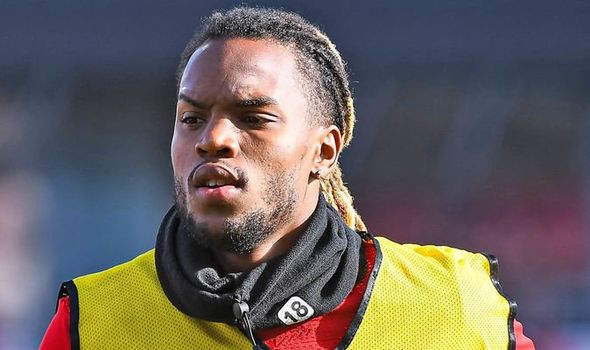 But, as things stand, there is nothing advanced or even remotely close between Liverpool and the Portuguese midfield maestro.

Whether the Reds do pursue the midfielder remains to be seen, especially given Lille’s determination to get him off the books.

But with United pushing them close when it comes to winning the Premier League title, Klopp can be forgiven for wanting to boost his options.

Sanches has previously opened up on past interest from United and said he was wooed to Bayern because of the ‘effort’ they put in to securing his signature. 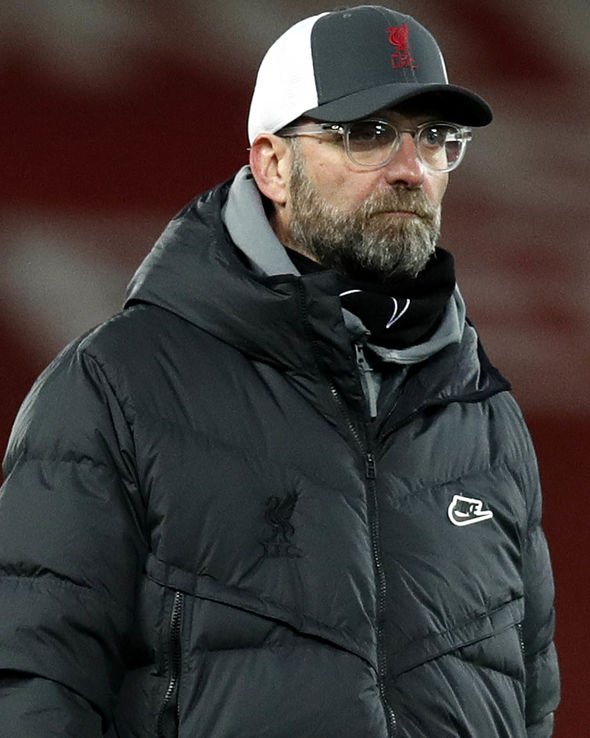 “[Bayern] really put in a lot of effort and I immediately got a feeling the people in charge believed in me as a player,” he said in 2017.

“That was the decisive factor behind my decision to join.”

Sanches also elaborated on his disastrous loan spell at Swansea earlier in the year, claiming he never wanted to move but was given no choice.

“It was not my choice to go to Swansea. I was forced to go there,” he told L’Equipe.

“I have respect for the club, the players, all the people I met there. I appreciated their humility

“They gave me everything, but I did not want to be there. The most difficult moment? When I was injured, I couldn’t train.

“It was the descent; you can’t feel the motivation any more. At the time, I no longer felt this strength.”

As well as Sanches, Liverpool are primed to pursue a centre-back in the New Year.

They’ll be without Virgil van Dijk until the beginning of next season and Dayot Upamecano has been strongly linked amid uncertainty over his RB Leipzig future.