Jose Enrique wants to see his old Liverpool team-mate Steven Gerrard one day manage the club, but admits the Reds should be wary of appointing their former captain as Jurgen Klopp’s replacement in 2024.

Klopp won Liverpool’s sixth European Cup in 2018-19 and then ended the Merseyside outfit’s 30-year wait for a league title last term, as the Reds finished 18 points clear of Manchester City.

But he confirmed back in August that he is likely to end his Anfield stay once his contract runs out in June 2024, after which he will have been at the club for nearly nine years.

He only spent seven seasons each at Mainz and Borussia Dortmund and barring any major drop-off in results between now and the end of his deal, is set to surpass those stints with Liverpool.

The Reds are this season looking to draw level with Manchester United for the most top-flight English titles of all time on 20 as Klopp charts further success. 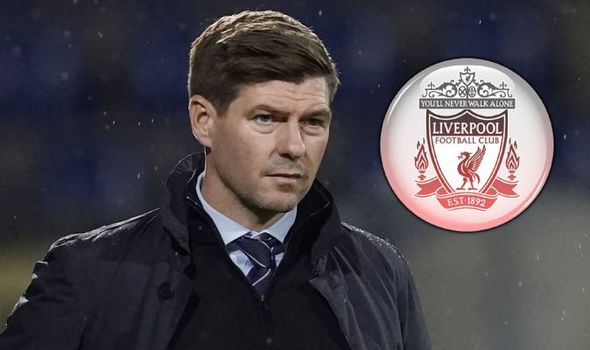 Yet the 53-year-old admitted earlier this year: “[In 2024] I’ll take a year off and ask myself if I miss football. If I say no, then that will be the end of coach Jurgen Klopp.

“If one day I am no longer a coach, there is one thing I will not miss: the brutal tension immediately before the game.”

And thoughts will steadily begin to turn over the coming years over just how Liverpool replace the wide-grinned German coach after his huge success with the club.

One man in the frame is former skipper Gerrard, arguably Liverpool’s best ever player and who now manages Scottish Premiership side Rangers. 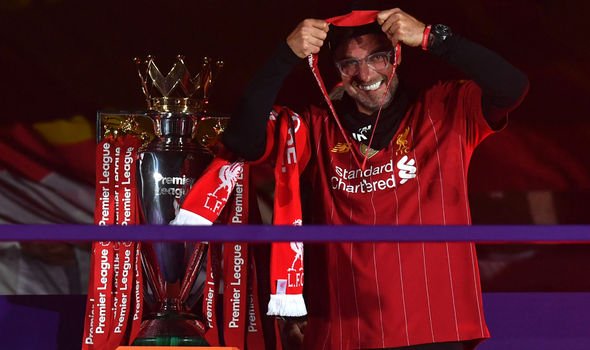 The Gers are looking to prevent rivals Celtic from doing an unprecedented 10-in-a-row this season as they seek to crown a decade of domination.

Gerrard has openly admitted he would love to manage Liverpool in the future with the 40-year-old still a huge fan of the Reds, whom he grew up supporting.

And ex-left-back Enrique, who spent four years as Gerrard’s team-mate in the Liverpool dressing room, wants to see the 40-year-old in the Anfield dugout.

But he warns that Liverpool would be wiser to go in a different direction immediately after Klopp’s departure given the pressure that Gerrard would face.

Enrique, speaking to Ladbrokes, said: “I do not know who’ll replace Klopp, but I hope it won’t be a decision the club has to make any time soon.

“Look at the difference he has had on the team, and the players who now want to come and play for us.

“Before he came and even when he joined, it was Luis Suarez and Philippe Coutinho – our best players at the time, who wanted to move to better teams.

“And now we have Thiago coming from Bayern – who have just won the treble – to play for Liverpool because Klopp has made us one of the best clubs in the world. 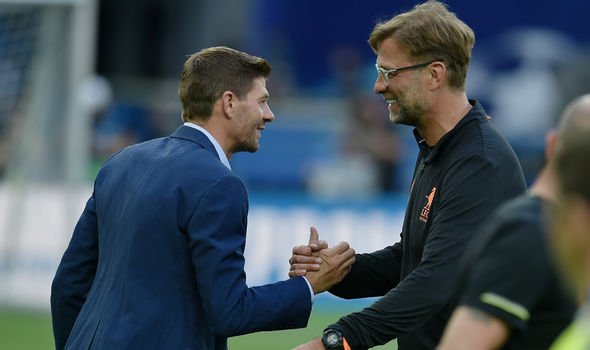 “I believe Stevie (Gerrard) will manage the club one day, but to come in after Klopp immediately would not be good.

“Stevie is probably Liverpool’s best ever player and he’ll always be remembered as that, but to come in after Klopp fans will want him to win things straight away and that’s not easy.

“I really like how Stevie works as a manager and things are going really well for him at Rangers, but it would be difficult to change the way Liverpool work again after Klopp and achieve success immediately.

“I would love him to one day manage Liverpool, though.”