Liverpool have been given a huge boost in their bid to sign Bayer Leverkusen youngster Kai Havertz, after a club official at the Bundesliga side admitted the youngster will likely move on this summer. Liverpool are one of the multiple clubs looking at signing the attacking midfielder.

Havertz looks set to leave Leverkusen this summer after an impressive season for the German side.

The 20-year-old has scored six goals and provided five assists in the Bundesliga this season, having emerged as one of the brightest talents in Europe.

Arsenal and Chelsea were prepared to challenge the Reds for his signature, with Liverpool also keen on bringing in Timo Werner.

Chelsea look set to miss out on the signing of Jadon Sancho, as the Borussia Dortmund winger looks set to join Manchester United instead. 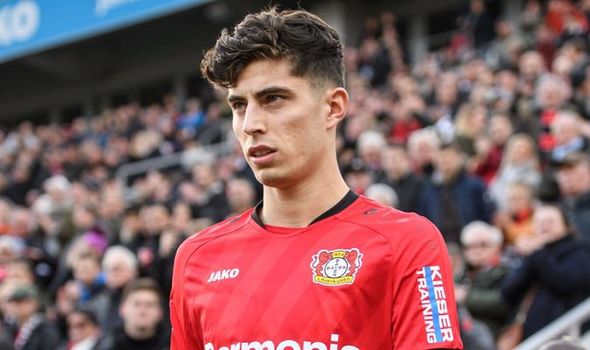 And their bid to sign Philippe Coutinho from Barcelona hit a snag when Quique Setien insisted he wants the Brazilian to return to the Nou Camp at the end of his Bayern Munich loan.

The transfer market is set to be negatively impacted by the coronavirus pandemic whenever it does open, and teams are expected to spend much less.

As a result, a move to sign Havertz will prove tricky for many clubs due to the transfer fee Leverkusen will demand.

However, the pack of clubs interested – including Liverpool – have been told that Havertz will be allowed to leave if he wants to move.

Leverkusen sporting director Simon Rolfes has admitted he will not stand in the 20-year-old’s way if he requests a move.

“It’s a logical development that Kai will leave Leverkusen at some point,” he said.

“I’m not surprised that he’s attracted to other countries. 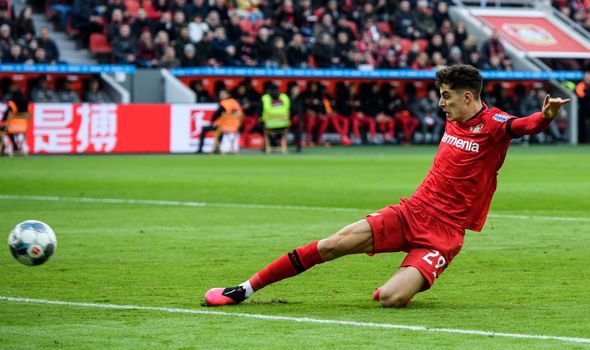 “We are in constant communication with Kai – it’s all very open and transparent.”

Havertz himself opened the door to an exit, admitting he wants to try a new challenge.

“I often wonder about all the things people allegedly know about me. I am ready to make a big step and I like challenges. That includes abroad,” he said.

“Leverkusen are a great club, I feel good – I have always said that. But of course I want to take the next step in my career at some point. That’s my ambition.”