Liverpool have reportedly passed on the chance to sign three midfielders from other Premier League clubs. The Reds have completed their business for the summer window, with just three new additions, two of which are unlikely to be immediate first-choice options.

Instead, they will now lay the groundwork for next summer’s window, in which a central midfielder will be their top target. Jude Bellingham is seen as being their top target for that position, with the England international having starred for Borussia Dortmund.

But with the Bundesliga club having sold Erling Haaland this summer, they will keep hold of Bellingham for at least another year. That will leave Liverpool forced to wait, despite their need to boost their squad in order to close the gap on Manchester City.

But according to The National, the Reds will not bring in a stop-gap this summer even though a signing like Bellingham is unlikely until next year. That strategy has led to Liverpool turning down the chance to sign Youri Tielemans, Kalvin Phillips and Yves Bissouma. 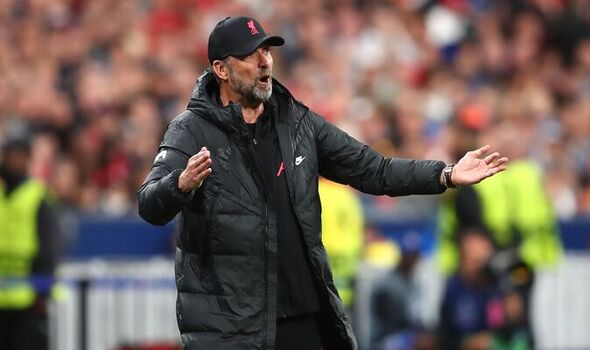 All three are set to leave their respective clubs, with Bissouma having already completed a switch to Tottenham. Manchester City are chasing Phillips, while Arsenal are seen as being Tielemans’ most likely destination.

Deals for the trio are described as being seen to be ‘relatively easy’ for Liverpool to complete. Their desire to not compromise on their top targets though means that none of them will be heading to Anfield. 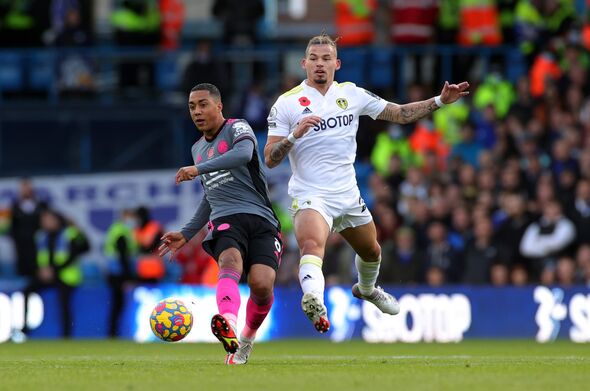 A young player, similar to Nunez, will be targeted next summer, with potential targets warned against making excessive wage demands. That is said to be a concern with Bellingham though, who is set to receive wide interest in his services.

But the England international has been warned that Liverpool are determined to resist making any new signing one of their highest earners, unless they arrive as one of the best in the world in their position. That could be another reason for shunning a stop-gap signing like the Premier League trio mentioned earlier.