‘He hasn’t murdered anyone’: Broncos legend defends Haas, tips him for captaincy

COMMENT: We ought to be sorry to lose Arsenal's Mesut Ozil

Liverpool owner John Henry, part of Fenway Sports Group, is said to have approached multi-millionaire Jim McColl previously about an attempt to takeover Rangers. McColl has previously made an attempt to buy Rangers from liquidators BDO back in 2012.

Both Rangers and Liverpool have seemingly formed close ties over the past two years due to Anfield legend Steven Gerrard taking over as manager at Ibrox.

It has been suggested Gerrard is being lined up to replace Jurgen Klopp when the German coach’s tenure at Liverpool ends.

But it appears that link could have happened even sooner had Fenway Sports Group followed up their supposed interest in the Scottish club.

McColl, who has an estimated fortune of £1.1billion, has previously been heavily invested in taking over at Rangers. 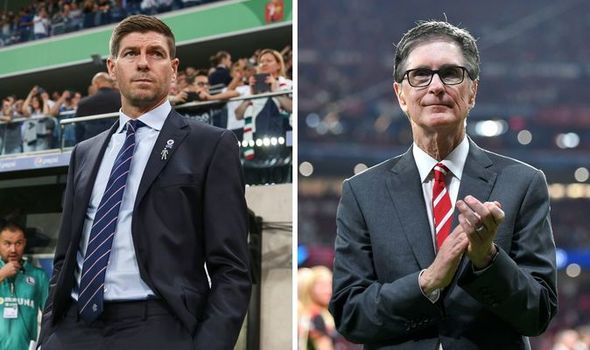 The business entrepreneur is an avid Rangers fan and he explains that Liverpool owner Henry made an approach about the prospect of a takeover bid.

The Clyde Blowers chairman stated the Fenway Sports Group had contacted him about using Moneyball techniques to resurrect the club.

“Although, although, I might think differently now because I was learning about this technique that was used in ‘Moneyball’.

Timo Werner salary: How much does Liverpool transfer target earn?

“Do you know that’s what’s happening in Liverpool?

“It’s the same technique they’re using and you see 22 points ahead over everyone else.

“Using this technique, so that’s a thought. 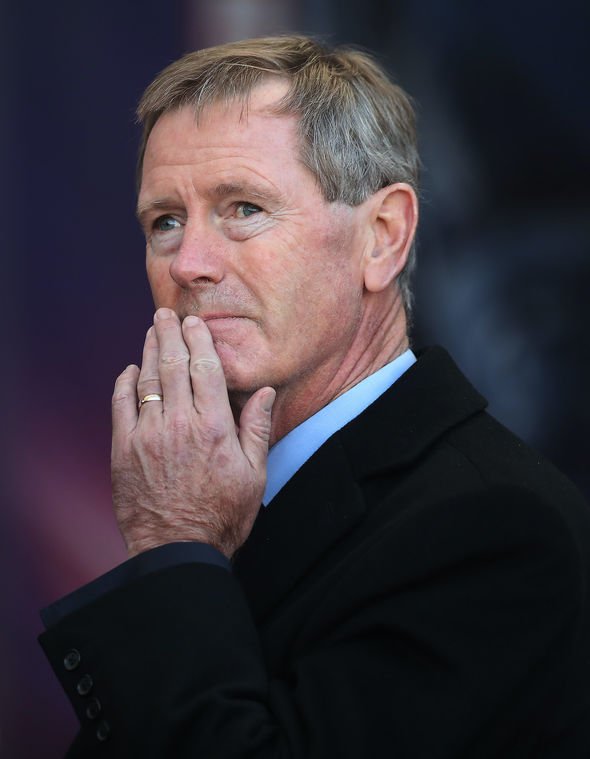 “Not that I’ll ever do it but it’s nice to think about them being 22 points ahead of Celtic.”

The Fenway Sports Group founder was so inspired by Beane that he made an offer for the manager to join the Boston Red Sox.

But it’s clear he has adopted a similar approach at Liverpool where the club have helped develop players into valuable assets of the future.

Andy Robertson was signed for just £8million from Hull for example with the left-back now regarded as one of the best in the world in his position.

Related posts:
MLB News:
Urban Meyer: Jaguars job attractive because team is 'primed' for bright future
Stefanski on Browns' missed opportunities vs. Chiefs: 'It stings when you don’t get the job done'
Robert Saleh set to become NFL’s first ever Muslim head coach
College basketball misery index: Blue-bloods Duke, Kansas and Michigan State stumble
Basketball News:
Is Kyrie Irving playing tonight? Here’s the latest news on Nets star’s return
James Harden: Main takeaways from reported trade to Brooklyn Nets
NBA round-up: Clippers defeat Pelicans; aDamian Lillard goes for 40 nd LeBron James leads the way
Recent Posts
This website uses cookies to improve your user experience and to provide you with advertisements that are relevant to your interests. By continuing to browse the site you are agreeing to our use of cookies.Ok