Liverpool have been urged to avoid getting involved in the race to sign Harry Kane this summer and told they don’t need a new striker. The Reds have already signed Ibrahima Konate, and aren’t expected to splash the cash anywhere else in the upcoming window.

Liverpool had been tipped to reinforce their attack this summer.

The Reds secured a third-place finish in the Premier League last season against all the odds, with Mohamed Salah missing out on the Golden Boot by just one goal.

Last year, they forked out £41.5million for Diogo Jota, with the Portuguese ace coming in to reinforce the front three and act as support for Salah, Sadio Mane and Roberto Firmino.

But despite Jota’s arrival, it had been speculated that they would move to bring in a new number nine in the upcoming window. 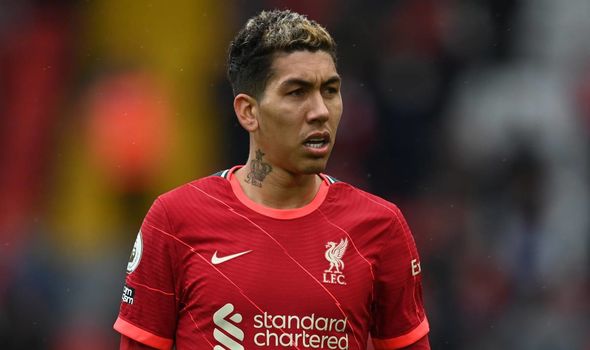 However, John Barnes believes a new striker is the last of Liverpool’s concerns, as he explained that they’ve already got plenty of options up top.

The Reds icon warned that bringing in a new midfielder to replace the outgoing Georginio Wijnaldum would be a better use of funds.

The two Manchester clubs are set to battle it out for the England captain, but Liverpool hero Barnes warned Liverpool not to get involved.

“Liverpool don’t need to buy a striker this summer,” he said to Goal.

“They have players who will score plenty of goals already.

“Everyone wants Harry Kane, if he is available and teams need a player like him, but this isn’t someone that Liverpool need so he won’t necessarily be on their radar.

“Liverpool have got Diogo Jota, who can play up front, as well as Sadio Mane. 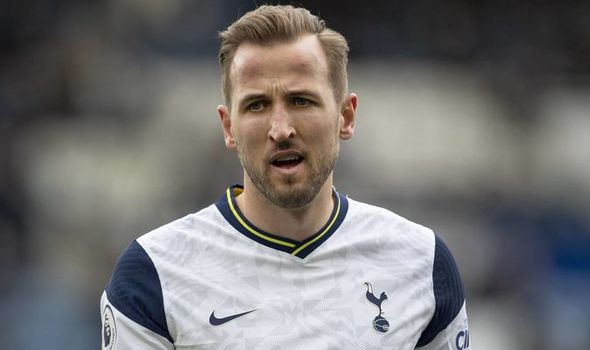 “They will only need to sign a new striker if they lose the current striking options they already have.

“Don’t forget Divock Origi is still there too, so they have plenty of striker solutions able to play at the club.

“Liverpool have signed a centre-back and depending on whether Xherdan Shaqiri or Alex Oxlade-Chamberlain go, potentially another midfield player.

“A striker is not top of their wanted list for the summer window.”