Liverpool legend Steve Nicol has angrily responded to recent comments from the Reds’ throw-in coach. Earlier this season, Nicol’s criticism of Thomas Gronnemark was shared thousands of times on social media. The former full-back pooh-poohed the notion of a coach who solely worked on throw-ins.

Earlier this week Gronnemark, who started his role at Liverpool in 2018, hit back at criticism from the likes of Nicol.

The Dane claimed Nicol was living in the past and that throw-ins have moved on since he retired from playing almost 20 years ago.

“First of all, a guy like Steve Nicol or Andy Gray who also did it earlier, it’s really clear for me to see that they have no knowledge around throw-ins,” Gronnemark told The VAR Show.

“It’s also clear for me to see that they’re like stuck in the football world of 30-40 years ago where we were like drinking 10 pints the night before we had to play.

JUST IN: Kalidou Koulibaly open to Newcastle move and reckons they could become one of world’s best 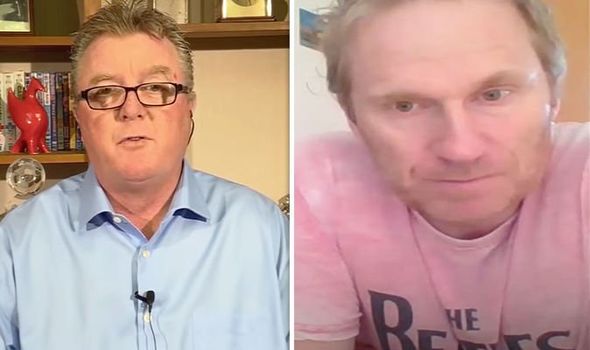 “Of course they had passion at that time but there are, not old, but there are some old players who haven’t really been following modern football.

“For me it’s okay, I think the fans and social media have answered for me because a lot of people are calling them outdated, dinosaurs, so I don’t have the need to call them that.”

ESPN FC pundit Nicol has since been given his chance to respond to Gronnemark.

The former Scotland international has described Gronnemark’s comments as “nonsense” and says he has spoken to players who he has coached who say they have not learned anything new from him regarding throw-ins.

“Do you know what? There’s a saying: BS Baffles Brains,” Nicol said.

“He’s actually just said that what we were doing 30 years ago, the game’s moved on.

“What an absolute load of nonsense [that] the game’s moved on. 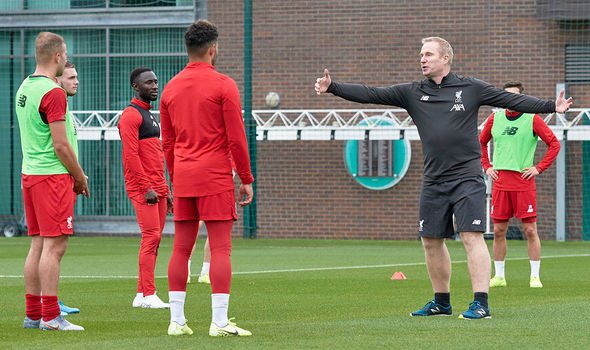 “Listen yes, I’m sure this guy can teach a player to throw it harder or throw it longer with some technique, but the stuff about moves, it’s been the same for moves.

“And this nonsense people talk about that ‘the game’s moved on’.

“Well, let me give you an example. The game’s moved on in terms of full-backs for example.

“When I played, and certainly when I coached, a huge part of a footballer’s responsibility was to cover his centre-back – that’s not the case anymore.

“That’s when you can say the game’s moved on because it’s completely different.

“Throw-ins aren’t any different. Yes this guy can make you throw it longer or faster, yeah I can see that.

“And if you’ve got the money to splash out on a throw-in coach then good luck to you, on you go.

“But don’t tell me he’s doing anything that we weren’t trying to do 30 years ago. I’m sorry, not having it.”