Liverpool are reportedly in the “advanced” stages of signing Thiago Alcantara from Bayern Munich. Bayern Munich had previously been confident that Thiago would sign an extension earlier this year.

But that soon changed with Bayern CEO Karl-Heinz Rummenigge admitting back in July that Thiago wanted a new challenge.

Jurgen Klopp though has seen his transfer budget slashed this summer due to the financial impact of the coronavirus pandemic.

Kostas Tsimikas is currently the only signing at Anfield, with the money used from Dejan Lovren’s sale to bring in cover at left-back. 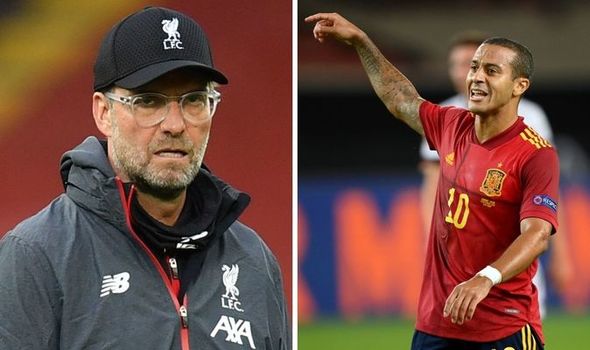 Liverpool will likely need to sell again if they’re to move forward with a bid to sign Thiago.

And Georginio Wijnaldum looks increasingly likely to be one of those leaving Anfield.

The Netherlands international similarly has just one year left on his contract and new Barcelona boss Ronald Koeman wants to bring him to the Nou Camp.

Liverpool will attempt to complete Thiago transfer on one condition

The Spaniard left Barcelona to join Bayern in 2013 and has gone on to win seven league titles with the Bundesliga giants.

Barcelona are said to still think highly of Thiago, but they’ve been put off making any approach due to their belief that Liverpool are in the “advanced” stages of making a deal happen.

That could well open the door for Barcelona to press forward with a bid to sign Wijnaldum. 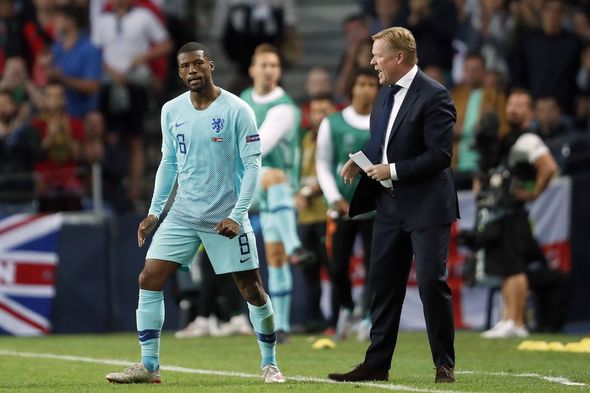 However, Thiago, who is currently on international duty with Spain, recently shut down rumours surrounding his future.

“I have not told anyone that I’m leaving,” Thiago said.

“Every year, they put me in a different club. For me my future is tomorrow’s game (against Ukraine) and there is nothing more to say.

“I neither care nor am I interested. What interests me is tomorrow.”