Liverpool are trying to reach an agreement with RB Leipzig to sign transfer target Timo Werner this summer and are already in advanced talks with the striker over a contract. Werner is having another sublime season for RB Leipzig and so far this campaign he has scored 27 goals in 36 appearances in all competitions.

According to transfer expert Nicolo Schira, Werner is the number one transfer target for Liverpool boss Jurgen Klopp.

He claims the Reds are in advanced talks with the 24-year-old and that they have already offered him a five-year contract worth £9million plus bonuses.

As a result, Liverpool are now trying to reach an agreement over a transfer fee with the German club to bring Werner to Anfield this summer.

“Liverpool are in advanced talks with Timo Werner,” Schira tweeted. 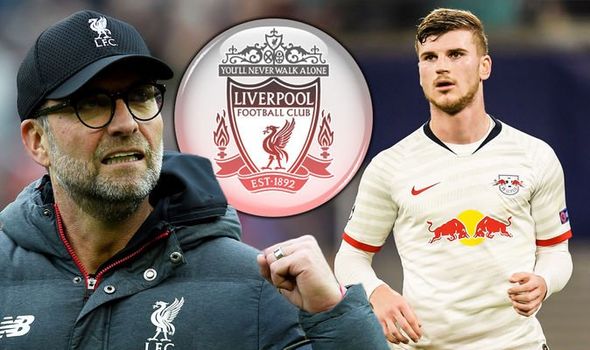 “The German striker is the first choice of Jurgen Klopp.

“Reds have offered to him a 5-years contract with a wage of €10M (bonuses included) and are working to reach an agreement with Leipzig.”

Werner’s goal-scoring abilities, along with the reported £51million release clause in his contract, have attracted the attention of several clubs across Europe, including Liverpool, Bayern Munich, Juventus and Inter Milan.

However, the striker recently dismissed a move to Bayern as he revealed that he would prefer to play in a foreign league than stay in the Bundesliga.

“Bayern are a great club, we don’t need to talk about it, and Hansi Flick has proven this season he is a really good head coach,” Werner told the German publication Bild.

“But if a move were to become an issue at some point, I would be more tempted by a move abroad than a move to Bayern.

“It’s just that the challenge of another league would appeal to me a little more than a move within the Bundesliga.

“Of course, it also important that mutual respect is there as much as possible. That’s why I chose RB Leipzig at the time, and why I would choose the club for [the] next step as one where I would get that feeling.” 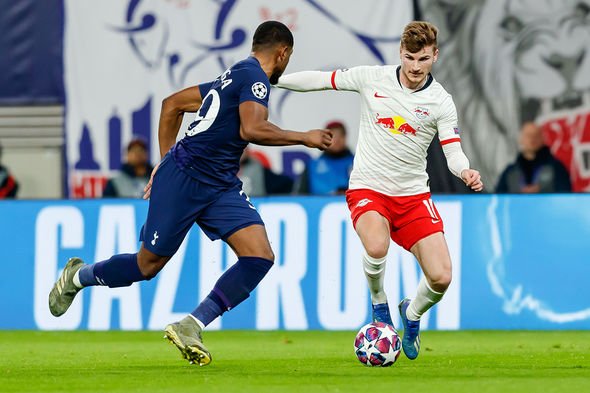 With Bayern ruled out as an option for Werner, they are expected to focus their efforts to sign Leroy Sane from Manchester City this summer.

As for Werner, the release clause in his contract is believed to expire in mid-June and Schira’s comments suggest the Reds could be looking to negotiate a lower fee, given the state of the current market, rather than activate it next month.

RB Leipzig have also identified a replacement for Werner and are keen on signing Werder Bremen striker Milot Rashica.

The 23-year-old is having a great season and has scored 10 goals and provided five assists in 24 appearances in all competitions this campaign.

His return in front of goal is even more impressive given that Werder Bremen currently sit in the relegation zone in the Bundesliga and are eight points from safety.