Liverpool already made it clear that they “virtually ruled out” signing a back-up striker to Roberto Firmino after handing Divock Origi a long-term contract, according to Michael Owen. Origi was awarded a new deal last summer after scoring a number of crucial goals on their way to Champions League glory.

Jurgen Klopp clearly trusts the Belgian forward to step in as the fourth option for his front three positions.

And being 25 years old, there is still room for Origi to grow and develop under the Liverpool boss.

But this season, Origi has struggled to make a regular impact off the bench.

He got off to a strong start with a goal and assist in the opening day win over Norwich as well as scoring two in the 5-2 Merseyside derby victory over Everton back in December.

JUST IN: Pep Guardiola reveals what Man City need to do to beat Liverpool 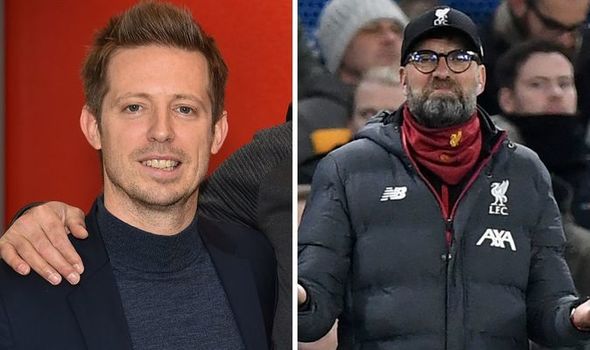 The difficult for Origi though has been competing with Mohamed Salah, Roberto Firmino and Sadio Mane for a place in the starting line-up.

Klopp seemed to be heading into the summer transfer window with Timo Werner his top target to provide more firepower to his front line.

Liverpool pulled out of negotiations though as they refused to pay Werner’s release clause, with Chelsea swooping in.

But former Anfield star Owen believes Liverpool’s faith in Origi has “prevented” them from looking harder at signing a new forward.

“Will Origi and Takumi Minamino be there next season? Yes they will,” Owen told Premier League Productions.

“Origi’s just signed a new contract and Minamino’s only just signed. They are there and they’re fixed but that doesn’t mean you can’t question whether they should be.

“Origi signing a new long-term deal was almost Liverpool… they were loyal to him weren’t they? 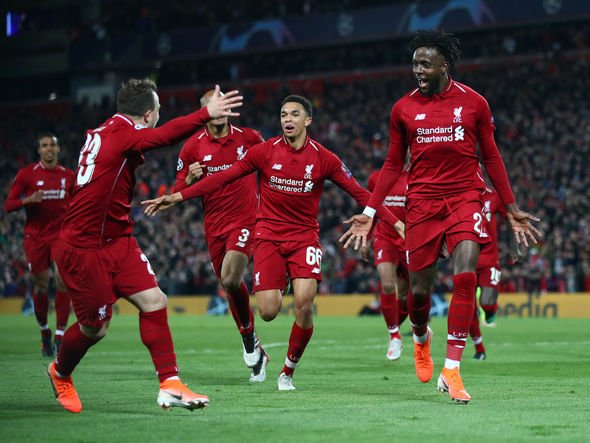 “He’d done what he’d done [in the Champions League] and all of a sudden they they thought he’s done that so you have to give them a new contract.

“That’s now prevented them from going and spending big money on a back-up striker.

“Timo Werner was obviously a player that Liverpool were linked to and he’s eventually gone to Chelsea. I think that type of player would have been brilliant for Liverpool.

“They signed Origi on a long-term contract that virtually ruled out a back-up striker and I’m not sure that they don’t need a better one.”