Switzerland international Zakaria has a contact with the German side that runs until 2022 and, according to Bild, he is on Jurgen Klopp’s radar.

It is believed the 23-year-old’s asking price will be in the region of £37m and next summer, Monchengladbach will be open to selling him ahead of the final year of his contract. 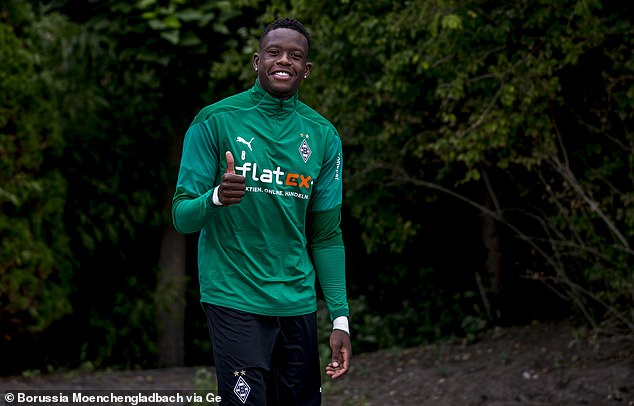 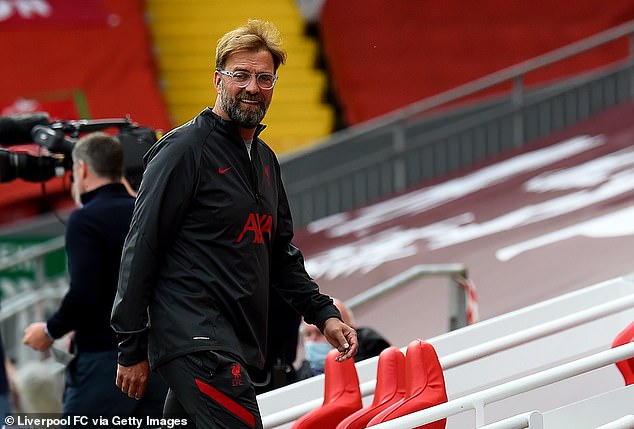 Zakaria has made 96 appearances for Monchengladbach and joined the club in 2017. He also has 28 caps to his name at international level.

Klopp and Liverpool have fallen under intensifying scrutiny for their subdued transfer window this year.

They have only made one addition – left-back Kostas Tsimikas – as they await to see the full financial impact of coronavirus on the club. Before the pandemic, they were strongly linked with Timo Werner but instead, the Germany international signed for Chelsea.

Liverpool could still make a move for Thiago Alcantara at Bayern Munich – the Spain midfielder is approaching the final year of his contract and Liverpool are hesitant to meet the £30m asking price when they can negotiate a free transfer in January. 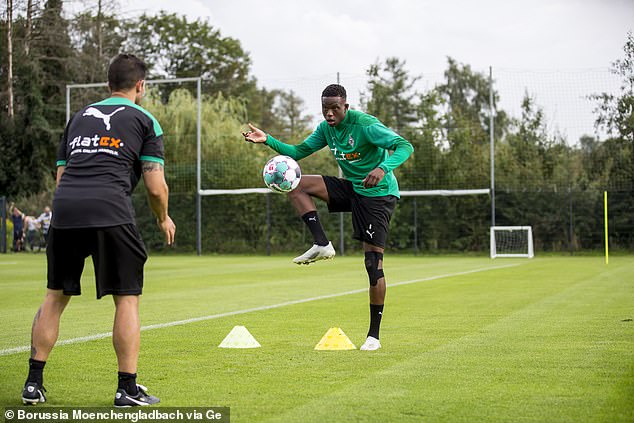 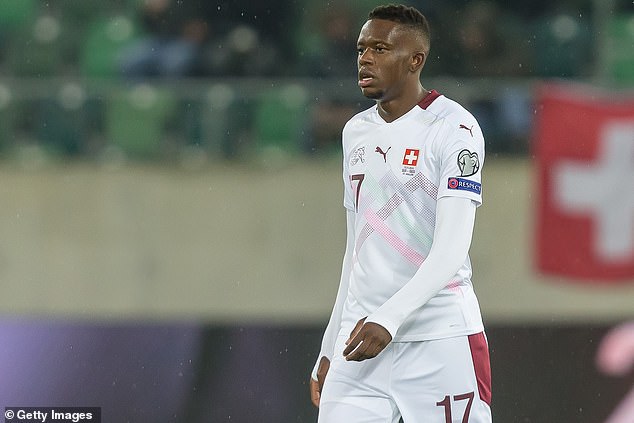 A move later on in the current window could materialise but Alcantara has other admirers aside from Liverpool. Manchester United have also been linked with a swoop.

Mohamed Salah scored a hat-trick, while Virgil van Dijk scored the other. They return to action on Sunday against Chelsea at Stamford Bridge.