Liverpool boss Jurgen Klopp has made Marcelo Brozovic a transfer target this summer and while Inter Milan hope the midfielder will sign a new deal, they are currently significantly short of meeting the player’s demands.

Inter have a problem as Brozovic has a £53million release clause in his current contract that keeps him at the San Siro until 2022.

The Italian club are looking to agree a new deal with the 27-year-old, which would ideally see the release clause removed or perhaps increased.

However, according to Italian publication CalcioMercato, Inter are over a million pounds short of what Brozovic is seeking to stay at the San Siro.

Brozovic currently earns around £3m (€3.5m) per year plus bonuses and is looking to increase this to £5.2m (€6m) per year to commit his future to the club. 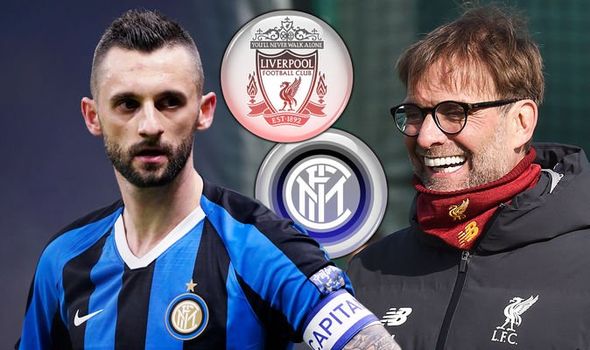 However, Inter want to extend his current contract by another two years until 2024 and have only tabled an offer of £3.9m (€4.5m) per year plus add-ons.

Brozovic’s agent, Miroslav Bicanic, knows he can leverage other club’s interest in his client against Inter to secure better terms, however, he has insisted he is not trying to unsettle the player’s position at the club.

Brozovic joined Inter from Dinamo Zagreb in 2015 on a two-year loan with the option for a permanent deal, which the Italian club did in 2016.

The defensive midfielder has gone on to make 186 appearances for Inter during which time he has scored 23 goals and provided 22 assists.

He plays a key role for boss Antonio Conte and has only missed two Serie A games for the club this season, once due to a yellow card suspension and the other was due to injury.

However, the performances of the defensive midfielder this season and his release clause have attracted the attention of Liverpool and Real Madrid and Barcelona.

And his agent recently warned any interested teams that Brozovic’s release clause will expire in three months. 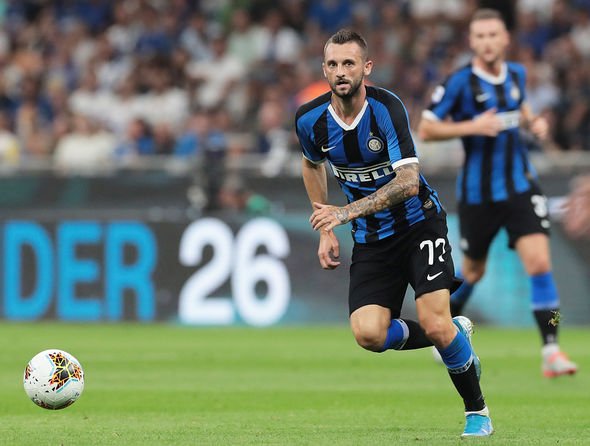 “He is at the height of his career, he has all the qualities needed, but we can’t make a decision about next season before the second half of June due to the Coronavirus crisis.

“However, a transfer worth his release clause of €60m could take place in the period from 1 to 15 July, when it’s valid.”