Diogo Jota’s performances for Portugal during the international break has attracted the attention of some Liverpool fans, who want to see Michael Edwards snap up Pedro Neto this summer. Jota’s arrival at Anfield last summer caught many by surprise given that there had been little to no speculation linking him with a move to Liverpool.

It proved to be another masterstroke from Liverpool’s sporting director Edwards with Jota becoming an instant hit.

The Portuguese forward hit the ground running with 10 goals in his first 13 games in all competitions, including a hat-trick against Atalanta in the Champions League.

A knee injury derailed his form, keeping him out of action for 10 weeks before returning earlier this month.

And his return was duly needed as Jota scored a crucial winning goal against Wolves before the international break to help stop Liverpool’s dire run of results. 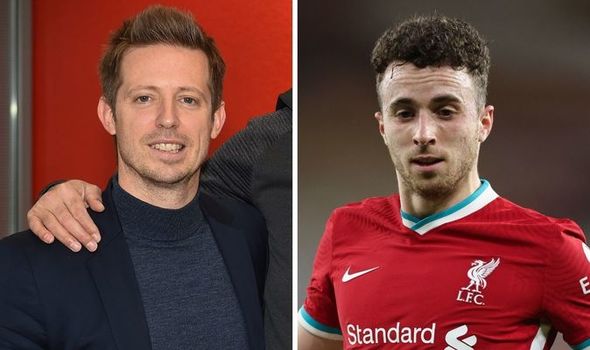 The 24-year-old has taken that form with him on international duty with Portugal though, scoring both goals in the 2-2 draw against Serbia at the weekend.

Jota was on the scoresheet again on Tuesday night as well, netting Portugal’s equaliser against Luxembourg before goals from Cristiano Ronaldo and Pedro Goncalves wrapped up the win.

But it was Jota’s goal against Luxembourg that attracted the attention of some Liverpool fans – or more so in who provided the assist.

Neto was out on the left wing where he worked some room before delivering a teasing cross for Jota to head home.

The 21-year-old has taken on more responsibility at Wolves this season since Jota’s departure, leading to speculation that he could be on the move this summer.

And some Liverpool supporters are desperate for Jota to be reunited with Neto at club level.

Another tweeted: “Neto and Jota with the link up, Liverpool 21/22.” 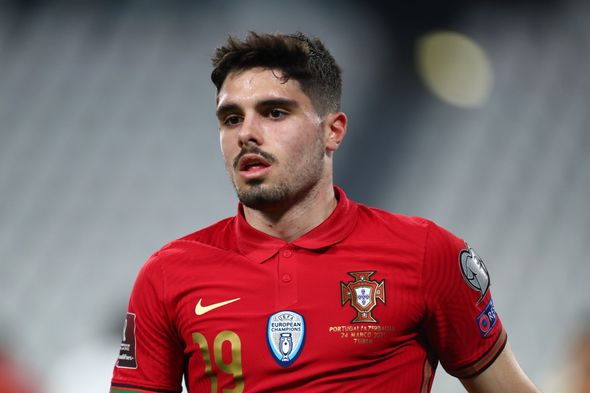 A third posted: “Would love Liverpool to sign Neto as well, a top player.”

A fourth wanted to see Ruben Neves also join the Reds: “Pedro Neto to Liverpool wouldn’t be a bad idea, him and Jota linking up would be amazing and you know what @LFC don’t be afraid to sign Ruben Neves as well.”

Another said: “If Neto joined LFC klopp would take him to another dimension and that Jota x Neto combo would be beautiful.”

A sixth Liverpool fan wrote: “Neto and Jota will be class for us next season. Just need to sign Neto. Obviously.”